SAIC launches MG Mulan with starting price of $18,620 in China

SAIC said it has sent 10,000 units of the MG Mulan compact crossover to Europe, and the model will be available in more than 80 countries next year. 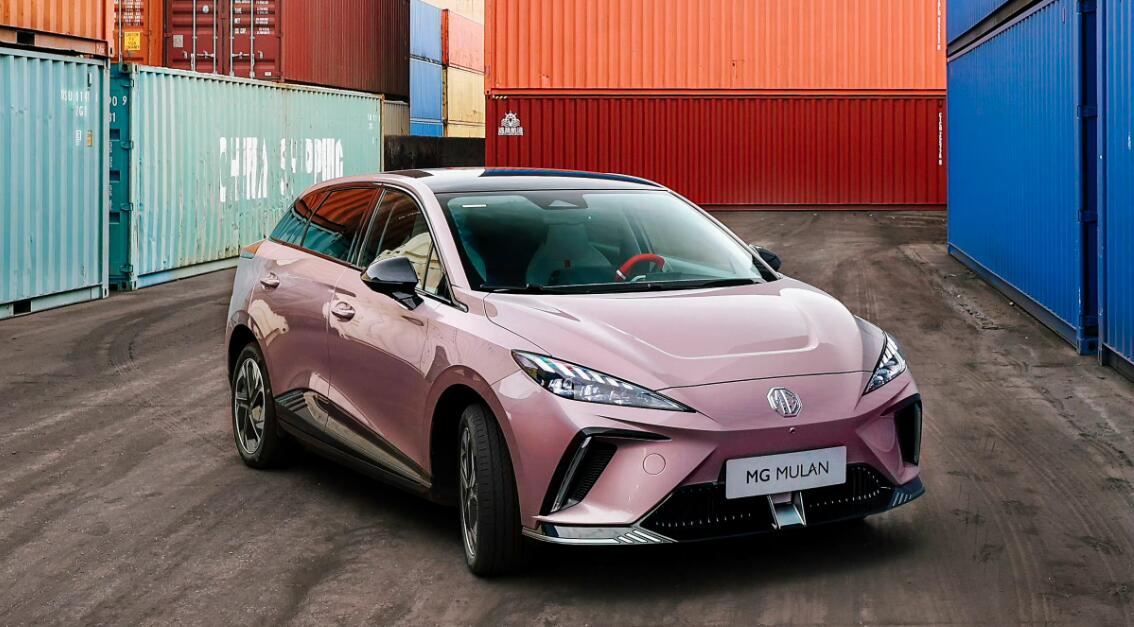 SAIC on Tuesday launched the compact crossover MG Mulan, the automaker's electric vehicle (EV) for the global market that will be available not only to Chinese consumers but also for export to dozens of other countries. 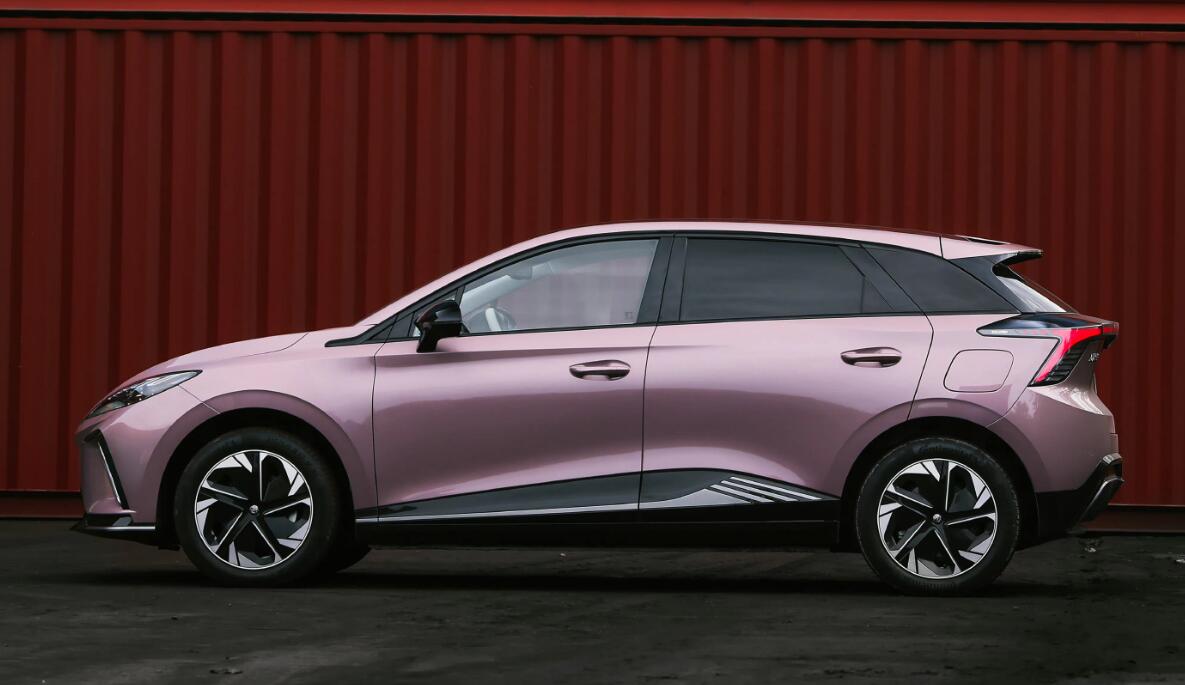 The single-motor version of the model has an electric motor with a maximum power of 150 kW and a peak torque of 250 Nm. 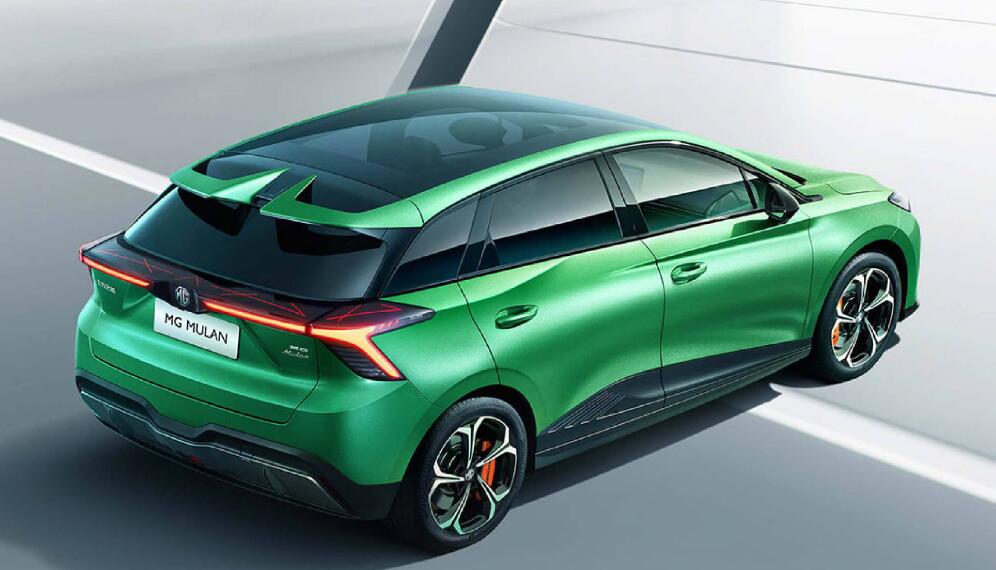 The dual-motor model with the 64-kWh battery pack has a range of 460 kilometers and is priced at RMB 186,800 after subsidies.

SAIC said it has already sent 10,000 units of the model to Europe and it will be available in more than 80 countries next year. 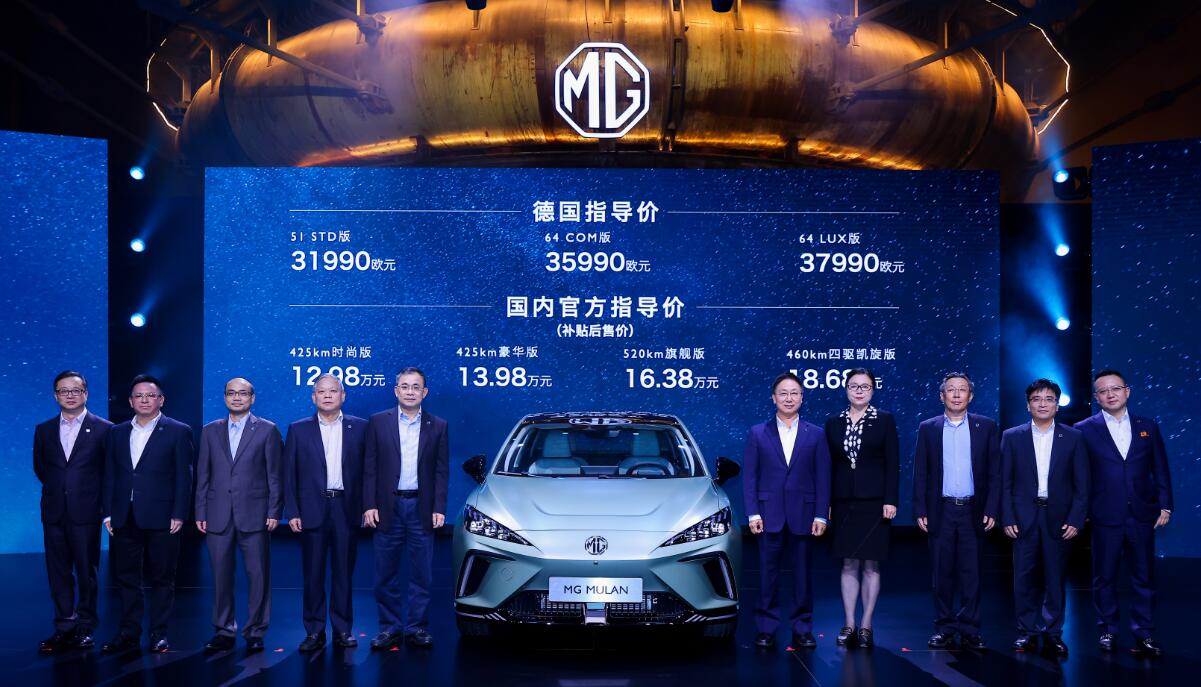 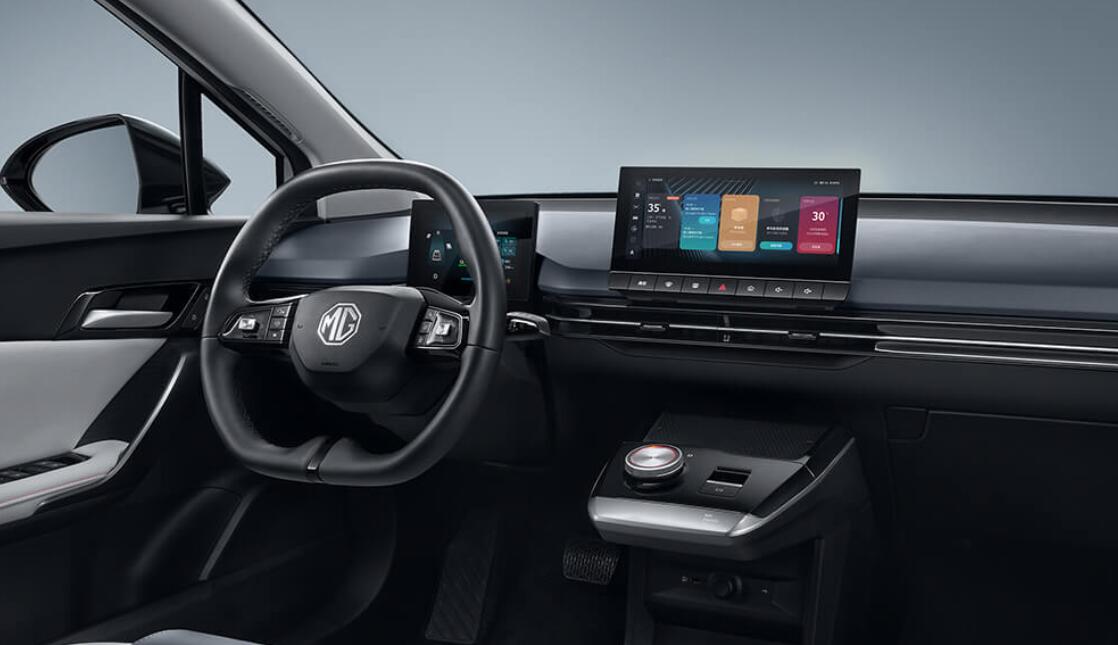