XPeng will focus on building S4 ultra-fast charging stations in the 10 cities with the highest number of G9 orders this year.

XPeng Motors presented its ultra-fast charging technology and plans to build such stations at a brief event today, days after the G9 SUV went on pre-sale.

The XPeng G9 was able to get a CLTC range of 210 kilometers in five minutes when using this S4 ultra-fast charger, according to a real-world test shown by the company. 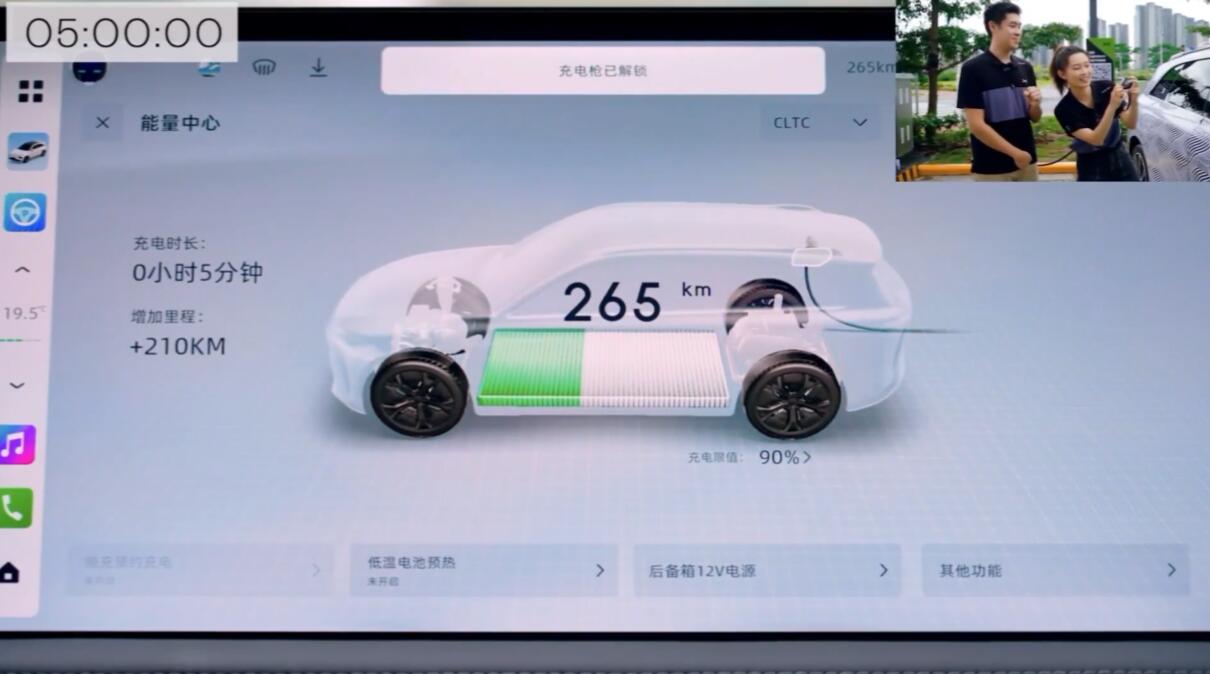 The company's S4 supercharger has a maximum power of 480 kW, a maximum current of 670 A and a peak charging power of 400 kW, said XPeng chairman and CEO He Xiaopeng.

For comparison, Tesla's V3 Supercharger has a maximum power of 250 kW, a maximum current of 631 A and can get a 150-kilometer range in as little as five minutes, according to a table shown by Mr. He.

Porsche's Turbo supercharging pile has a maximum power of 350 kW, a maximum current of 500 A and can get a 120 km range in 5 minutes at the fastest.

Starting with the G9, XPeng will do its best to make all models, including the refreshed models, support ultra-fast charging, according to Mr. He.

XPeng will focus on building S4 stations in the 10 cities with the largest number of G9 orders this year, and will provide them in key cities and along core highways in 2023. 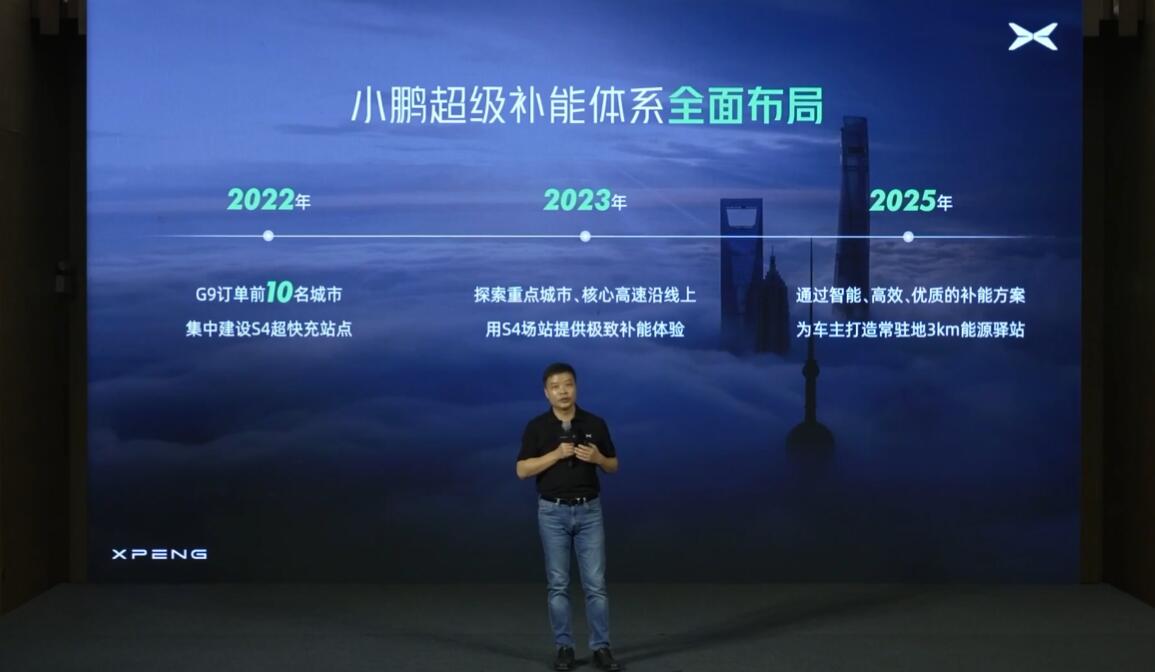 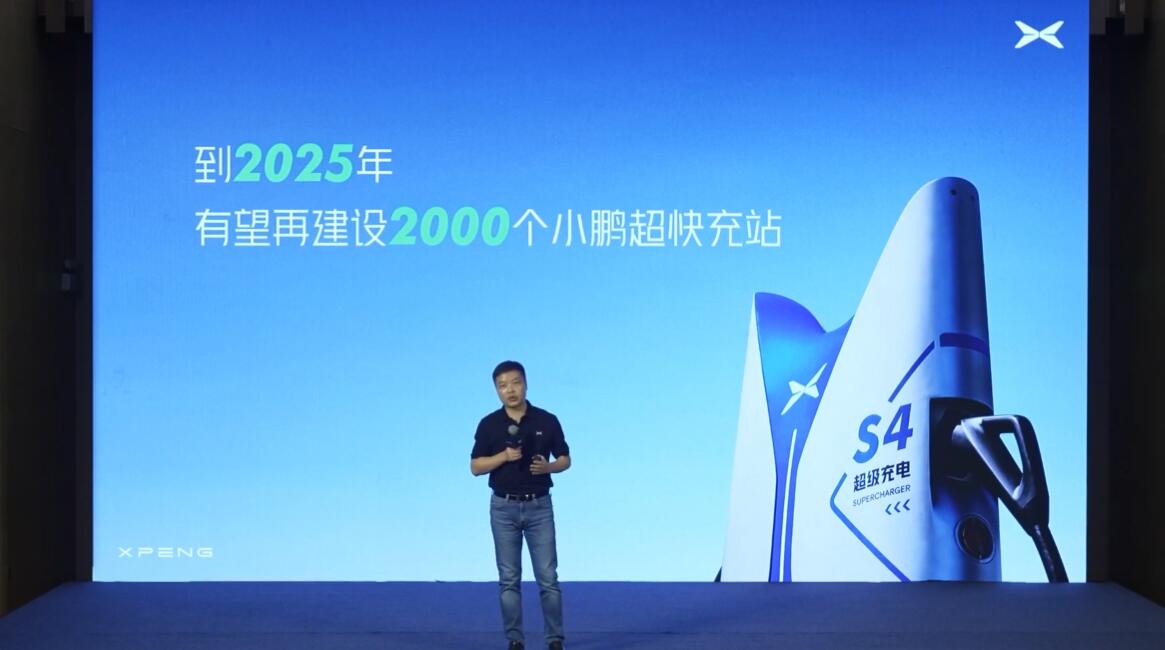 With the support of ultra-fast charging, high range and self-operated charging stations, the market landscape is expected to be changed and hybrids will be eliminated, according to Mr. He. 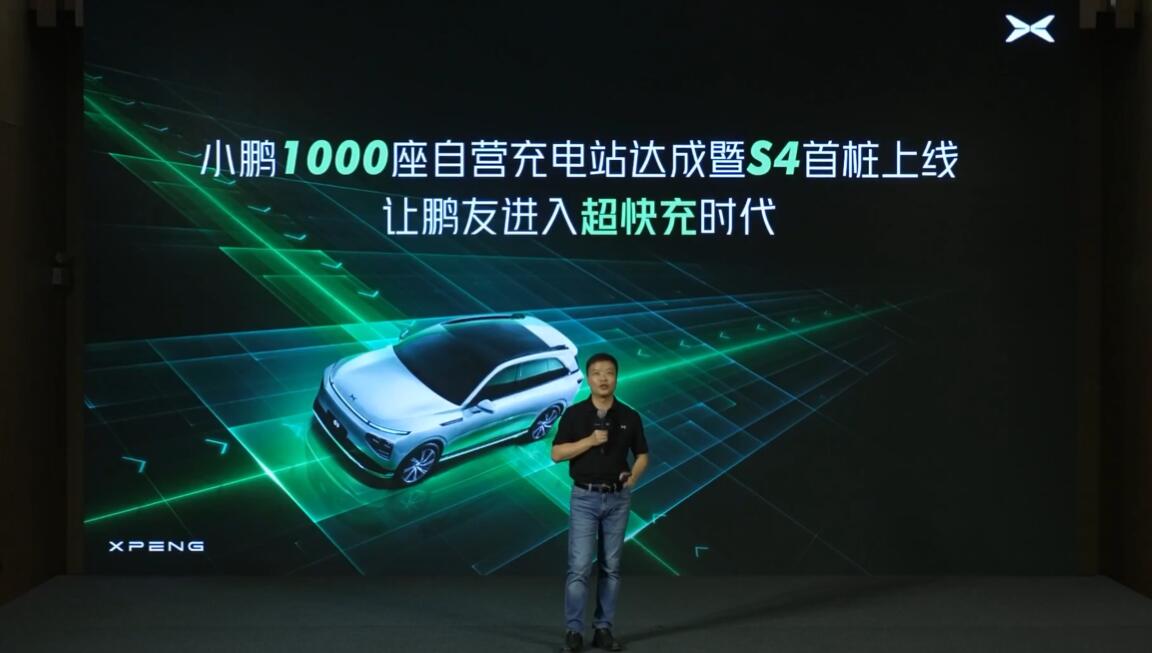 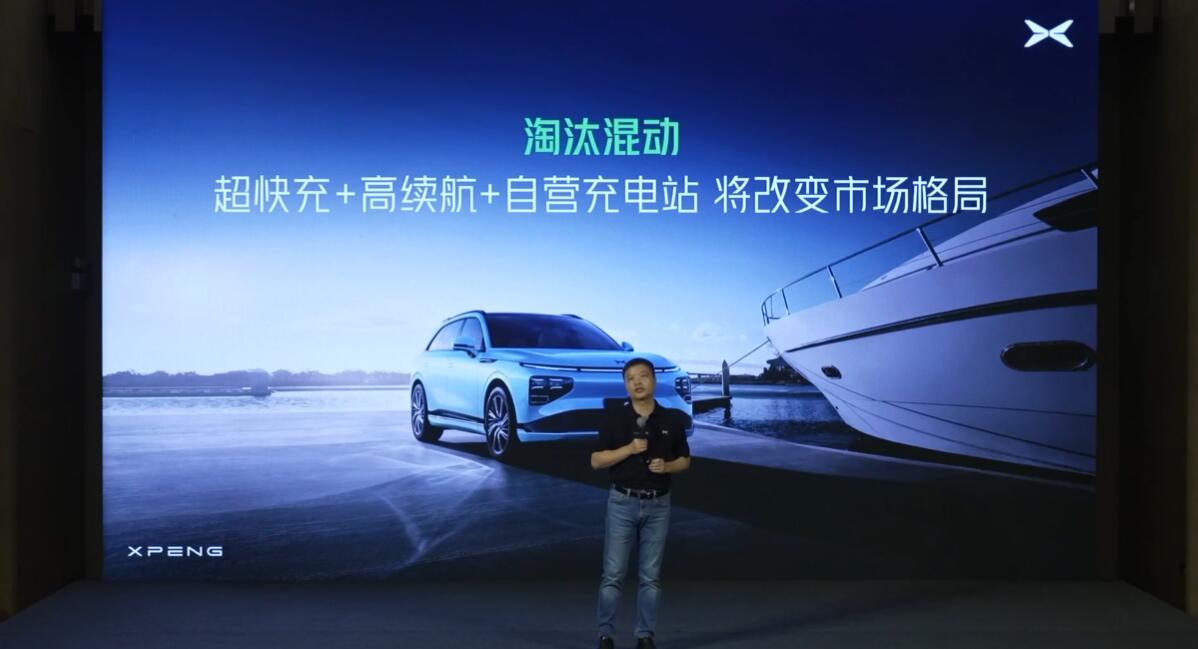 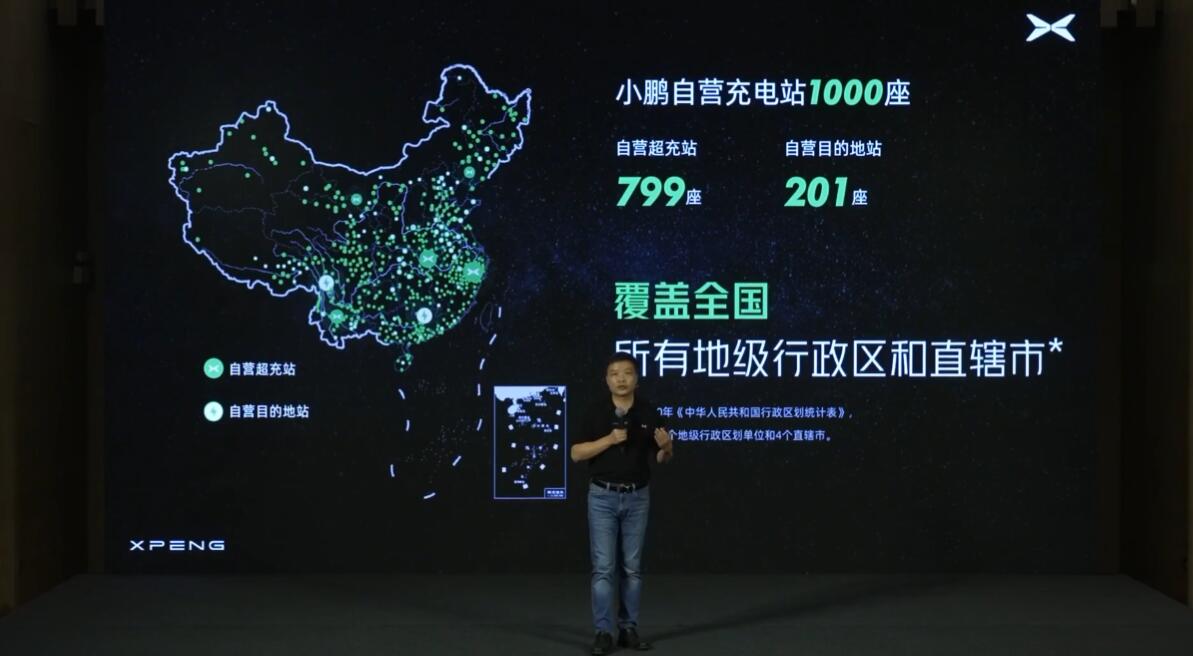 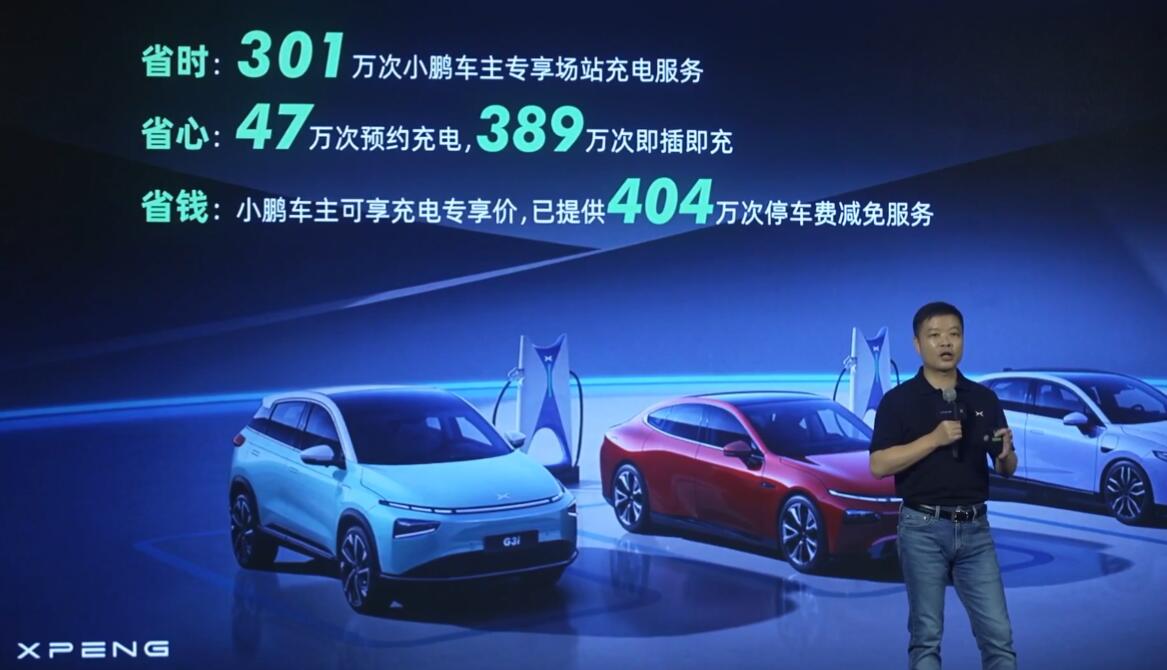