XPeng and Li Auto are currently in a period of transition between old and new products, and sales performance will be under pressure in the near term, according to a local analyst. 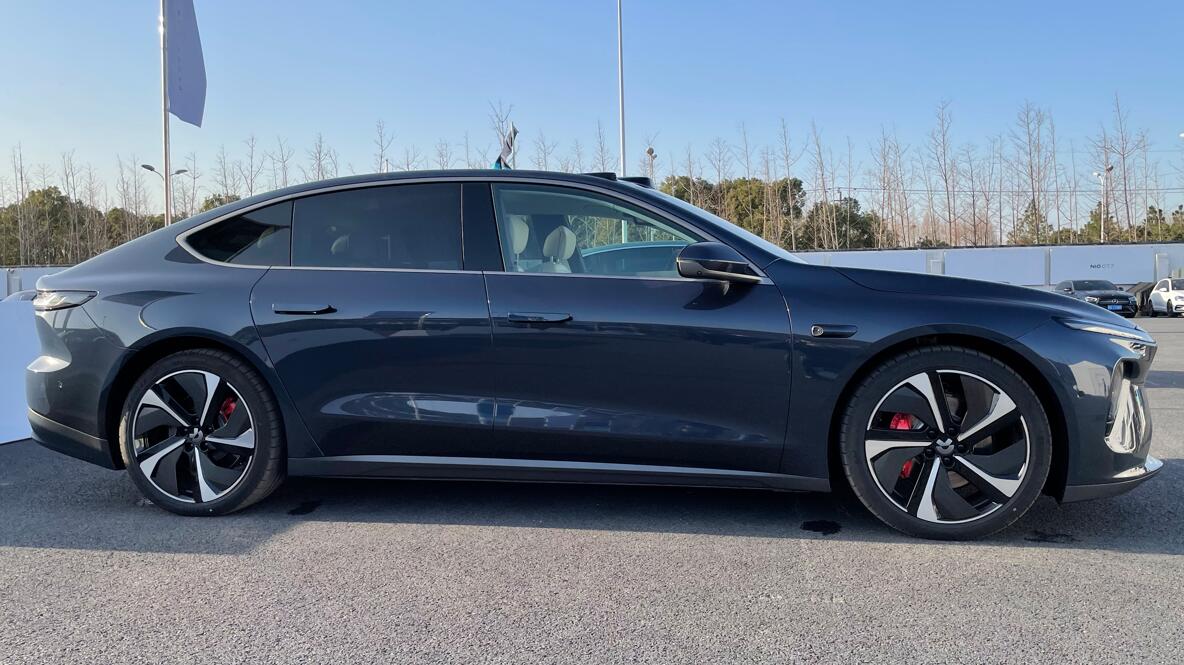 The lack of new models was a key factor weighing on NIO's deliveries in 2021, and now with multiple new models available, analysts are becoming more optimistic about the company's delivery growth.

NIO's delivery guidance for the third quarter is ahead of XPeng Motors and Li auto, which means its fourth-quarter deliveries are expected to grow rapidly, said Ping An Securities analyst Wang Dean in a research note released today.

The electric vehicle (EV) maker on Wednesday reported second-quarter revenue that beat expectations and guided for third-quarter deliveries of 31,000-33,000 units. As a comparison, XPeng previously guided for 29,000 to 31,000 units and Li Auto for 27,000 to 29,000 units for the third quarter.

NIO is on track to see record deliveries each month in the fourth quarter, said William Li, the company's founder, chairman and CEO, in a call with analysts after the earnings announcement.

NIO's delivery guidance for the third quarter and delivery expectations for the fourth quarter show that the company has gradually come out of the previous period of sluggish sales growth due to the switch between old and new models, Wang said in the research note.

By contrast, XPeng and Li Auto are currently in a period of transition between old and new products, and sales performance will be under pressure in the near term, the report said.

However, the analyst also noted that they are bullish on the competitiveness of the next-generation models of China's leading new car makers, saying XPeng and Li Auto are expected to emerge from their sales slump as new model deliveries grow.

NIO delivered 10,052 and 10,677 vehicles in July and August, respectively, and is expected to deliver around 12,000 units in September, the analyst said.

Li said on the call that he expects the ET5 to reach monthly sales of more than 10,000 units by December, and that it is the stability of the supply chain that is currently affecting deliveries. By 2023, all existing models based on the NT 1.0 platform will be upgraded to the NT 2.0 platform.

With the gradual introduction of new models, NIO is expected to take a new level of deliveries in the fourth quarter, the analyst said.

The analyst also noted that NIO's revenue reached RMB 10.29 billion in the second quarter, the first time revenue exceeded RMB 10 billion in a single quarter, ahead of Li Auto and XPeng.

NIO's vehicle sales revenue reached RMB 9.57 billion in the second quarter, corresponding to an average revenue per vehicle of RMB 382,000, up more than RMB 20,000 from the same period last year and the first quarter, according to the analyst.

This was mainly due to the upward revision of vehicle selling prices and the delivery of 6,749 units of the higher-priced ET7 in the second quarter, the analyst said.