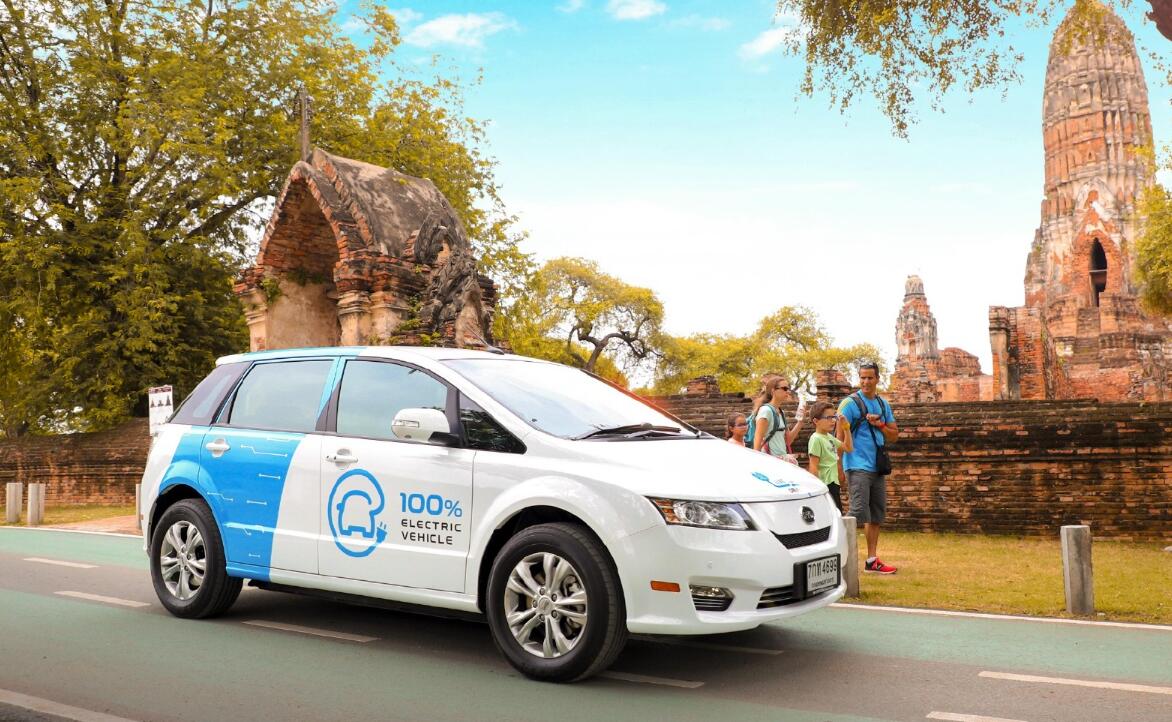 BYD is about to announce plans to build an electric vehicle plant in Thailand, after revealing plans to enter the Southeast Asian country a month ago.

Thai industrial property developer WHA Group said on Tuesday it and BYD will announce plans to build an electric vehicle (EV) manufacturing plant in Thailand, according to a Reuters report today.

The companies will hold a joint news conference on Thursday on plans to build an EV plant in an industrial area in Rayong, the report said, citing an invitation from WHA Group.

Thailand's Board of Investment approved a set of investment commitments in August, including a 17.9-billion-baht ($491 million) EV production project by BYD, the report noted.

It would be BYD's latest move to expand in overseas markets, and the plant is expected to be its first passenger car assembly plant in Southeast Asia.

BYD has more than 30 industrial parks around the world, with production sites in the United States, Japan, Canada, Brazil, Hungary and India, according to the company's website. But these production facilities appear to be used primarily for the production of electric buses.

The Thai government plans that by 2030, EV is expected to account for 30 percent of total vehicle production. The country could become an important NEV market center in Southeast Asia, which provides an opportunity for BYD to enter the local market, the company said at the time.

BYD will work with Thai partners and dealers to meet consumer demand for electric vehicles, it said, without disclosing which models will be brought to the country first.

In addition, BYD will participate in the 39th Thailand International Motor Show this year to showcase more models locally, the company previously said.