The Li L8 will take on the medium to large SUV market with four times the intensity of the Li ONE, according to Li Auto's CEO. 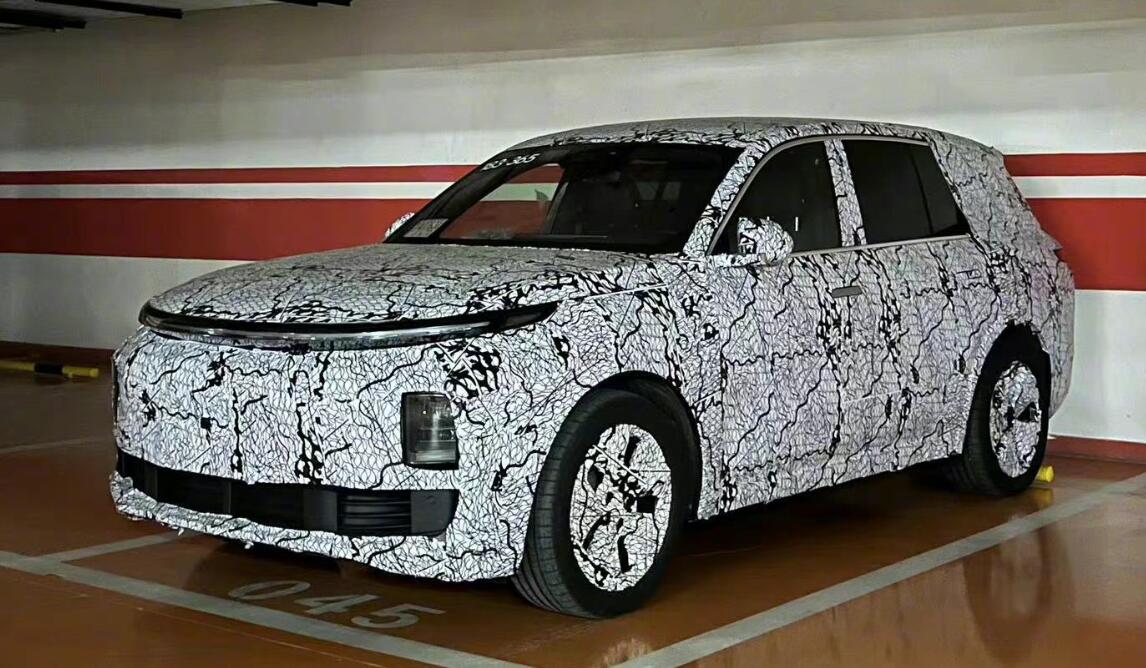 (A spy photo of the Li L8 circulating on social media.)

The Li L8 SUV will be available in five-seat as well as six-seat models, and they will both be available in Pro and Max versions, Li Auto founder, chairman and CEO Li Xiang said Wednesday.

Li mentioned these during an interaction with users on Weibo Wednesday evening, implying that the Li L8 will break the company's tradition of offering only one configuration for a model.

"These two models are offered in a total of four configurations and four SKUs. They will take on the medium to large SUV market with four times the intensity of the Li ONE," Li said.

The Li Auto models currently on sale include the Li ONE as well as the Li L9, both of which are six-seat models with a unified configuration and pricing.

The AD Pro, on the other hand, will be the first model to use a new high-performance assisted driving chip that offers great value for money, Li said.

Li did not mention more information about the chip, but it could be the Journey 5 chip from local chipmaker Horizon Robotics.

Li Auto released an upgraded version of the Li ONE last May with Horizon Robotics' then newest chip, Journey 3.

On July 29, 2021, Horizon Robotics unveiled the Journey 5 chip and said it entered into a partnership with Li Auto based on the chip.

Journey 5 is Horizon Robotics' third generation product after Journey 2 and Journey 3, with 128 TOPS of AI computing power on a single chip.

During the second quarter earnings call on August 15, Li confirmed that the company was building the Li L8, and he mentioned during a Weibo exchange with users that day that for consumers currently waiting for the Li L8, they could not buy the Li ONE at this stage.

The Li L8, internally codenamed X02, is built on the same platform as the Li L9, codenamed X01, and can be seen as a scaled-down version of the Li L9, but still has a longer wheelbase than the Li ONE, as previously reported by some local media.