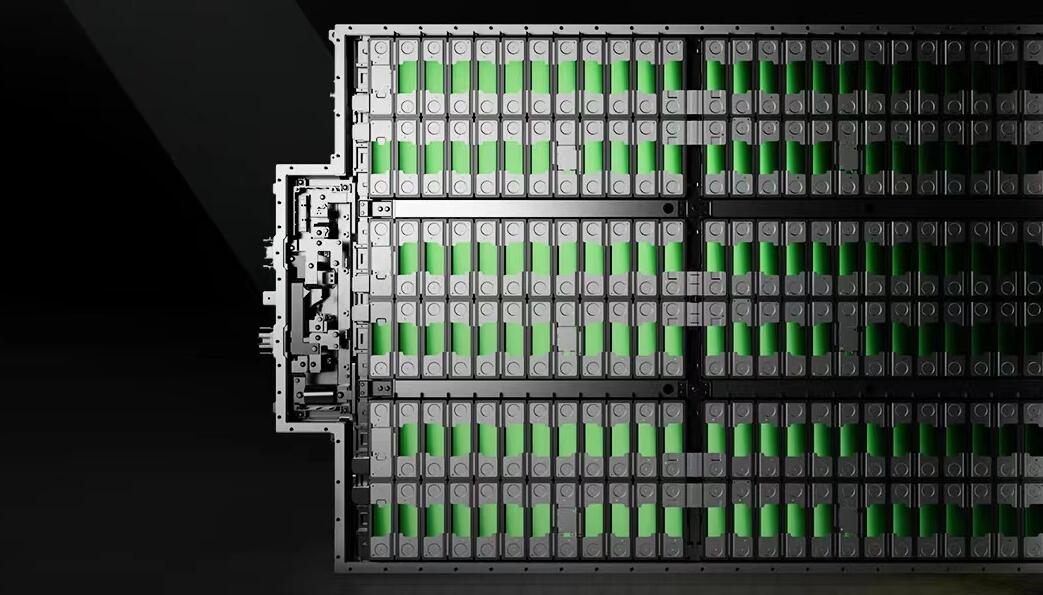 After first teasing condensed matter batteries two months ago, Chinese power battery giant CATL has given a time frame for the launch of the new batteries, though not as specific.

On June 25, Robin Zeng, founder and chairman of CATL, said at the Chongqing auto show that in addition to solid-state and semi-solid-state batteries, the company is developing coalescent batteries that people have not heard of.

The joint progress of the chemical system, structure, manufacturing and business model innovation of power batteries is what will drive the development of the new energy vehicle (NEV) industry, Zeng said at the time.

Notably, although Zeng did not elaborate on condensed cells, the plan seems understandable, as Zeng himself appears to be an expert in the field.

Between 2002 and 2006, Zeng studied condensed matter physics at the Institute of Physics of the Chinese Academy of Sciences while he was working and received his PhD, publicly available information shows.

Zeng's mention of condensed matter batteries comes two days after CATL officially unveiled the Qilin Battery, or CTP (cell to pack) 3.0 battery, on June 23, which it says allows battery systems to come to a new level of integration.

The Qilin Battery allows volume utilization to exceed 72 percent and energy density to reach 255Wh/kg, supporting a vehicle range of 1,000 kilometers, the company said at the time.

It is worth noting that Qilin Battery is a CATL innovation in battery pack construction, not in battery chemistry. This means that this pack structure can be used for ternary batteries as well as lithium iron phosphate batteries.

In contrast to the Qilin Battery, the condensed battery cells would be a CATL innovation in battery chemistry, although little information is currently available.