Toyota will launch an electric sedan called the bZ3 in China in which the battery and the motors are supplied by BYD. 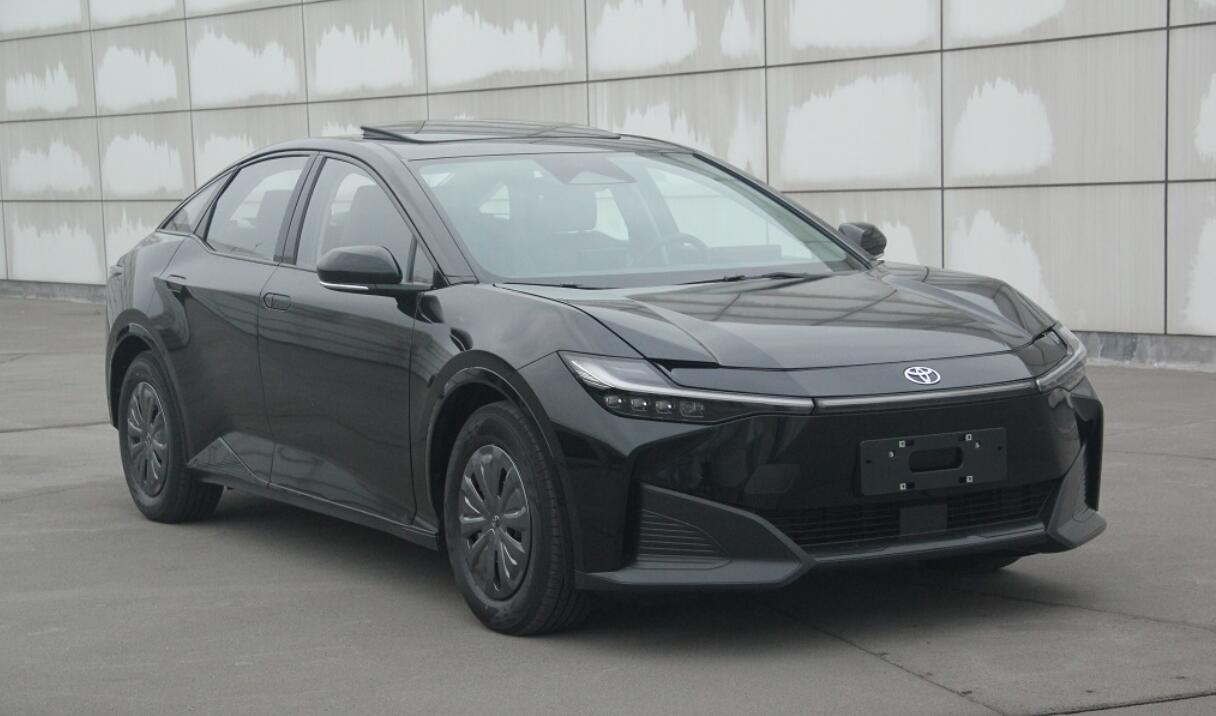 In the era of internal combustion engine (ICE) cars, Japanese automakers dominated the affordable car market in China. But with the advent of the era of NEVs (NEVs), things are getting interesting.

FAW Toyota, a joint venture between Japan's Toyota and China's FAW, will launch an all-electric sedan in China called the bZ3, in which the motors and battery are supplied by BYD, according to a regulatory filing.

The information was revealed on August 25 when China's Ministry of Industry and Information Technology (MIIT) released its latest draft list of new models that will be allowed to be sold in China. The list is open for comment, and the public can submit feedback between August 26 and September 1.

Two versions of the Toyota bZ3 made it onto the list, where the core specifications are essentially the same.

Both versions of the bZ3 use lithium iron phosphate batteries provided by BYD's power battery arm FinDreams Battery, although the capacity is unknown for now.

The model uses electric motors supplied by BYD's motor division in Changsha, Hunan province, with one version equipped with a motor with 135-kW peak power and the other with 180 kW.

There is no information about when the model will be released or the prices. 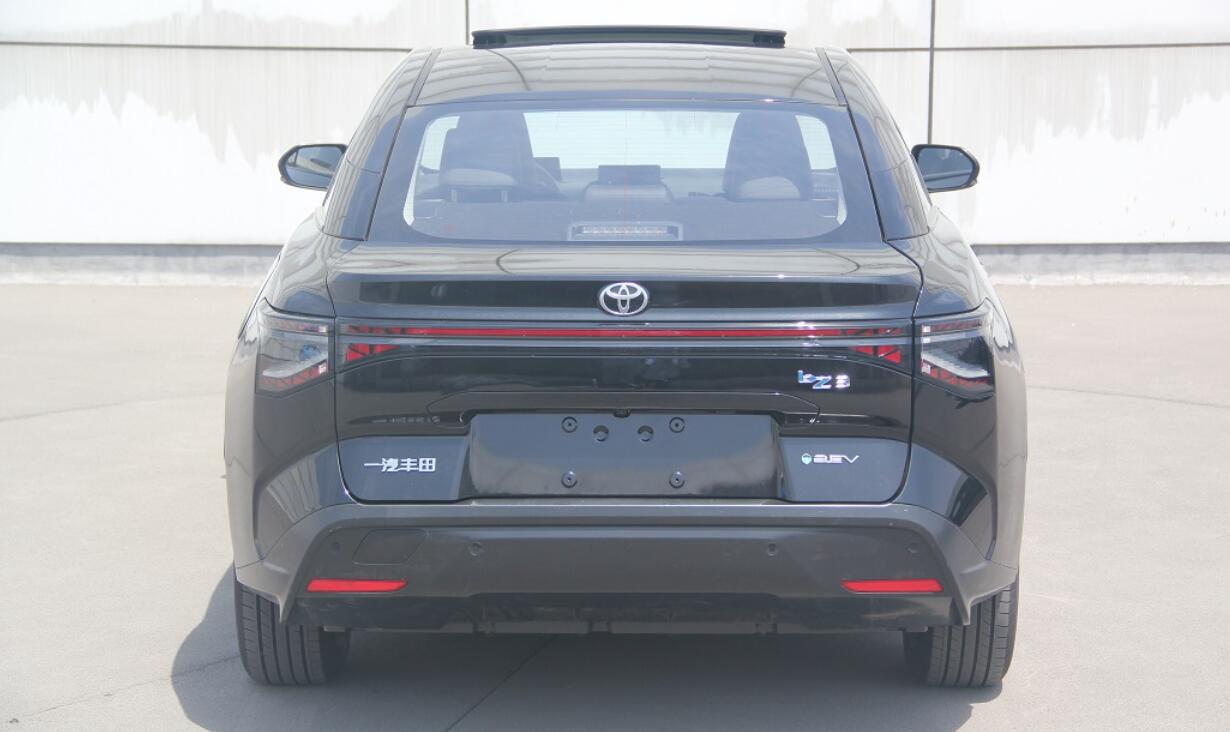 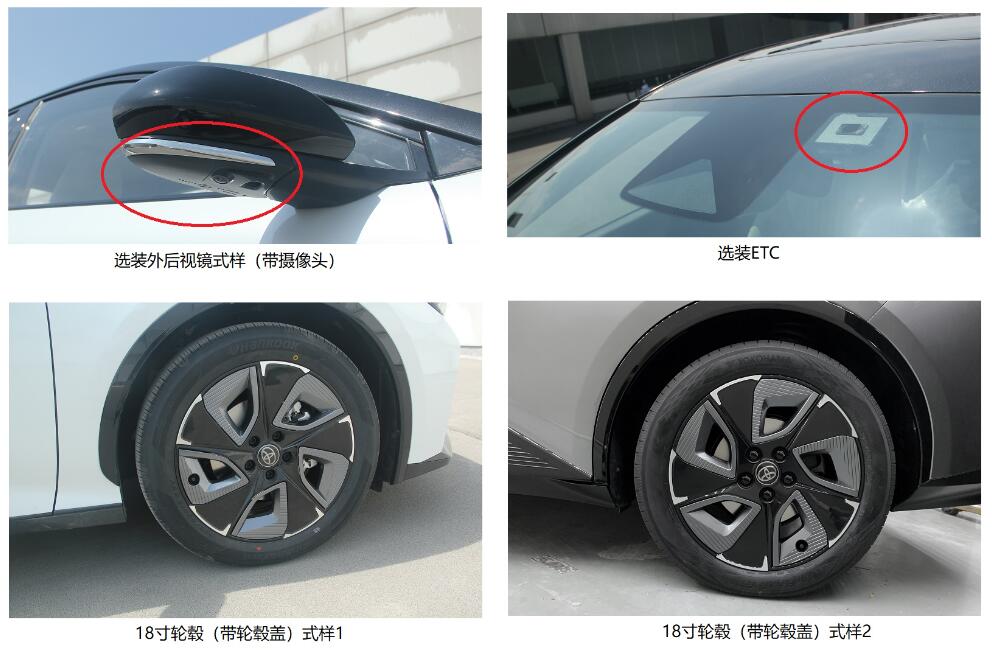 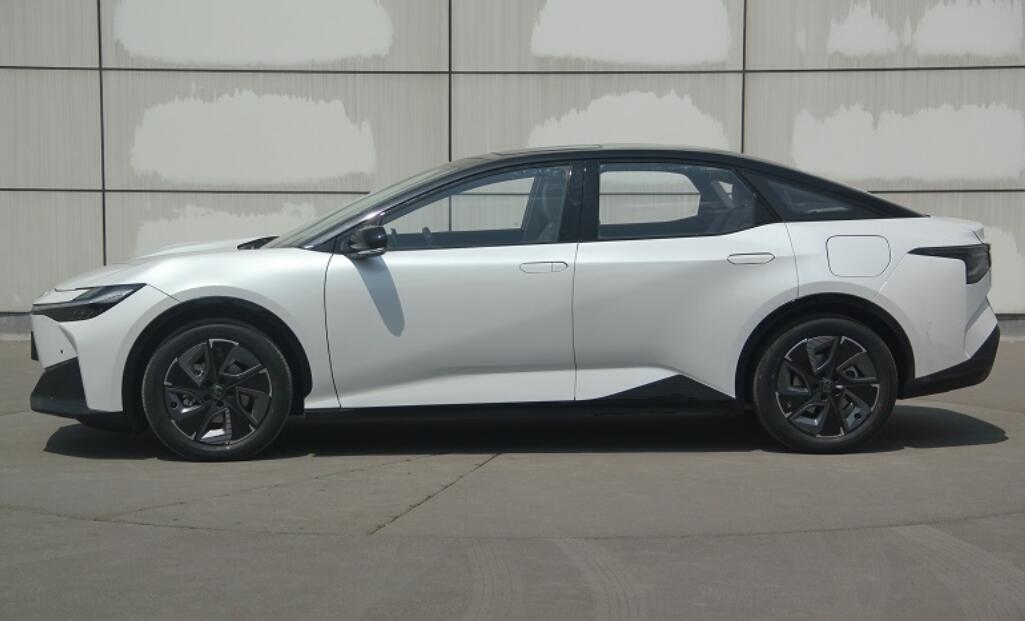 Notably, on July 21, BYD announced that the company had officially entered the passenger car market in Japan with the unveiling of three battery electric vehicles (BEVs), the BYD Seal, Dolphin and Atto 3.

While it's hard to say whether BYD's passenger cars will be a success in Japan, it will be the first Chinese NEV maker to announce its entry into the country in the EV era, after decades of its Japanese counterpart dominating China's affordable car market.