CATL will hold a press conference on August 27 from 15:30-16:30 Beijing time to announce the vehicles that will be using Qilin Battery.

Chinese power battery giant CATL will soon announce the first vehicle models to adopt its Qilin Battery, following the official launch of the latest technology at the end of June.

CATL will hold a launch event on August 27 from 15:30-16:30 Beijing time to announce the models that will use the Qilin Battery, the company said in a poster on Weibo today. 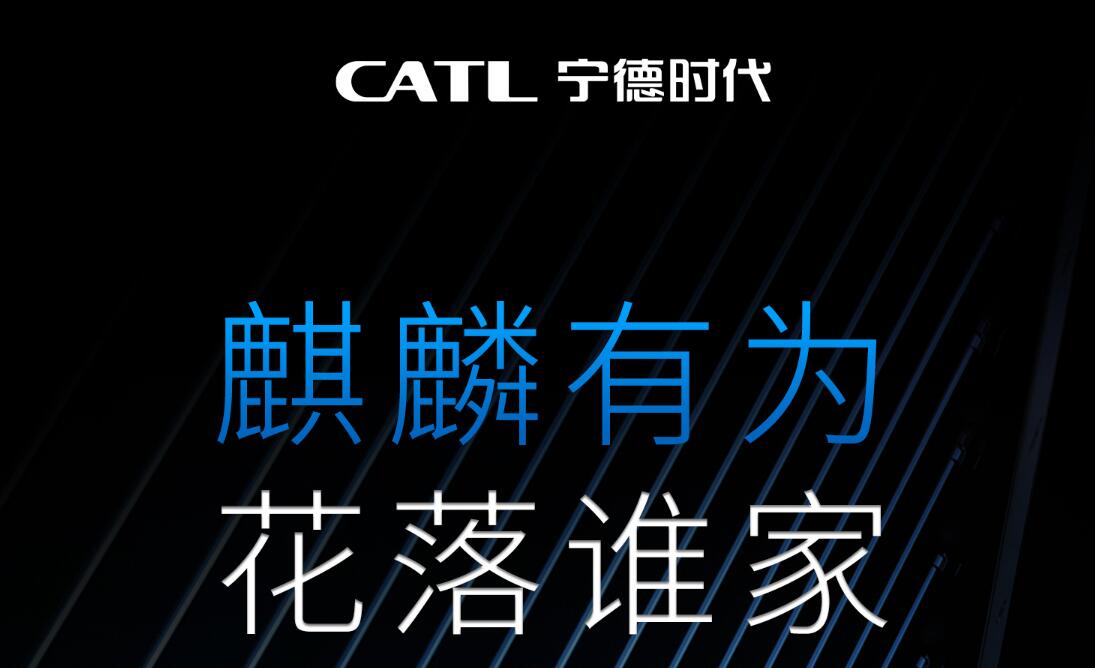 The company did not release any more information, but car brands including Li Auto, Neta and Lotus have previously said they will use CATL's Qilin Battery.

The Qilin Battery allows volume utilization to exceed 72 percent and energy density to reach 255Wh/kg, supporting vehicles with a range of 1,000 kilometers, the company said.

This means that this pack structure can be used for both ternary batteries as well as lithium iron phosphate (LFP) batteries.

In addition to Li Auto, Neta, and Lotus saying they will use the Qilin Battery, earlier this month, local media reported that Xiaomi Auto, the car-building arm of Xiaomi, will also use the battery.

Xiaomi Auto has chosen CATL and BYD as its battery suppliers, 36kr reported on August 17.

Xiaomi Auto's first car will offer two specification options, with a 400V platform planned for the lower model and an 800V platform for the higher model, according to the report.