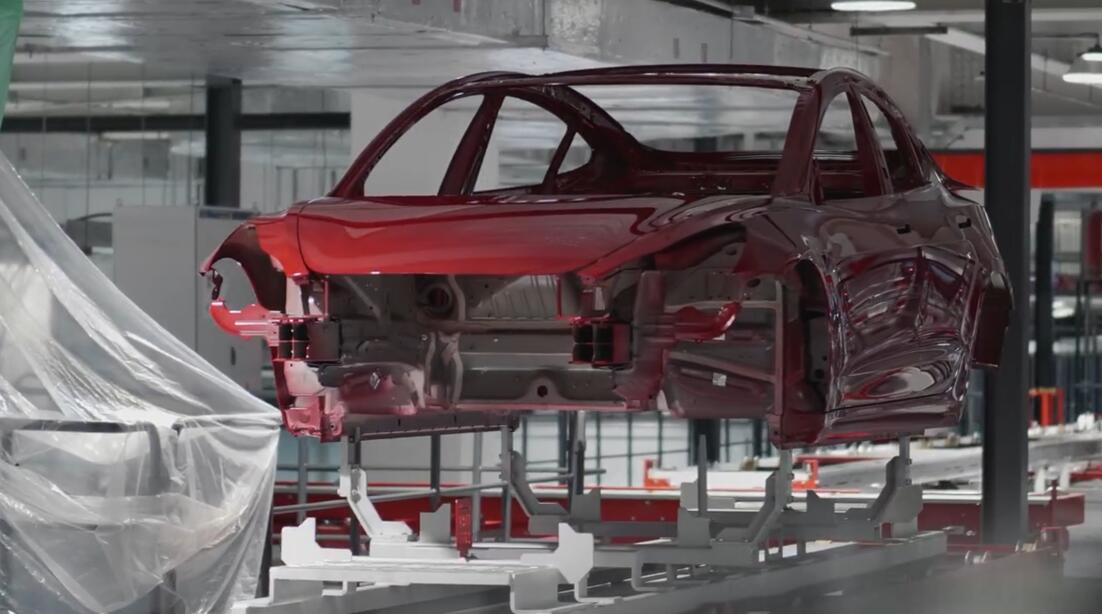 The continuous high temperatures in southwestern China and the ensuing power crunch appear to be starting to have an impact on the auto supply chain, although analysts are downplaying the impact on the industrial sector as a whole.

Tesla and SAIC Group are seeking help from authorities in Shanghai as some of their key parts suppliers in Sichuan are unable to produce at full capacity amid industrial power restrictions, according to a document dated August 16 seen by CnEVPost.

This will result in parts shortages for OEMs including SAIC Motor and Tesla, which will affect production vehicles rolling off the line, according to the document.

The OEMs, including Tesla, want Sichuan authorities to support power supplies for these parts makers and reduce power outages during the day, according to the document.

Sichuan gets 80 percent of its power supply from hydropower, and this year's rare heat and long duration of drought have caused water levels at some major hydropower plants to bottom out, CCTV said in an August 17 report, citing a State Grid source.

Notably, Sichuan has a large number of large hydropower plants, including the Baihetan hydropower plant, the world's largest, which began generating electricity in June last year.

But instead of being distributed and used by the province, the power generated by many of Sichuan's large hydropower plants is provided to other regions.

Amid the local power crunch, Sichuan authorities have asked 19 cities to restrict industrial use of electricity from 00:00 on August 15 to 24:00 on August 20 to ensure electricity supply for residents.

Tesla and NIO's battery supplier CATL's factory in Yibin has temporarily halted production from August 15 to August 20 due to power constraints, Jiemian reported on August 16.

There is no information yet on how other car companies have been affected, though the experience of local electric vehicle owners has been impacted.

One NIO House in Chengdu, Sichuan province, was not allowed to turn on its air conditioning because of power supply restrictions, so staff informed owners that they were not advised to visit the store, My Caijing reported on August 17.

The battery swap station and charging piles at a service center on Chengdu Airport Road were out of power supply and the charging of some vehicles under repair may be affected, according to the report.

It is worth noting that local analysts do not believe this round of power crunch will have a significant impact.

Several regions have recently begun restricting industrial power use, but these are temporary measures in the face of extreme heat and drought, and are concentrated in hydropower-dependent provinces including Sichuan, CICC said in a research note today.

As temperatures fall back, the overall impact of the current round of power restrictions on industrial production is expected to be limited and much smaller than in the same period last year, CICC said.

From August 1 to August 17, 26 listed companies issued announcements that they were cutting production because of power constraints, lower than the 46 in September 2021, CICC noted.

Sichuan's restrictions on industrial electricity consumption were only for six days, and affected industrial companies were able to make up for the impact by catching up on work later, CICC said.