A large number of semiconductor makers, including SK Hynix and NXP Semiconductors, have factories in Chongqing, and power shortages could have an impact on semiconductor supplies. 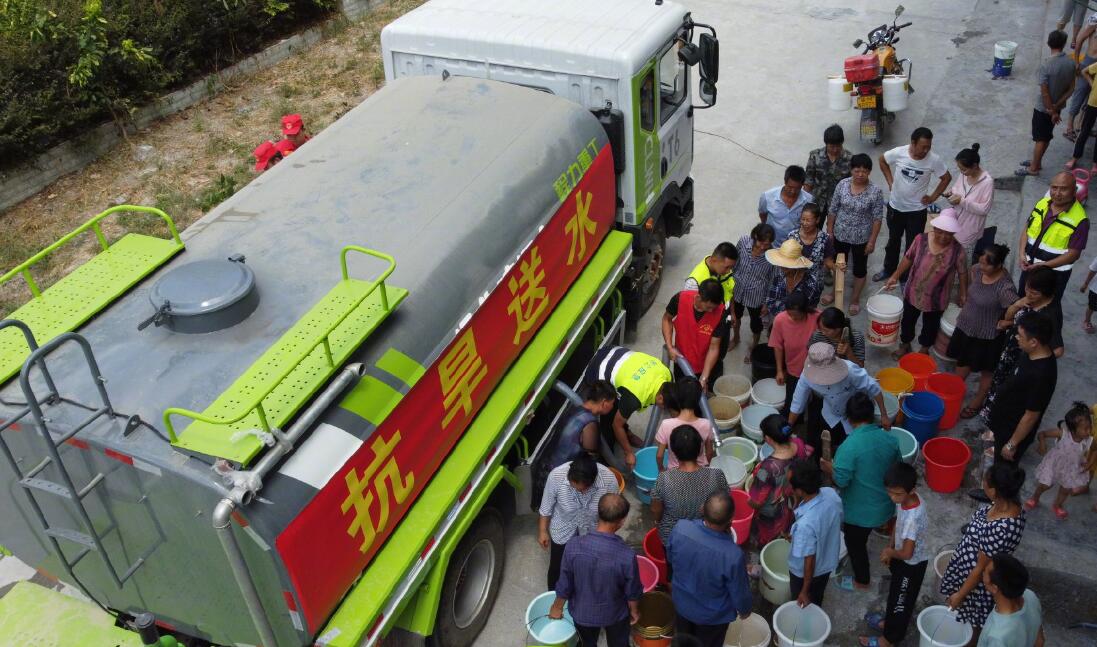 After Sichuan province, the city of Chongqing in southwestern China has also started to restrict industrial electricity consumption due to hot weather, potentially affecting semiconductor supplies.

From 0:00 on August 17 to 24:00 on August 24, industrial companies included in a list will need to suspend power consumption in order to ensure residential electricity supply, according to a document jointly released by the local government and State Grid Chongqing on August 16.

Due to the persistent hot weather, Chongqing's electricity load continues to increase, and with generating units running at full capacity, there is still a large supply gap during peak hours, according to the document.

It is worth noting that on August 12, Beibei District in Chongqing issued a notice restricting the use of electricity by industrial enterprises from August 14 to August 22.

The move comes as the Sichuan-Chongqing region continues to suffer from hot weather. 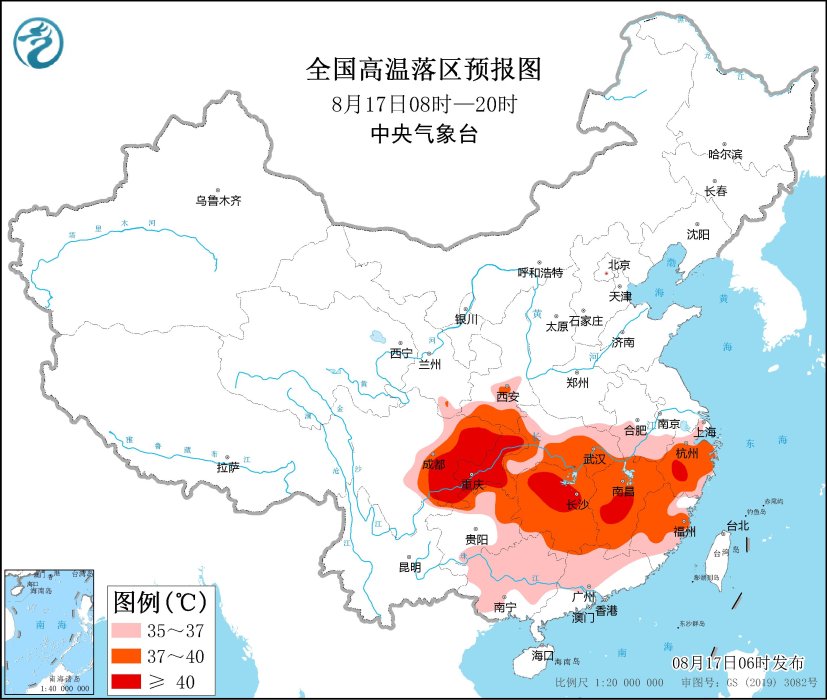 As of today, Chongqing has seen 10 consecutive days of high temperatures above 40 degrees Celsius. The maximum temperature at the weather station in Beibei District, reached 44.6 degrees Celsius at around 14:10 on August 17, a new high since records began, Weather China information shows. 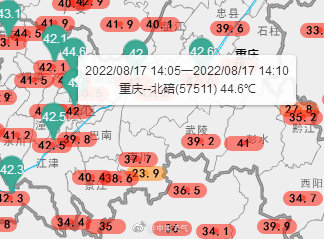 Chongqing, where Changan Automobile is headquartered, is also one of China's semiconductor production centers, with dozens of semiconductor makers, including SK Hynix and NXP Semiconductors, having factories there.

It is unclear whether these semiconductor makers are on the list of companies that need to stop using electricity and whether the move will affect the supply of semiconductors for China's new energy vehicle (NEV) industry.

The plant is located in Yibin's Sanjiang New District, one of CATL's main lithium battery production sites in China.

Electricity supply in southwestern China comes mainly from hydropower, and the persistent high temperatures have led to a reduction in power generation from hydropower plants.

Sichuan gets 80 percent of its power supply from hydropower, and the rare high temperatures and long duration of the drought this year have caused water levels at some of the main hydropower plants to bottom out, CCTV reported today, citing a State Grid source.

So, when will this unusual weather end?

The heat wave in southern China is expected to ease significantly starting August 24 with the arrival of cold air, according to Weather China.