Update: Content has been updated based on the latest reports.

Power crunches are occurring in parts of China amid persistent hot weather, rekindling memories of a similar situation last September. 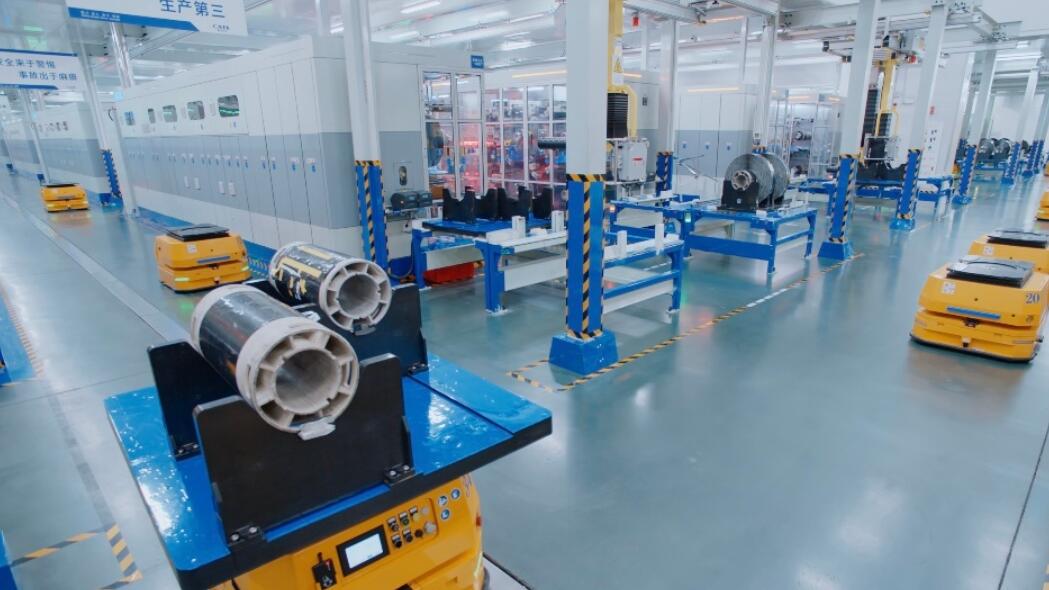 The plant, located in Yibin's Sanjiang New District, is one of CATL's main lithium battery production sites in China.

CATL announced in 2019 the construction of a new lithium battery plant in Yibin, which was built in six phases with an investment of more than RMB 30 billion ($4.4 billion), Jiemian's report noted.

The first phase of the production site went into operation in June 2021, and CATL chairman Robin Zeng said at the time that the site would become the company's most important power battery production base in southwest China.

Last December, CATL announced that it would invest an additional RMB 24 billion to expand its battery plant in Yibin with new phases 7 to 10.

Phases 1, 2, 3, 5 and 6 of the production site are already up and running, while Phases 7and 8 are under construction with a capacity of 75 GWh, according to a July report in Sichuan Daily.

Earlier today, Cailian cited multiple CATL employees as saying that employees at some of the power cell maker's production lines in Sichuan province are taking six days off due to power constraints.

The furlough will last until August 20 as Sichuan takes steps to limit power supply, the report said, citing one employee.

But the power supply to offices at the production site is normal and such employees are not on vacation, according to the report.

The power supply to the construction site of CATL's Phase 7 project in Sichuan is normal and construction is currently moving forward, the report said.

Yibin, Sichuan, recently issued a plan calling for companies using electricity for industrial purposes to suspend production from 00:00 on August 15 to 24:00 on August 20 in order to protect the supply of electricity for residents, according to the local Yibin Radio and Television.

While it's difficult to assess the impact on production at this time, if the outage can end on August 20, the impact should be limited, according to Kuo.

Jiangsu province in eastern China is also seeing power strains, though not as severe as in Sichuan. Sichuan has a large number of hydropower plants, and the heat and drought are likely to have affected the operation of those power stations.

Some producers in Jiangsu have begun to suspend production on a rotating basis, but the overall impact has been minor, according to another report in Cailian today.

Jiangsu is actively buying power resources from other provinces and has seen a significant increase in new energy generation capacity this year compared to last year, so the power shortfall at the peak of summer electricity consumption has been eased and electricity consumption by residents and important sectors will not be restricted, the report said, citing industry sources.

A year ago, China experienced a brief power crunch amid tight coal supplies and hot weather. At the time, some were concerned that the power crunch could derail the rapid growth of the electric vehicle (EV) industry.

Cui Dongshu, secretary-general of the China Passenger Car Association, downplayed that concern in late September last year, saying such fears were justified, but that EV charging accounted for only 0.2 percent of electricity consumption in August 2021.

This year's power crunch only began to receive attention this week, and it's unclear whether it will cause disruptions in production for EV makers.