CATL to build new battery making projects with up to $3.8 billion investment

This is the seventh to tenth phase of CATL's Yibin manufacturing base, with a planned site area of approximately 2.13 million square meters. 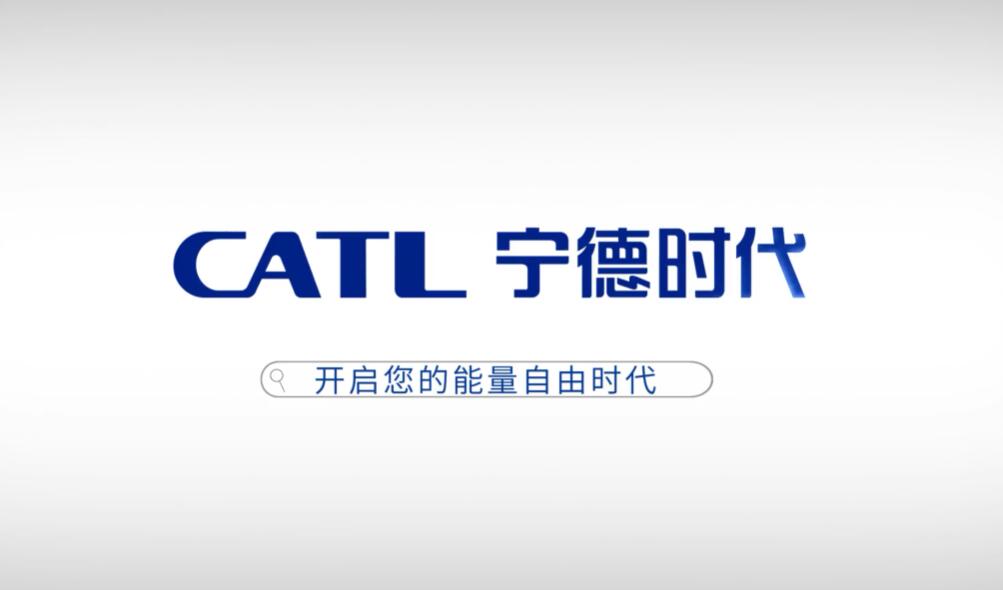 This is the seventh to tenth phase of CATL's Yibin manufacturing base, with a planned site area of approximately 3,200 mu (2.13 million square meters) and a construction time of no more than 20 months for each phase, according to the company's announcement.

With the rapid development of the domestic and international new energy vehicle (NEV) market, the market for the power battery industry continues to grow, and the move is to further promote business development and meet market demand, CATL (SHE: 300750) said.

On December 28, CATL signed an investment agreement with the Yibin Municipal Government regarding the project.

Separately, CATL said in another announcement that it today signed a framework agreement with Zhejiang Vision Auto-Parts Fittings Co, a subsidiary of Geely Holding Group, for battery supplies.

CATL will supply power cells to Zhejiang Vision from 2022 to 2026, with the latter's combined procurement volume not less than 57 GWh.

In China, CATL topped the market with a 55 percent market share in November, while BYD was second with 16.6 percent and CALB was third with 5.2 percent, according to data released earlier this month by the China Automotive Battery Innovation Alliance (CABIA).

CATL's project in Yibin is just one part of its rapid expansion of production capacity.

The first phase of CATL's new lithium-ion battery production site in Fuding, Fujian province, started production on December 21 at Plant 2, marking the start of the site's actual capacity contribution to the company, according to a report in the local Fujian Daily last week.

The production base is CATL's largest single project in the world to date, with a planned annual capacity of 120 GWh and an output value of over RMB 100 billion, according to the report.

120 GWh of capacity is a big number, almost all of China's installed power battery capacity in the first 11 months of the year.