Are NIO and BYD affected by latest power crunch in China?

NIO was not allowed to turn on the air conditioning at one of its NIO houses in Chengdu because of a power crunch, while BYD's battery factory in Chongqing suffered a brief power outage.

Continued high temperatures and drought have led to a power crunch in southwestern China's heavily hydropower-dependent Sichuan and Chongqing, and have caused battery giant CATL to halt production at its plant there.

Many readers have wondered whether new energy vehicle (NEV) makers, including NIO and BYD, have been affected in addition to CATL.

What is known so far indicates that these companies are not significantly affected at this time, but the power crunch has caused inconvenience in the use of electric vehicles.

One NIO House in Chengdu, Sichuan province, was not allowed to turn on its air conditioning because of power supply restrictions, so staff told vehicle owners that they were not advised to visit the store, according to My Caijing today. 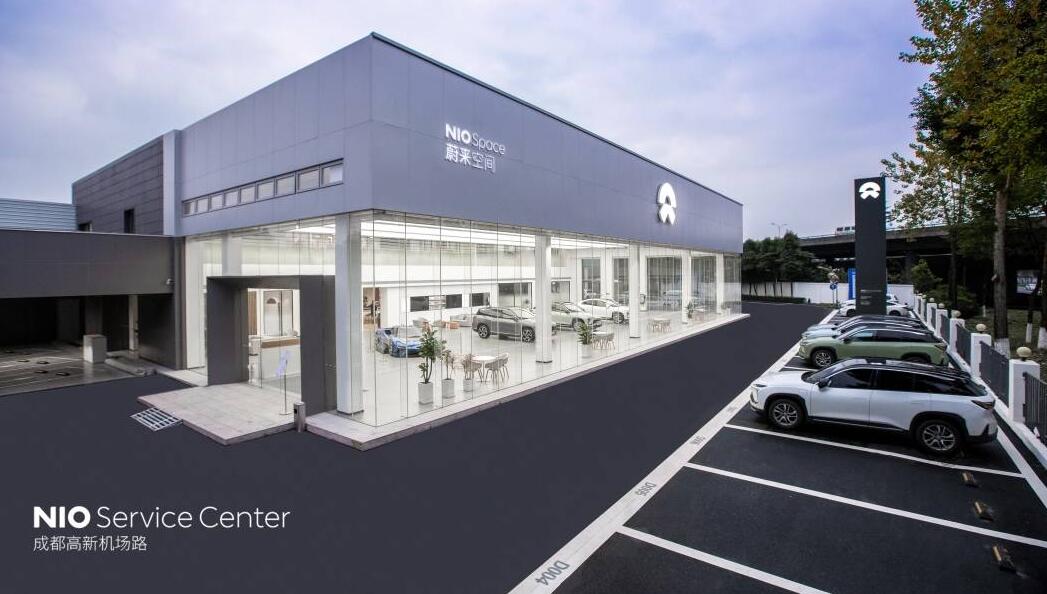 Chengdu has been experiencing continuous hot weather for days, and the city's electricity consumption is at its peak, while NEV owners are starting to face a bad experience with their vehicles, according to a user comment shared in the report.

There are no reports of BYD or other brands of vehicles being similarly affected, but charging inconveniences are conceivable at a time of tight power supply.

In addition, BYD has a battery factory in Bishan District, Chongqing, where employees are not on vacation but have suffered a brief power outage, Cailian quoted a worker at the plant as saying today.

Yibin, Sichuan recently issued a plan calling for companies using electricity for industrial purposes to suspend production from 00:00 on August 15 to 24:00 on August 20 in order to protect the supply of electricity for residents, according to Yibin Radio and Television.

Power supply in southwestern China comes mainly from hydropower, and the persistent high temperatures have led to a reduction in power generation from hydropower plants.

Sichuan gets 80 percent of its power supply from hydropower, and the rare high temperatures and long duration of the drought this year have caused water levels at some major hydropower plants to bottom out, CCTV said in a report today, citing a State Grid source.

From 0:00 on August 17 to 24:00 on August 24, industrial companies included in a list will need to suspend power consumption in order to ensure the supply of electricity for residents, according to a document jointly released by the local government and State Grid Chongqing on August 16.

It is worth noting that Sichuan has a large number of large hydropower plants, including the Baihetan hydropower plant, the largest in the world, which started generating electricity in June last year.

However, the electricity generated by many large hydropower plants in Sichuan is not distributed and used by the province, but is provided to other provinces and cities in a fixed proportion. 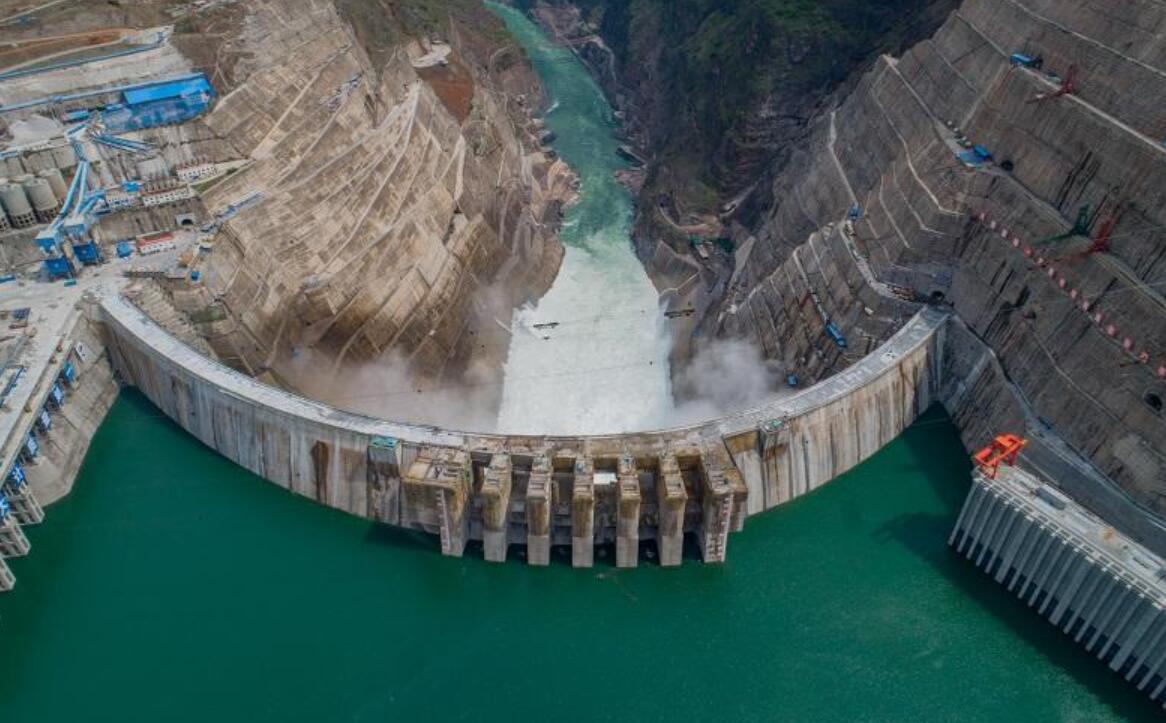 (File photo from CCTV shows the Baihetan hydropower plant on the Jinsha River in Sichuan.)