The new station, located in Vestby, will connect Norway's battery swap network to the planned network in Europe. 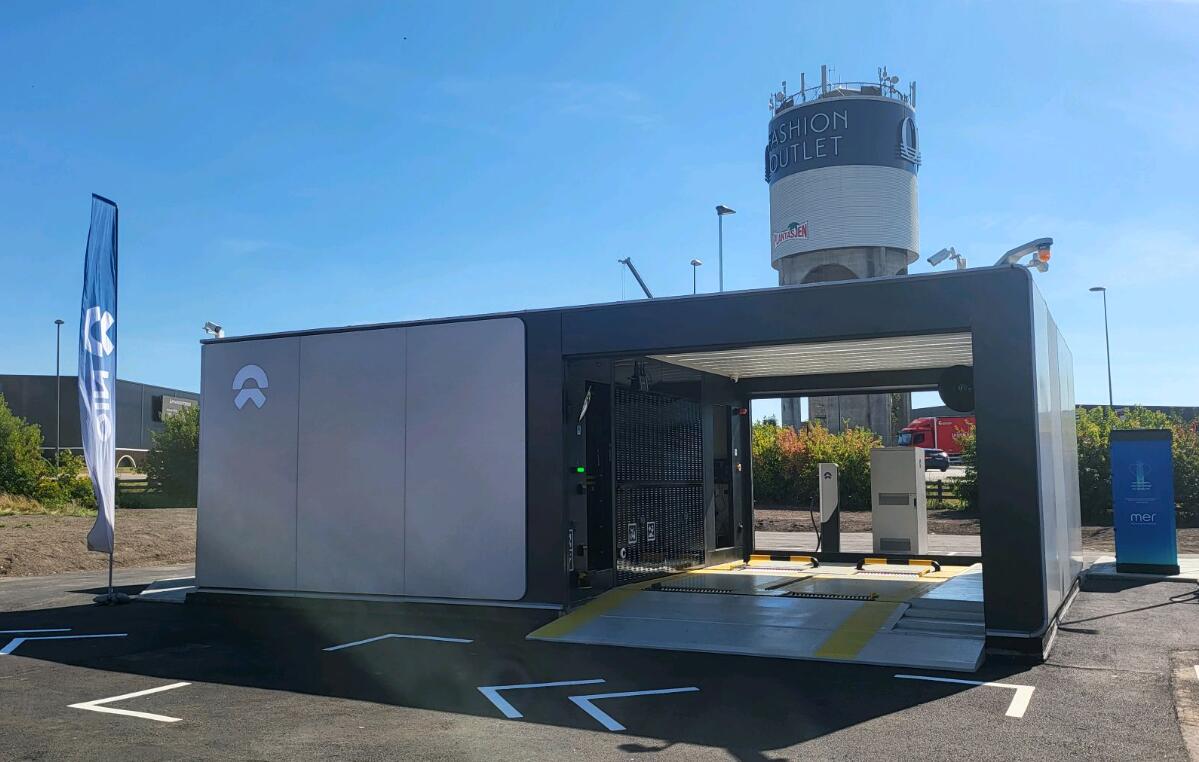 NIO's second battery swap station in Norway was put into operation on August 15, following the opening of the first station there in January, according to information shared by the Norwegian version of the NIO App on Monday.

The new station is located in Vestby, between Oslo and Gothenburg, and will connect Norway's battery swap network to the planned network in Europe. 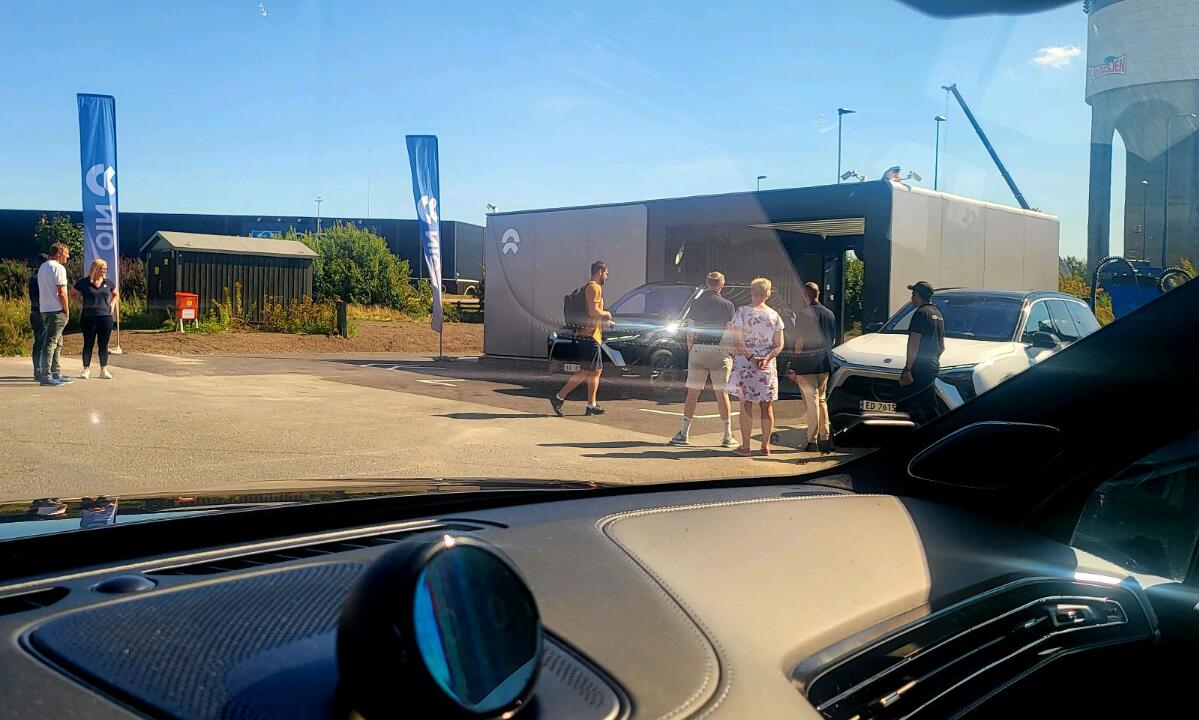 Pictures shared by local NIO employees on the NIO App show a ceremony, albeit a simple one, for the opening of the second battery swap station. 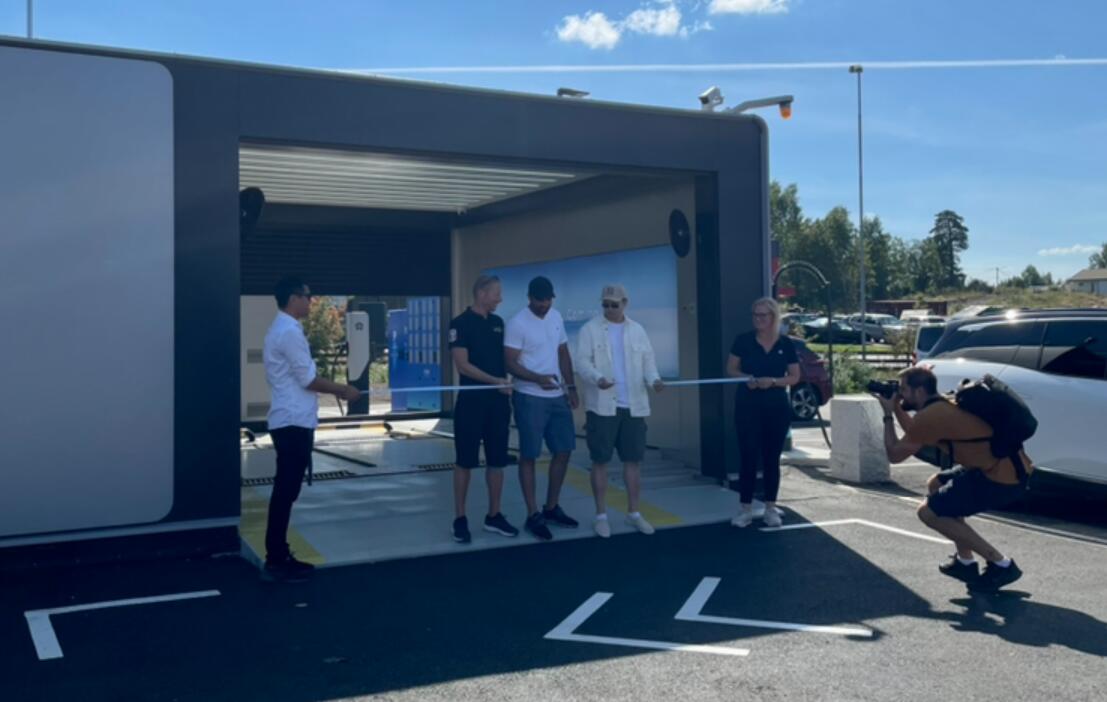 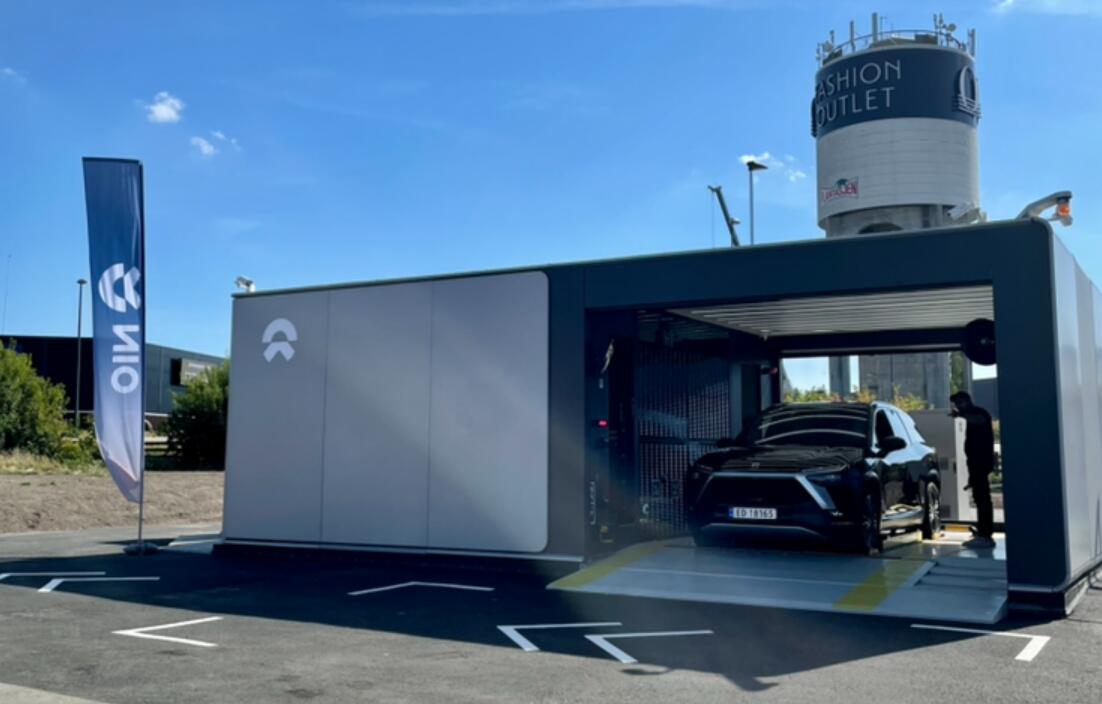 NIO officially launched the ES8 in Norway on September 30, 2021, and its first local NIO House, located at Karl Joans Gate 33 in downtown Oslo, opens for business on October 1.

The company's first battery swap station in Norway was built at the end of October last year and was officially opened at the end of January this year.

The NIO Norway team held a ceremony to celebrate the launch of the first battery swap station, and although it may not have seemed like much locally, it unexpectedly went viral on the Chinese Internet.

Hours after the original celebration video started circulating on January 19, multiple recreated versions based on it were circulating on Chinese social media, and they were added with brand new soundtracks, creating a completely different feel to the action in the video.

In Norway, NIO is also planning to open its second showroom in the country at Strandgata 15 in Bergen, with a total area of 312 square meters, according to the Norwegian version of the NIO app posted at the end of May.

The new NIO showroom is expected to open in the third quarter, one year after the opening of NIO's first facility in Norway.

NIO will also build two new battery swap stations in Bergen, according to information previously published in the Norwegian version of the NIO app.

To accelerate its battery swap network in Europe, NIO is building an NIO Power Europe plant in Pest, Hungary, which will be operational in September.

This is NIO's first overseas plant, covering an area of about 10,000 square meters, and will serve as the production, service and R&D center for NIO's power products in Europe.

Here are more pictures of the second battery swap station in Norway, as shared by NIO on its official WeChat account. 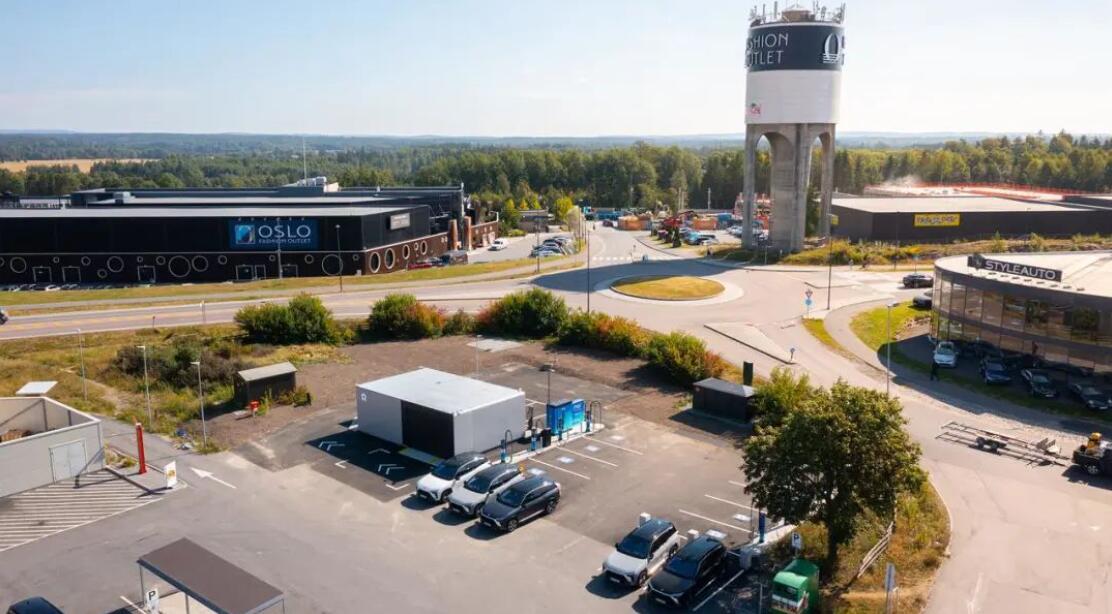 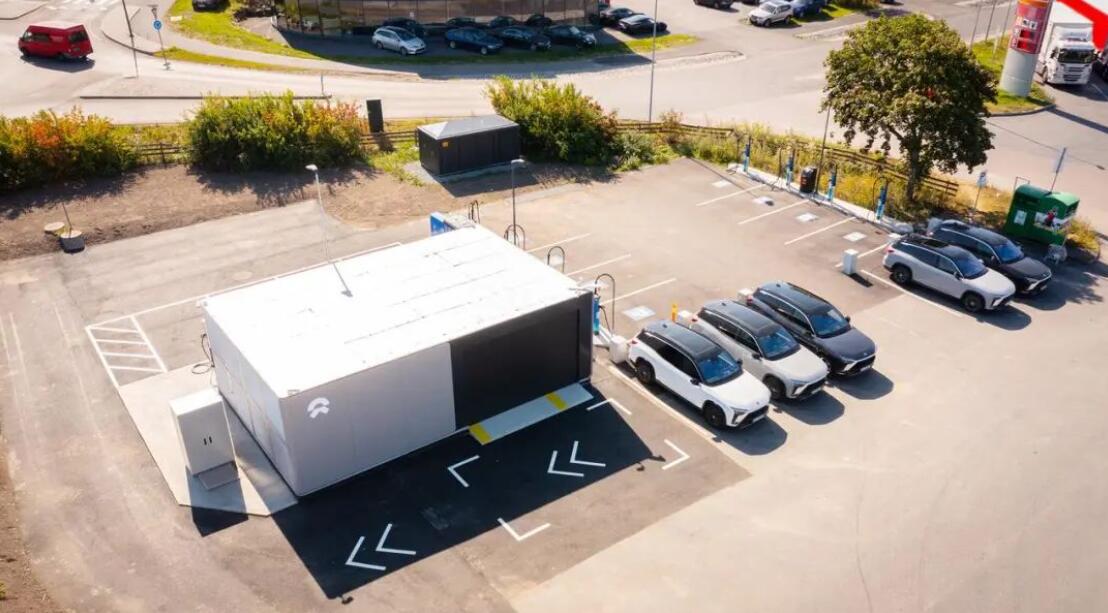 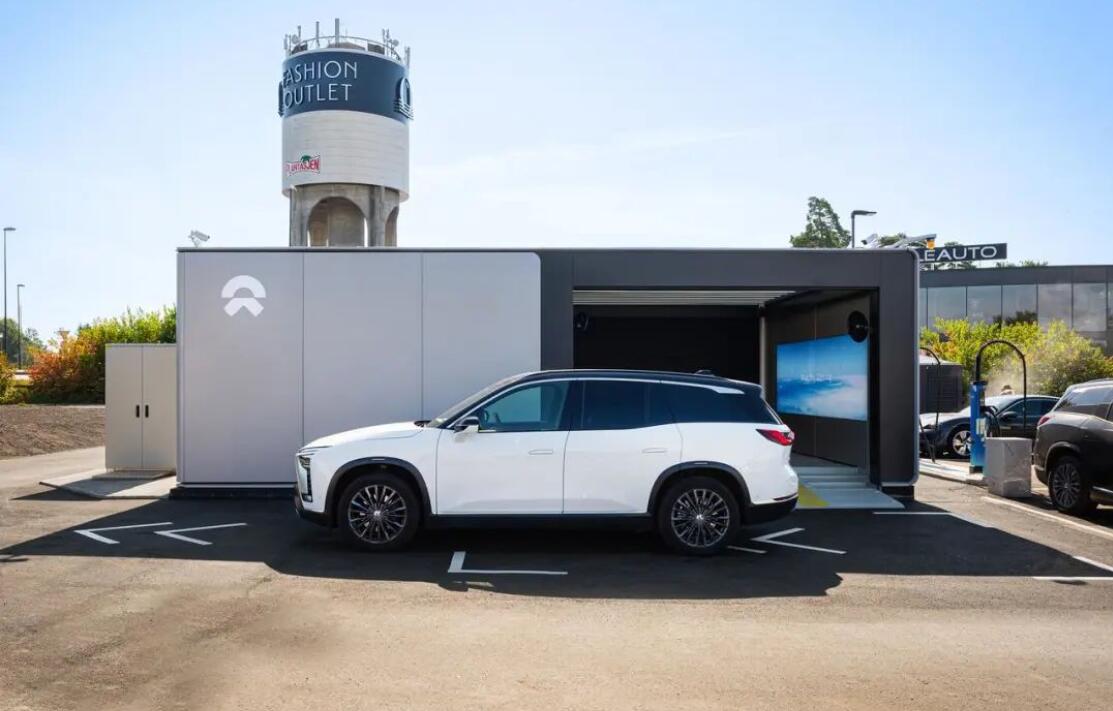 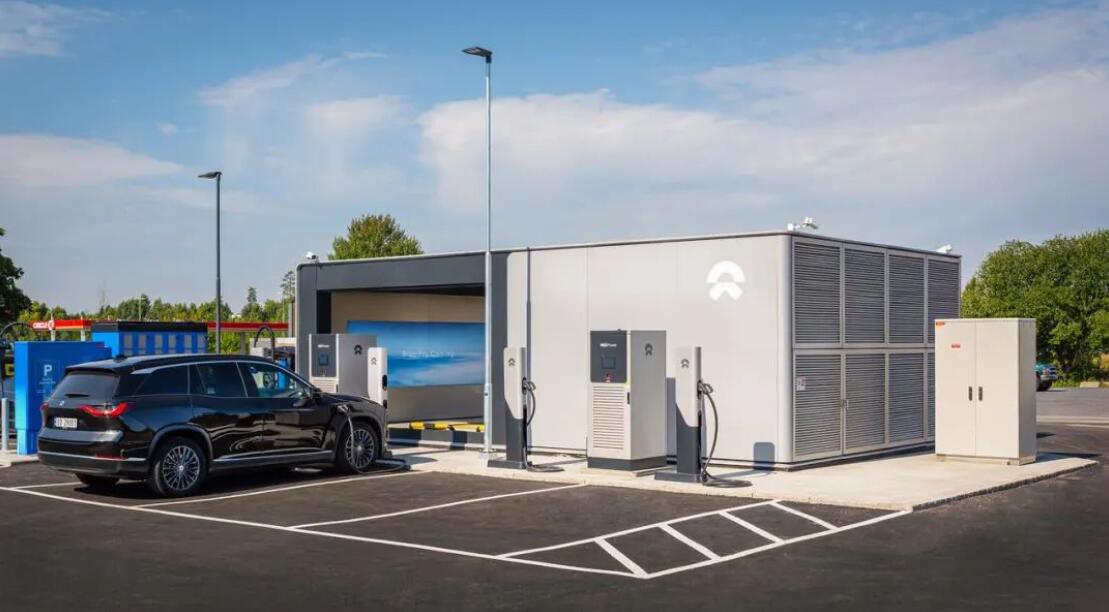 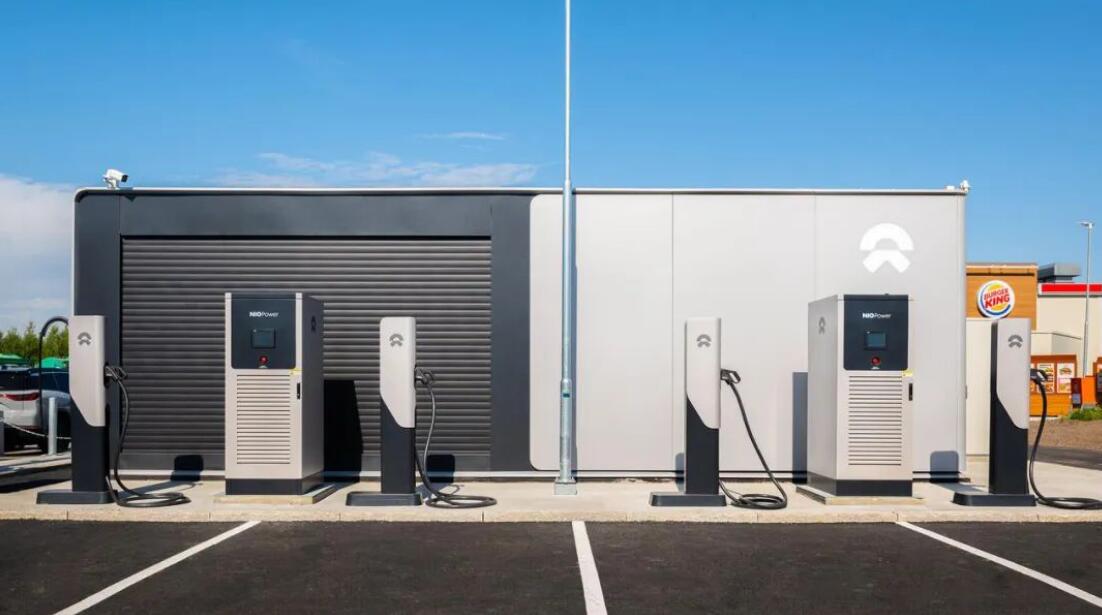