The videos about the event were widely shared in many chat groups and on Chinese social media.

Chinese people are usually serious when it comes to business activities. What if the cultural difference brought a whole new feeling? NIO just showed it and the result was unexpected.

NIO's first battery swap station in Norway was officially put into operation yesterday, and we reported on it as usual.

Although we noticed the video circulating on social media about the event and thought it was interesting, we didn't give it much attention because we thought the celebration might be normal for English readers.

But in the Chinese Internet community, things seem to have gotten completely "out of control" and in hilarious form. 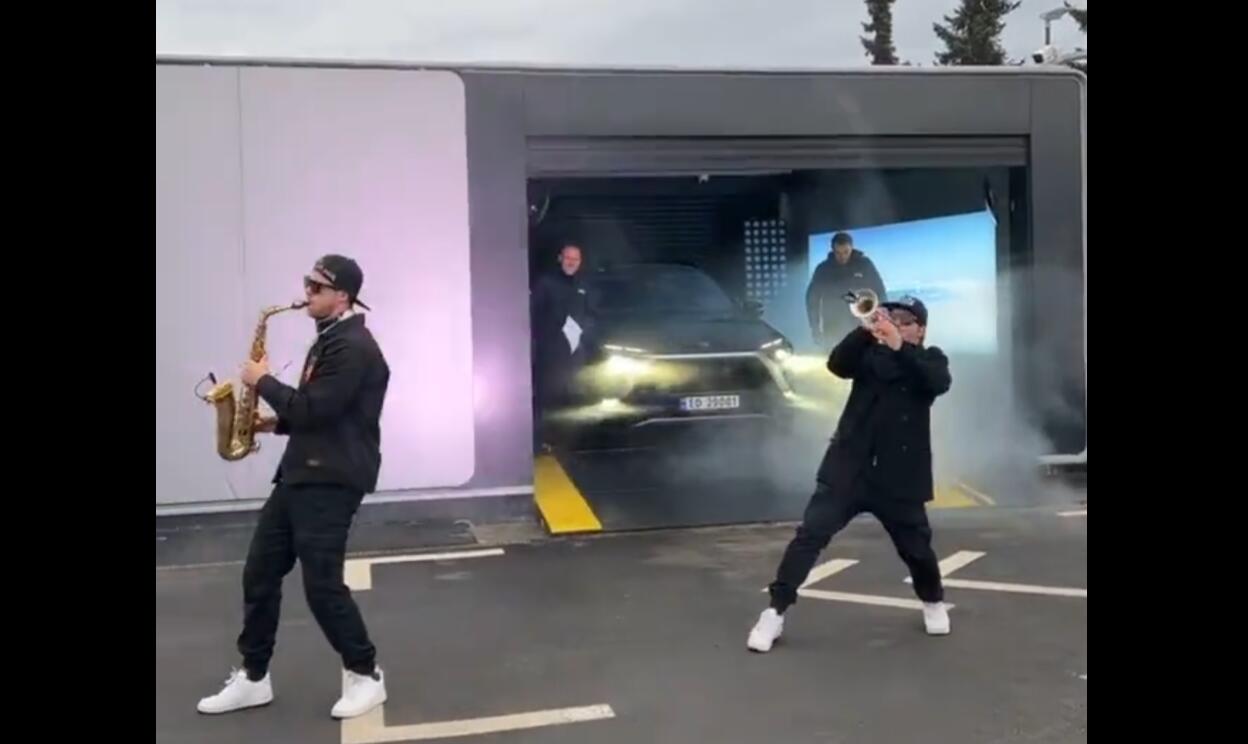 Hours after the original video began circulating, multiple re-creations based on it were circulating on Chinese social media, and they were given a completely different feel with the addition of new background music to match the action in the video.

The videos have been widely shared within several car-talking chat groups where CnEVPost is in, as well as on social media, attracting a lot of attention and even getting public comments from an NIO executive.

In case you get lost, we are sharing the original video about the event first at:

Below are multiple videos shared by NIO on its app with the background music replaced by other users. Most of these soundtracks are upbeat songs familiar to Chinese people, even including the theme song of Journey to the West.

Shen Fei, vice president of NIO, said today that the ceremony still struck him as festive, despite the fact that it could only be viewed from behind a screen and a long way from the station.

"For this kind of festivity, we just want to fully support the construction of the battery swap network in Europe," he said.