NIO offers 13 100-kWh battery packs at the battery swap station. The company aims to have 20 of these facilities in Norway by the end of the year. 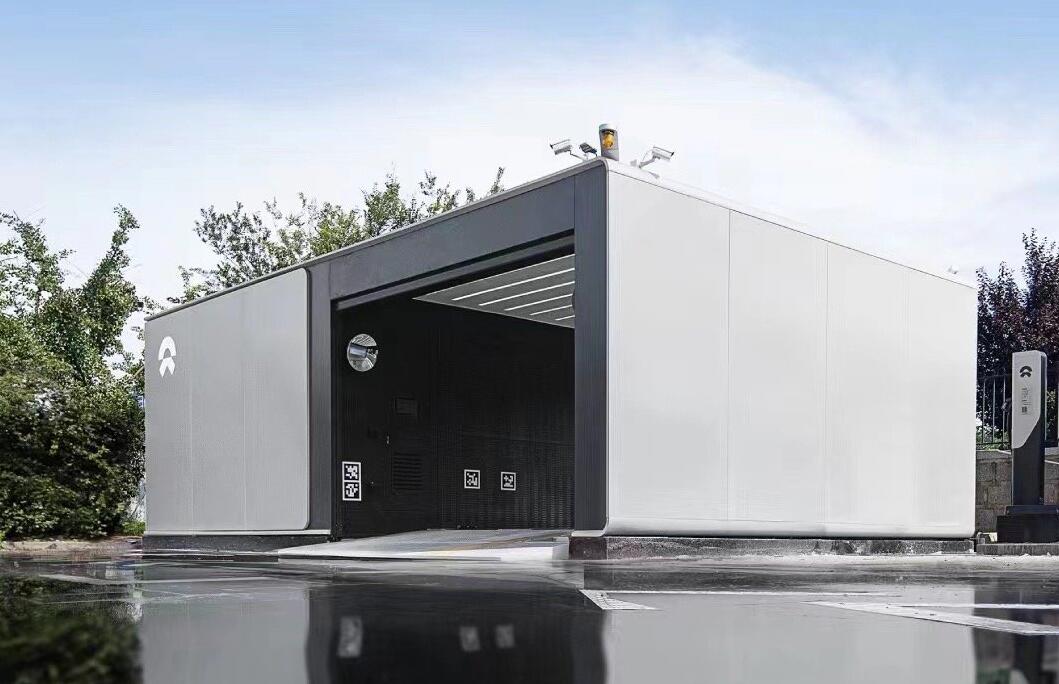 After being built at the end of October last year, NIO's first battery swap station in Norway has finally been put into operation.

The information appears to come from the Norwegian version of the NIO app, which CnEVPost was unable to download.

In a conference call following the release of third-quarter earnings last November 10, William Li, NIO founder, chairman and CEO, said orders for the NIO ES8 in Norway exceeded expectations, with 92 percent of consumers opting for the company's battery as a service (BaaS) program, a battery rental service.

In early December, NIO co-founder and president Qin Lihong said more than 90 percent of car buyers in Norway chose BaaS because only those who chose that option can enjoy a certain number of battery swap services for free.

"We didn't do that in China because BaaS was launched too late. In the future, battery swap and BaaS will definitely be strongly associated," he said.

Under NIO's current offer of purchase benefits, those who purchase a car before March 1 of this year are called Pioneer users and get 600 kWh and 6 swap services for free each month.

After that date, the benefit is 200 kWh and 2 swaps for free per month. After the free credit is used up, customers will have to pay 2 Nok/kWh for electricity and 100 Nok/time for service.

In 2022, NIO will build battery swap stations in five Norwegian cities, with the goal of having 20 such facilities in Norway by the end of 2022, it previously said. 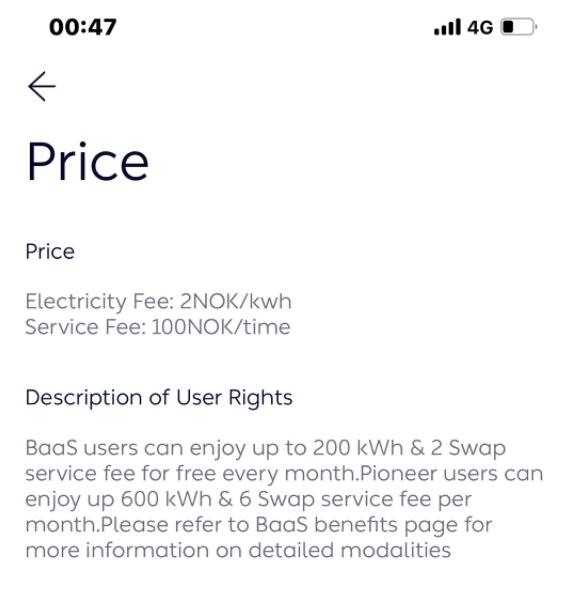