NIO adds five NIO Houses in China over past weekend

To date, NIO has 399 service outlets in China, including 67 NIO Houses. 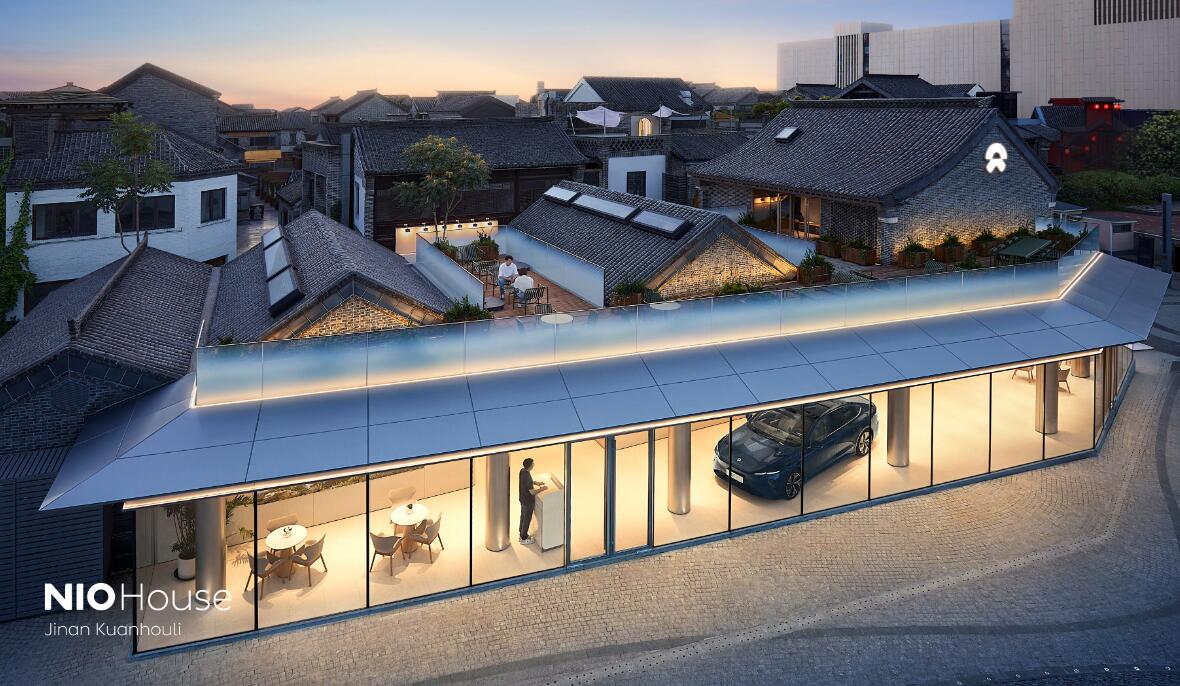 NIO opened five new NIO Houses in China this past weekend, bringing the total to 67.

The company typically opens new NIO Houses on weekends to give owners time to attend events.

Previously it had opened at most two or three of these facilities on a single weekend, and it is rare for five NIO Houses to open on the same weekend.

NIO opened three new NIO Houses on August 6, in Nanchong, Sichuan province, Jinan, Shandong and Kunshan, Jiangsu, and the two that opened on August 7 are in Hangzhou, Zhejiang province and Foshan, Guangdong.

NIO House is the company's flagship experience center, which functions far more than just displaying and selling vehicles, but is also a space for NIO to provide a quality lifestyle to vehicle owners. 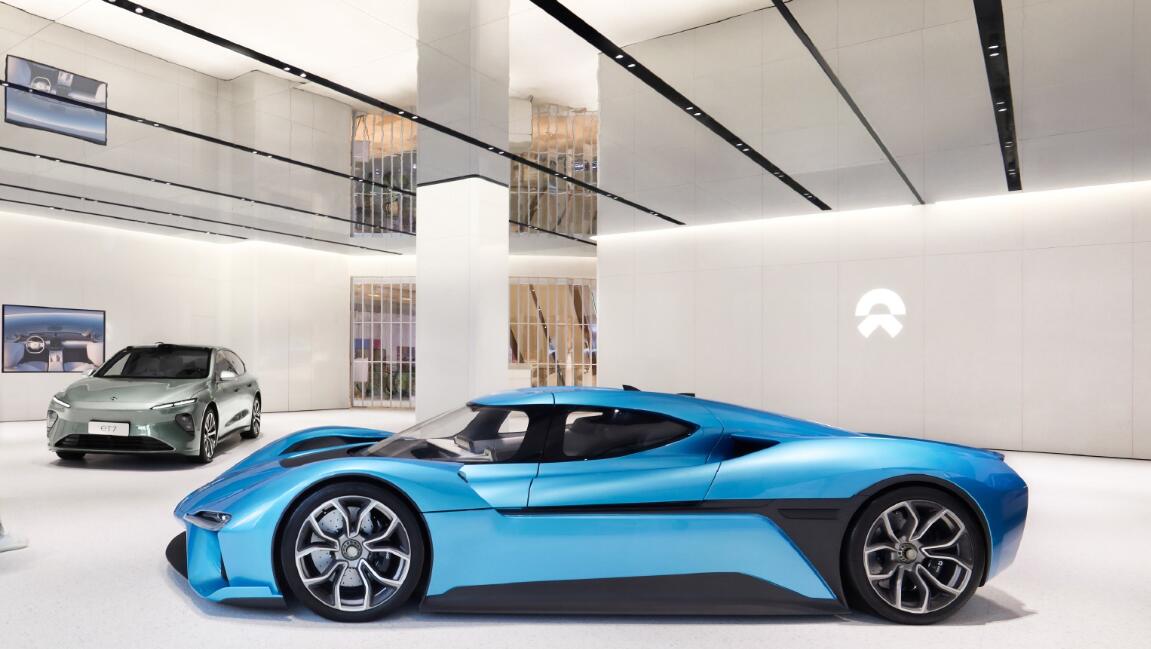 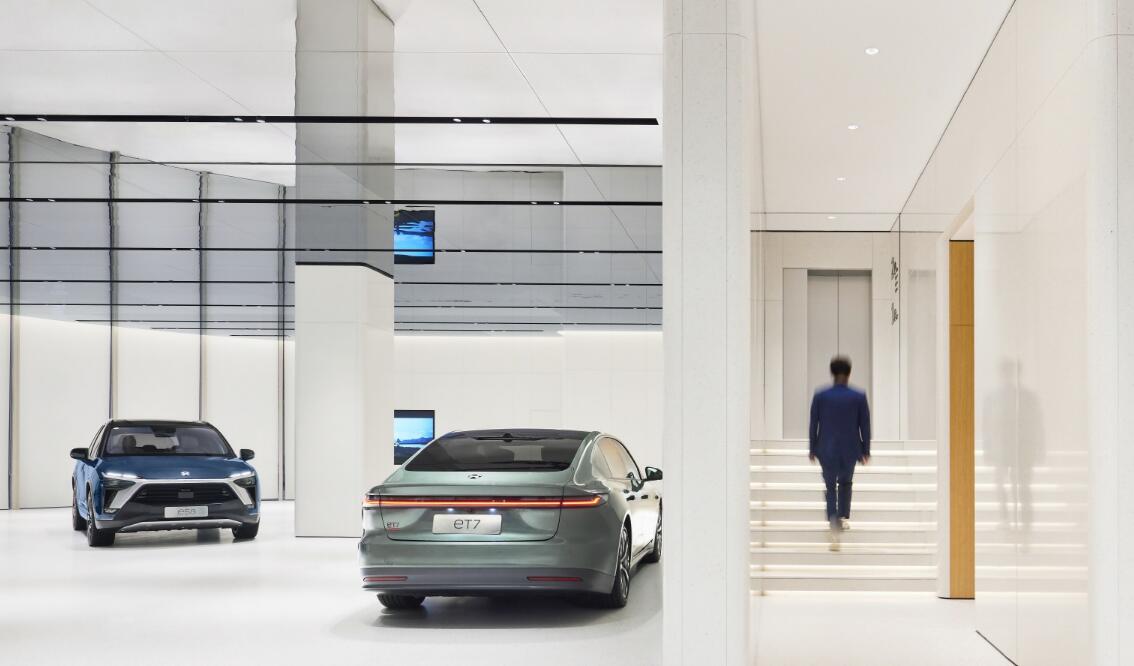 The building of NIO House generally consists of two areas, the display area for vehicles and a place with various functions for users.

NIO users can have a cup of coffee and chat with their friends here, or brainstorm with their workmates. 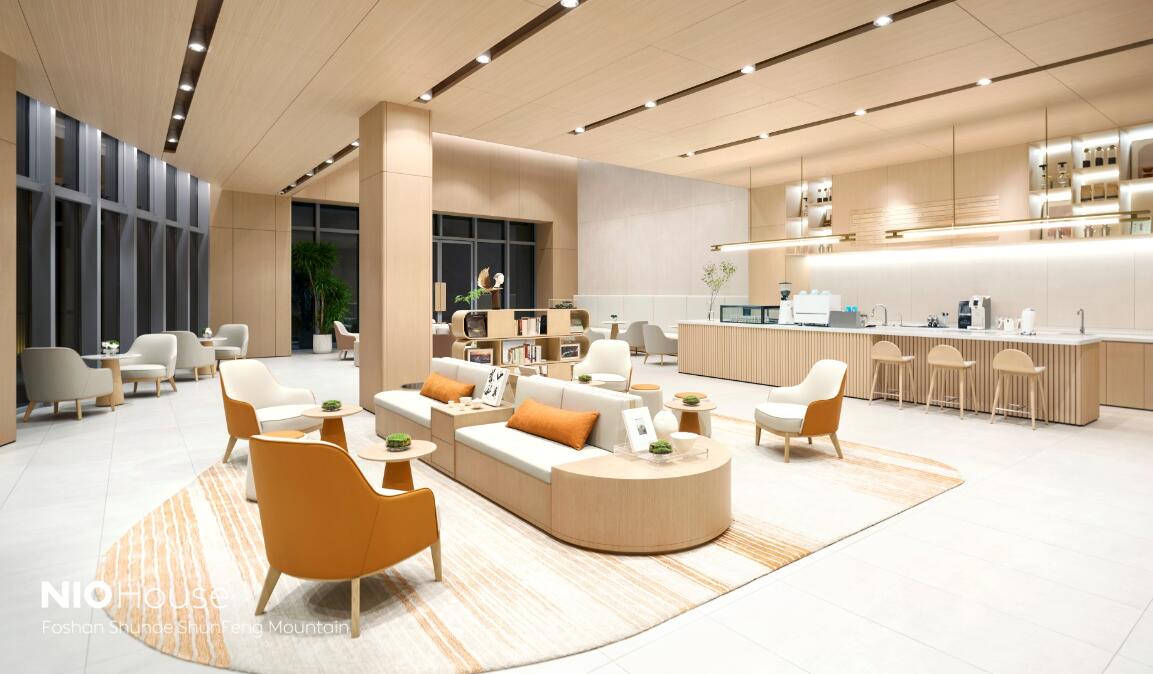 With NIO Houses, NIO hopes to let users enjoy this lifestyle in every city, so that outsiders will think that buying an NIO vehicle is not just getting a car, but joining a high-end lifestyle group.

In addition to NIO Houses, NIO also has showrooms called NIO Spaces, which are located inside large shopping malls, but they only have the function of displaying and selling vehicles.

As of now, NIO has 399 service outlets in China, information on its website shows.

With the opening of two new battery swap stations along the G3 Beijing-Taipei Highway on August 8, the NIO facility covers the section of the highway in Zhejiang and Anhui, it said today.

NIO is providing seven battery swap stations along this stretch, an average of one every 114 kilometers.

NIO added five more battery swap stations today, bringing the total to 1,057, 274 of which are located along the highway, according to data monitored by CnEVPost.