Chengdu auto show to be held from August 26 to September 4, NIO ET5 interior expected to be unveiled

Chengdu Motor Show will be the second major auto show of the year after Auto Shenzhen, and NIO is likely to reveal the interior of ET5 at that time. 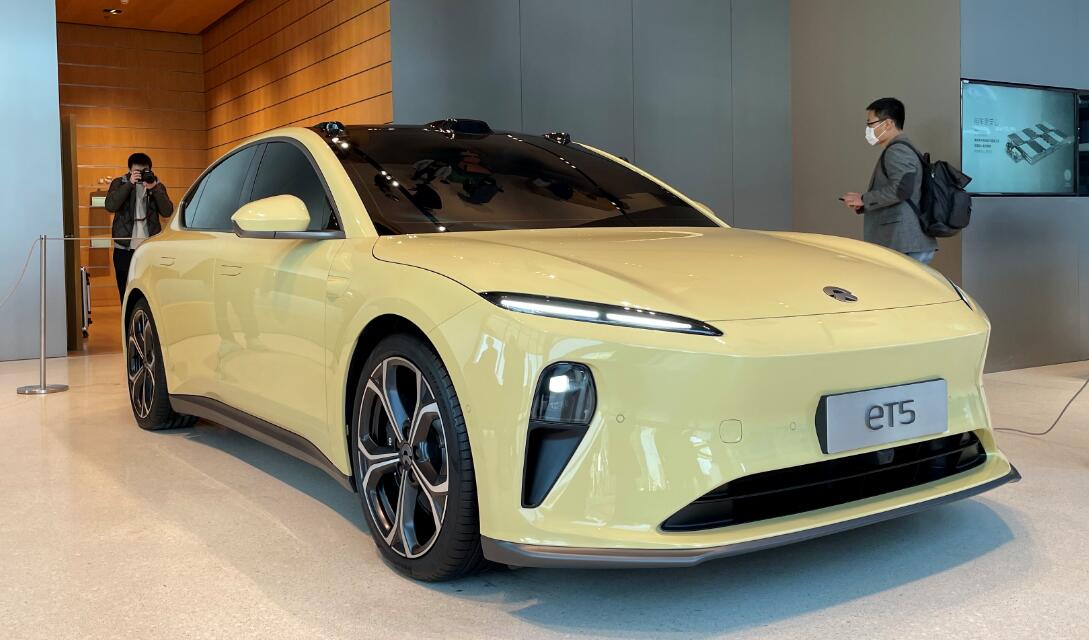 Chengdu Motor Show 2022, the 25th Chengdu international auto show, will be held from August 26 to September 4 in Chengdu, Sichuan province in Southwest China, the local government announced today in a post on its official WeChat account.

It will be the latest auto show after Auto Shenzhen 2022, which ran from late May to early June, and comes at a time when Covid concerns are making it challenging to hold such events.

The Chengdu event will be held at Western China International Expo City and will be open to media and professional visitors only from August 26-28 and to general admission from August 29 to September 4.

NIO's soon-to-be-delivered ET5 sedan will be one of the highly anticipated models at the auto show.

The interior of the NIO ET5 will likely be officially unveiled during the Chengdu Motor Show 2022, where consumers will be able to experience it for themselves, local automotive media Yiche reported on July 20.

The NIO ET5 was available for pre-order at the time of the announcement and will open for delivery in September 2022.

NIO only released the exterior of the model at the time, as well as a rendering of the interior. The NIO ET5 was displayed at the Auto Shenzhen 2022 event in late May, but the production version's interior has not yet been unveiled.

Auto Shenzhen 2022, held from May 28 to June 5, was the first auto show held in China this year, with the more anticipated Auto China 2022 in Beijing, scheduled for the end of April, postponed due to Covid.

As of now, the date of the Beijing auto show has not been confirmed.