Deliveries of the NIO ET5 are expected to begin in September, and the model's first tooling trial builds rolled off the production line at the end of April. 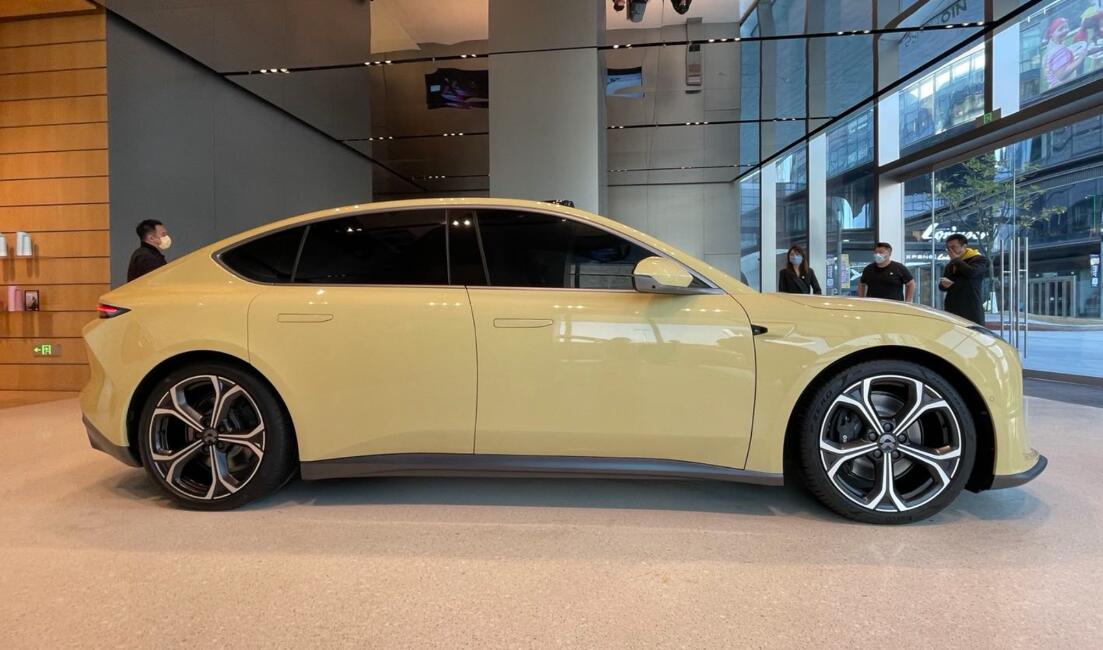 The interior of the production version of NIO's (NYSE: NIO, HKG: 9866, SGX: NIO) new sedan, the ET5, may soon be unveiled, as its delivery draws nearer.

The interior of the NIO ET5 may be officially unveiled during the Chengdu Motor Show 2022, where consumers will be able to experience it for themselves, local automotive media Yiche reported today.

The show will take place from August 26 to September 4 in Chengdu, Sichuan province, Southwest China, according to the event's website.

The NIO ET5 was available for pre-order at the time of the unveiling and will begin deliveries in September 2022.

NIO only unveiled the exterior of the model at the time, as well as renderings of the interior. The NIO ET5 was displayed at the Auto Shenzhen 2022 event in late May, but the interior was not shown to the public. 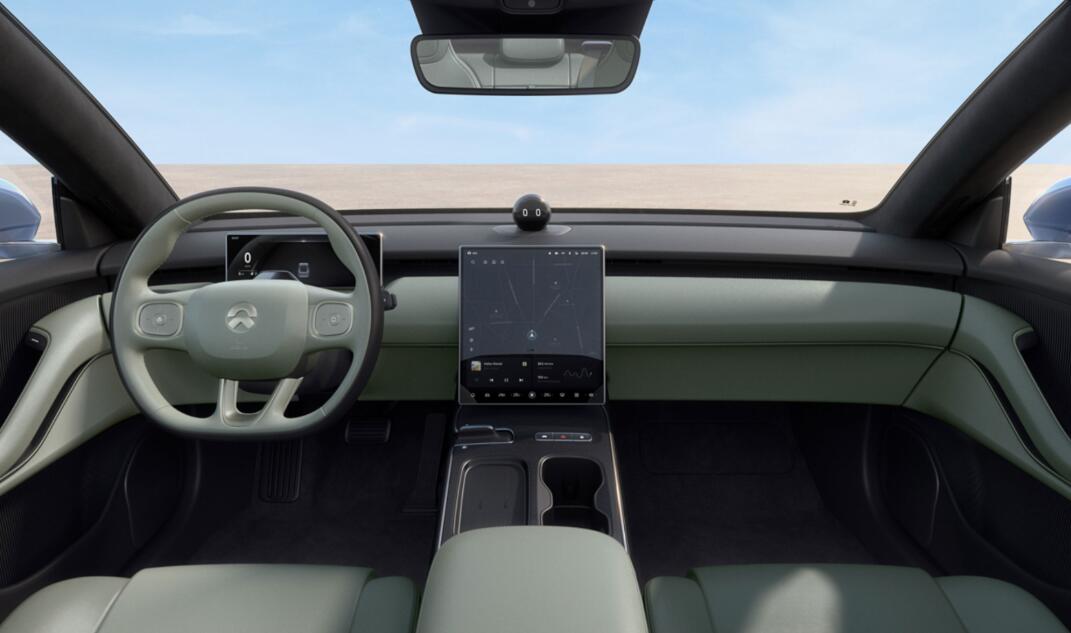 Earlier this month, the model entered a list of models allowed to be sold in China by the Chinese Ministry of Industry and Information Technology, the last regulatory process a model needs to complete to be launched in China.

The NIO ET5 will be the first model to be produced at NIO's second production site at NeoPark in Hefei, Anhui province, where its predecessors were built at the JAC-NIO advanced manufacturing base.

The development marks the completion of the site's production line and readiness for production validation, NIO said in a press release at the time.

The NIO ET5 is the least expensive of NIO's model array and is seen as one of the strongest competitors to the Tesla Model 3.

If consumers choose to purchase the model that includes the battery pack, the pre-subsidy price for the NIO ET5 is:

If consumers choose to give up ownership of the battery and use NIO's battery rental service BaaS, it is priced at:

The NIO ET5 will also be able to carry the 150-kWh ultra-long range battery pack which is expected to be available in the fourth quarter, enabling a range of over 1,000km, according to information previously announced by NIO.

All of NIO's vehicles support battery swap, making it possible to easily replace and upgrade batteries.

The NIO ET5 uses a two-motor intelligent four-wheel drive system, with a 0-100 km/h acceleration time of 4.3 seconds and a braking distance of 33.9 meters from 100 km/h to zero.

NIO's latest autonomous driving technology, NAD (NIO Autonomous Driving), will be available on the ET5, with the full feature on a monthly subscription model, known as ADaaS (AD as a Service).

The service fee for this feature is RMB 680 per month and will be provided gradually after the development and validation are completed.