Mercedes-Benz to recall 11,908 vehicles in China, including 660 EQS EVs 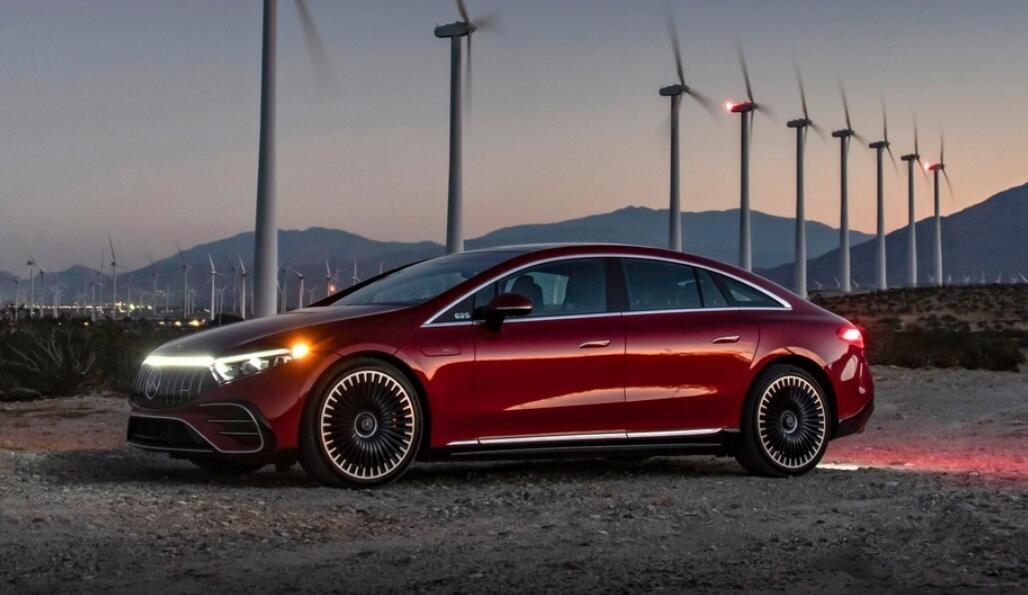 Mercedes-Benz is recalling a total of 11,908 vehicles in China, including 660 EQS electric vehicles (EVs), according to a statement posted today on China's State Administration for Market Regulation (SAMR) website.

Effective September 1, Mercedes-Benz is recalling a total of 660 imported EQS vehicles with production dates between September 3, 2021 and November 25, 2021.

The threads of the traction fixing points on the front and rear bumpers of some of the vehicles in the recall may not meet specifications, causing the traction fixing rings to become loose because they may not reach the depth of thread connection required for normal fixing, according to the statement.

Mercedes-Benz will check the threads of the traction fixing points for the recalled vehicles through authorized dealers free of charge and make the necessary repairs or replacements if they are not up to standard.

The Mercedes-Benz EQS was introduced to China in December last year and was officially launched earlier this year, and is currently priced in China in the range of RMB 1074600 ($159250) to RMB 1513600.

The battery ground wire fixing bolts in some of the vehicles may not be properly secured due to insufficient tightening torque, which may result in increased resistance in the fixing area.

Considering the high current through this area, this may lead to an abnormal increase in temperature in this area and the risk of fire cannot be excluded, according to the statement.

Mercedes-Benz will inspect and retighten the wiring harness fixing bolts for the recalled vehicles free of charge, and replace them if any parts are damaged.