That's down 62 percent from June's record 78,906 units, as Tesla halted production at its Shanghai plant for about two weeks to upgrade its production lines.

Get ready to see a big drop in Tesla's China-made vehicle sales as its Shanghai plant briefly shut down production in July to upgrade its production lines.

Tesla China's wholesale sales are expected to be 30,000 units in July, according to a report released today by the China Passenger Car Association (CPCA). 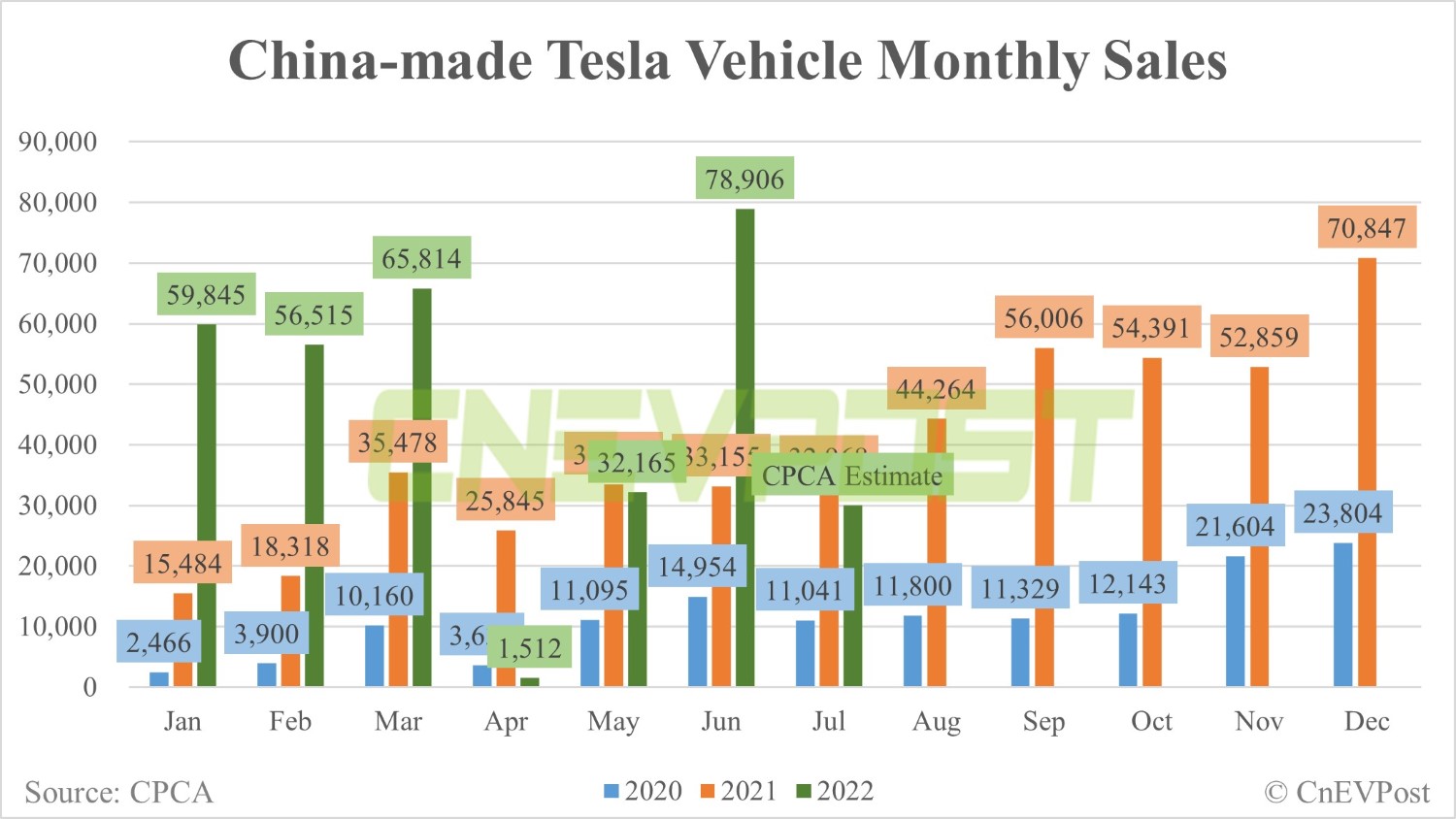 The final version of the figure is expected to be released by the CPCA in the next few days.

Notably, this is not because Tesla China encountered new problems in July, but rather a brief shutdown of its factory in Shanghai to upgrade.

On June 22, Reuters cited an internal memo saying that Tesla planned to suspend most production at its Shanghai plant for the first two weeks of July in order to upgrade the facility.

After the upgrade, Tesla aims to raise production at the plant to a new record high by the end of July to get closer to its goal of producing 22,000 cars a week in Shanghai, according to the report.

On June 23, a Bloomberg report said Tesla was taking steps to boost production at its Shanghai plant, partially suspending manufacturing capacity for a different period until early August.

On July 22, local media outlet Auto Time reported that Tesla began upgrading its Giga Shanghai in July, with the second phase of the production line responsible for producing the Model Y completing the upgrade on July 16.

The phase 1 production line responsible for producing the Model 3 began the upgrade on July 17 and is expected to be completed on August 7, according to the report.

Employees at Tesla's phase 1 production line at the plant have been on vacation since July 17 and are expected to work normally from August 8, the report said, citing multiple sources.

For Tesla China, deliveries since the second quarter have become volatile under the impact of Covid and subsequent upgrade plans.

Shanghai Pudong went into Covid lockdown on March 28, and Giga Shanghai began shutting down production at the same time, only to begin resuming limited production on April 19 and resume 100 percent capacity utilization on June 9. 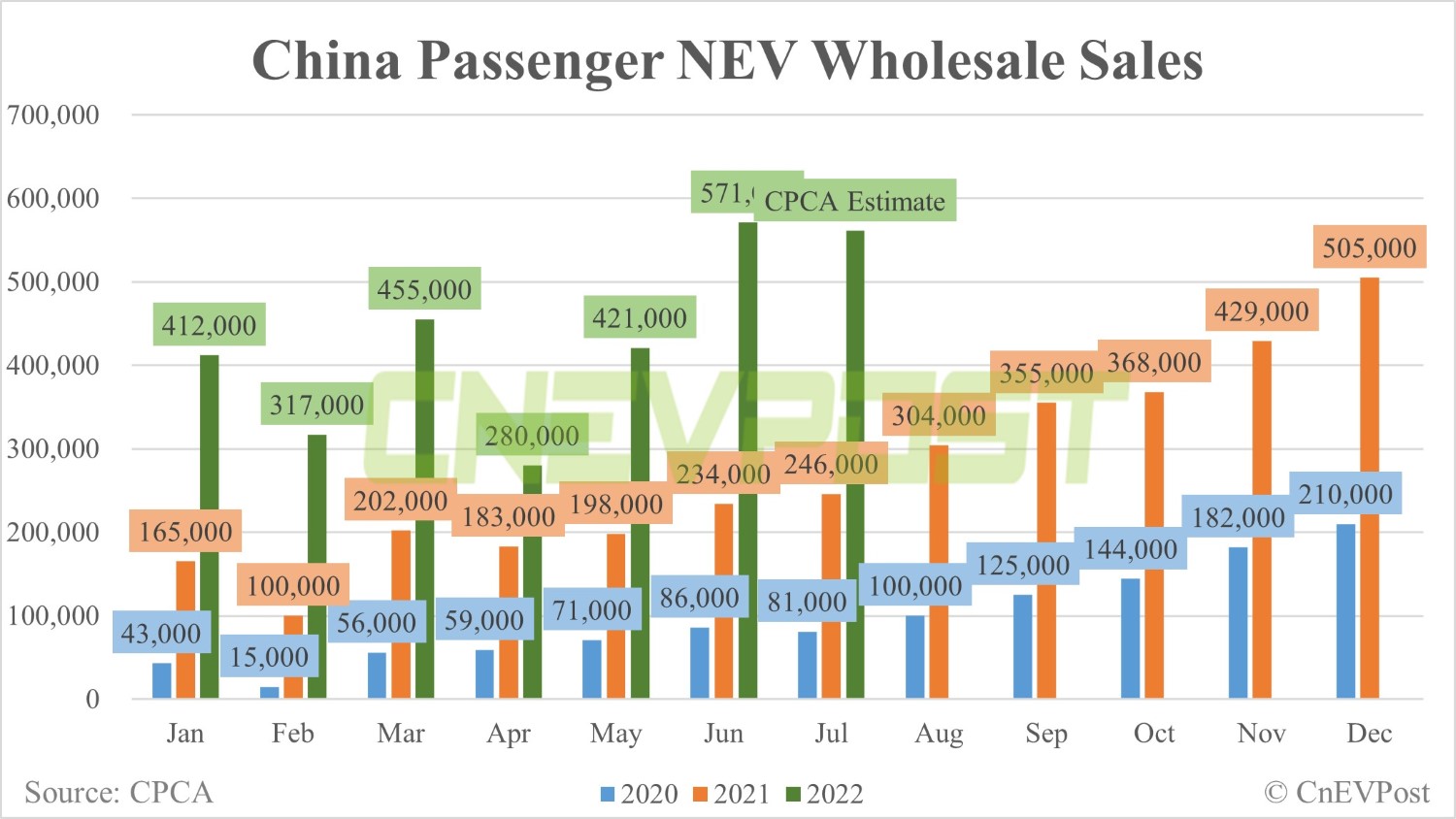