Tesla aims to raise production at the Shanghai plant to a new record high by the end of July to get closer to its goal of producing 22,000 cars a week, according to Reuters. 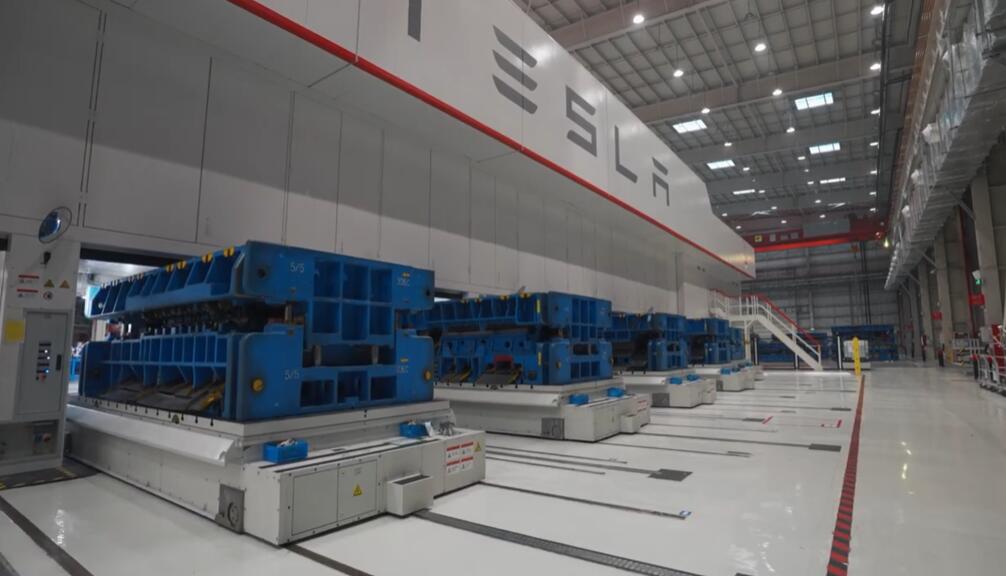 Tesla (NASDAQ: TSLA) plans to suspend most production at its Shanghai plant for the first two weeks of July to make upgrades to the facility, Reuters said on Wednesday, citing an internal memo.

Following the upgrade, Tesla aims to raise production at the plant to a new record high by the end of July to get closer to its goal of producing 22,000 cars a week in Shanghai, according to the report.

The two-month-long Covid lockdown blockade in Shanghai has delayed Tesla's original plan to reach production of 8,000 Model 3s and 14,000 Model Ys per week at the Shanghai plant by mid-May, according to the report.

Since mid-June, Tesla's Shanghai plant has been producing 17,000 Model 3 and Model Y vehicles per week, the report said.

A Tesla China source said he/she was not given the above information, according to a report by local media Caijing.

Tesla's Shanghai plant halted production when the city went into a phased lockdown from March 28, and officially began resuming limited production on April 19.

On June 9, the official Shanghai Securities News quoted Tesla China as saying that capacity utilization at Tesla's Shanghai plant had returned to 100 percent.

The plant is producing in a closed environment on a double-shift basis, and while restoring capacity, Tesla is also helping companies in its chain to get back to work, the report said.

Tesla Giga Shanghai produces Model 3 and Model Y vehicles not only for local Chinese consumers, but also for export to overseas markets.

The plant's deliveries were 484,130 units in 2021, up 235 percent from a year earlier, according to data Tesla released in January.