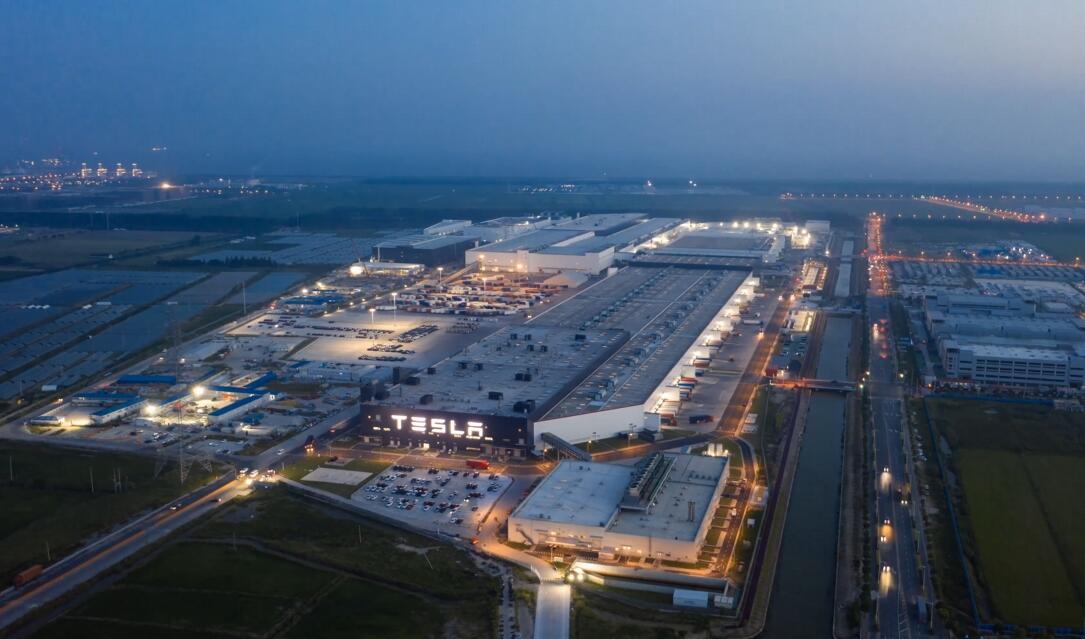 It is clear that Tesla's factory in Shanghai has become an important support for its rapid global market share gain.

Tesla Giga Shanghai delivered 484,130 units in 2021, up 235 percent year-on-year, according to data provided by the company to CnEVPost.

This represents a 51.7 percent contribution from the Shanghai plant, considering Tesla's global deliveries of 936,000 units in 2021.

Thanks to a high level of intelligence, digitization and up to 86 percent parts localization, Giga Shanghai's production capacity achieved further increases in 2021, Tesla said, adding that in the third quarter of 2021, Giga Shanghai's Model 3, Model Y production exceeded that of its Fremont, California facility for the first time in a single quarter.

Data released yesterday by the China Passenger Car Association (CPCA) showed that Tesla China sales reached a record 70,847 units in December, up 197.6 percent from a year ago and up 34 percent from 52,859 units in November.

The performance of the locally produced Model Y is behind the significant growth in Tesla's deliveries in China.

Despite the chip shortage, Tesla's growth does not appear to have been held back, largely because Tesla has a highly vertically integrated supply chain strategy that gives it the flexibility to adjust parts and control the supply chain.