Tesla China to lay off about 10% of workforce, report says

This is part of Tesla's global layoff plan, a local media report says. 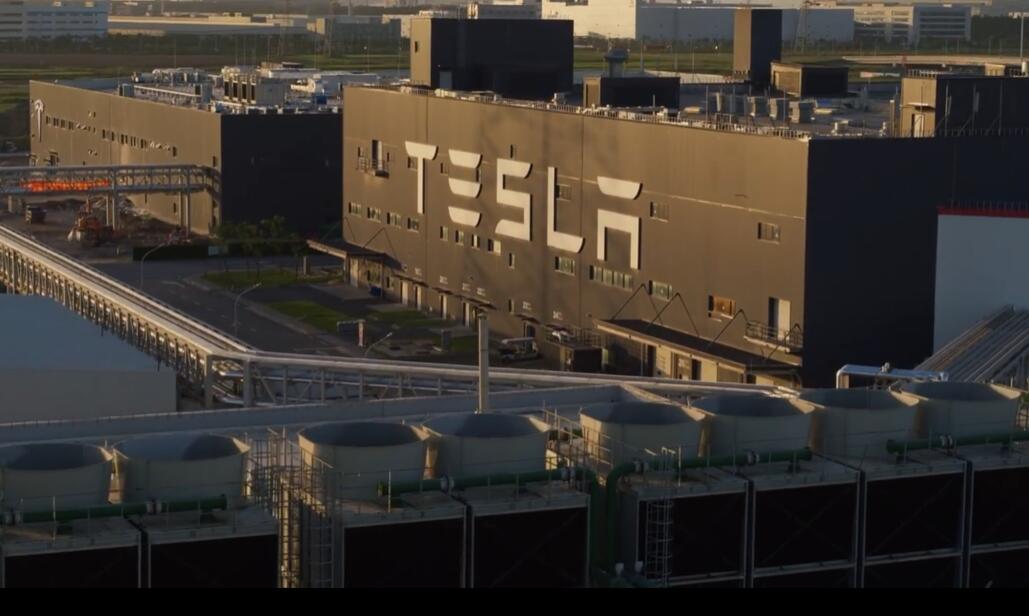 Tesla's China team doesn't appear to have been spared this wave of layoffs at the company after all.

Tesla China has started a layoff plan of about 10 percent of its workforce, but it doesn't involve production-related positions, Sina Tech reported today, citing multiple people familiar with the matter.

This is part of Tesla's global layoff plan, one of the people familiar with the matter said.

The people declined to give more details about Tesla's China layoffs due to concerns about the impact on the separation process, according to the report.

In the last week of May, Tesla China has suspended onboarding processing for nonproduction positions, the report said.

Tesla CEO Elon Musk said in an email that he has a "super bad feeling" about the economy and needs to cut about 10 percent of salaried employees at the company, Reuters reported in a June 3 story.

In a separate email to employees, Musk said Tesla will reduce its salaried workforce by 10 percent because it is already "overstaffed in many areas." But the number of hourly employees will increase, he said.

Tesla's workforce has grown rapidly in recent years as its deliveries have exploded. In 2021, Tesla hired 28,533 employees worldwide, up 40.3 percent from 2020, with the new jobs mainly in Europe and China.

Earlier this week, Musk said at the Qatar Economic Forum that Tesla will lay off 10 percent of its full-time workforce while increasing the number of part-time hourly employees, and that the overall workforce will be reduced by 3-3.5 percent.

The center is Tesla's first R&D center outside of the US mainland, being operational in 2021, according to the Tesla China job posting.

The goal of the Chinese team is to originally design, develop and produce new models and energy products with Chinese elements locally and sell them globally, the job ad reads.

Earlier this month, local media outlet Jiemian cited a source close to Tesla China who said he had not heard at the time that the team was laying off employees and that it was hiring on a large scale not long ago.