The Model Y with a 72-kWh battery pack will first use CATL's M3P batteries, which will be available early next year, according to local media. 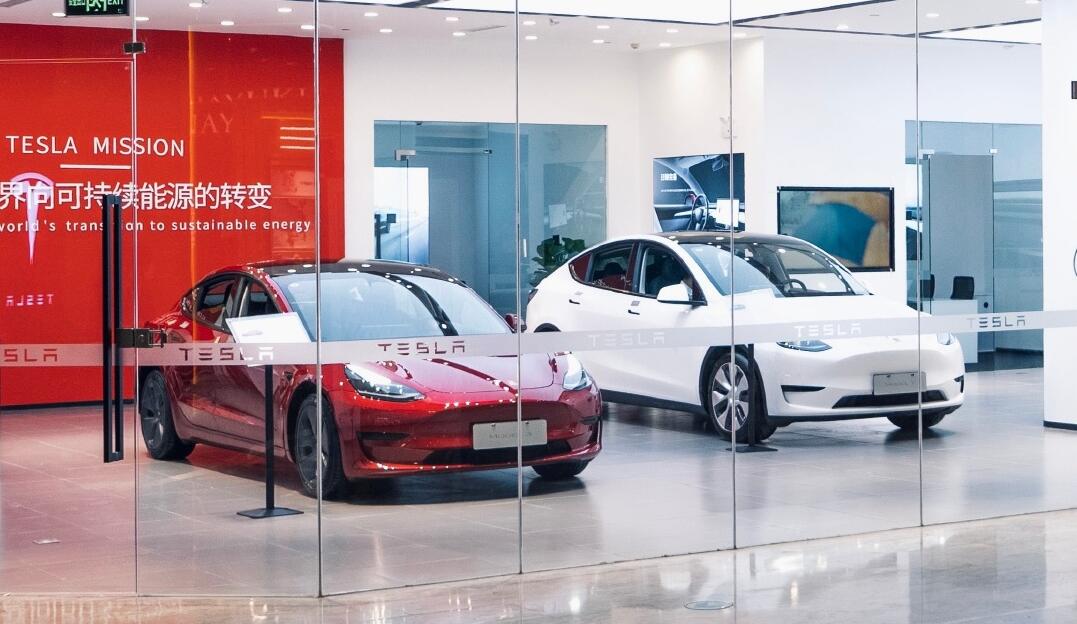 CATL will begin supplying M3P batteries to Tesla in the fourth quarter for use in the Model Y, which has a 72-kWh battery pack and will be available early next year, local media outlet LatePost reported today.

The lithium manganese iron phosphate (LMFP) material used in CATL's M3P batteries will be supplied by Shenzhen Dynanonic Co, which plans to put 110,000 tons of LMFP material into production in the second half of this year, according to the report.

Tesla is also developing LMFP batteries, but with a long development cycle, it will first source such batteries from suppliers, the report said.

CATL's M3P batteries' cathode materials are doped with lithium ternary materials and LMFP materials, a solution that solves the problem of short cycle life and high internal resistance of LMFP batteries, as noted in the LatePost report.

M3P batteries use the olivine structure of LFP as the base lattice structure by doping two of the metal elements such as magnesium, zinc and aluminum to replace iron at some points, according to a research note by Shengang Securities late last month.

This design generates a phosphate system of ternary materials to improve charge and discharge capacity and cycle stability, according to the note.

CATL's M3P batteries are already in mass production and will be put into use next year, the power battery giant's chief scientist Wu Kai said in a presentation at the 2022 World EV & ES Battery Conference in Yibin, Sichuan province, southwest China, on July 22.

M3P batteries are developed based on a new material system that has higher energy density than LFP batteries and lower cost than ternary batteries, Wu said.

M3P batteries will mainly target the market with a range of more than 700 kilometers, according to Wu.