In addition to operating the robotaxi service alone, Pony.ai wants the travel platform to allow the service to reach a wider range of users. 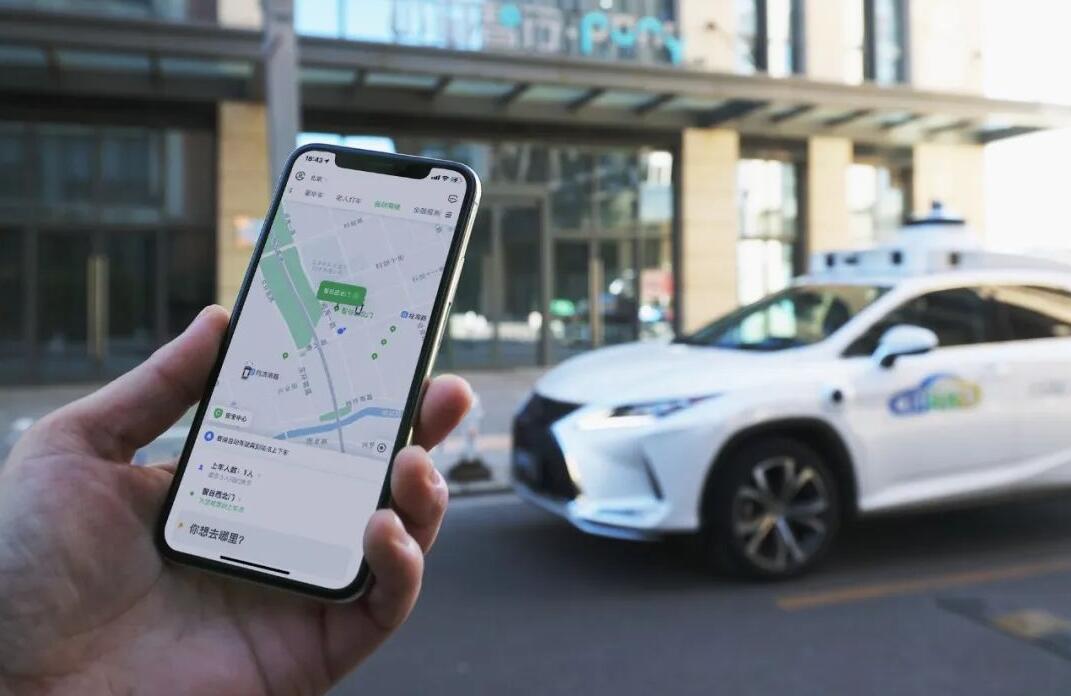 Pony.ai announced its partnership with Cao Cao Mobility on August 2, and users in Beijing can enjoy its robotaxi service, PonyPilot+, through the latter's app starting August 3.

This is Pony.ai's way of bringing the service to a larger scale travel platform on top of its own separate operation of PonyPilot+.

To accelerate the commercialization of self-driving technology, Pony.ai is not only operating PonyPilot+ itself, but also actively promoting cooperation with third-party travel platforms to realize the large-scale application of robotaxi in more cities, it said.

Robotaxi is one of the important application scenarios for autonomous driving technology, and cooperation with industry-leading travel platforms will promote the further popularity of the service, said Peng Jun, co-founder and CEO of PonyPony.ai.

Pony.ai launched its robotaxi app PonyPilot in December 2018 and received a license to operate the robotaxi service in Beijing for a fee in November 2021.

In April, it received a license to operate 100 self-driving cars as traditional cabs in Nansha District, Guangzhou, in southern China's Guangdong province.

Pony.ai began charging with these robotaxis in Nansha's 800-square-kilometer area in May and intends to gradually expand the scale and scope of the service to other parts of Guangzhou, the company said at the time.

As of July 2022, Pony.ai had provided 900,000 self-driving trips to the public, with 99 percent of passengers completing their trips giving positive reviews, it said.