Update: Added content about Pony.ai, which is the other one to receive the permits.

Although the service is limited to a small area of Beijing, it represents a dramatic shift in regulators' attitude toward the sector. 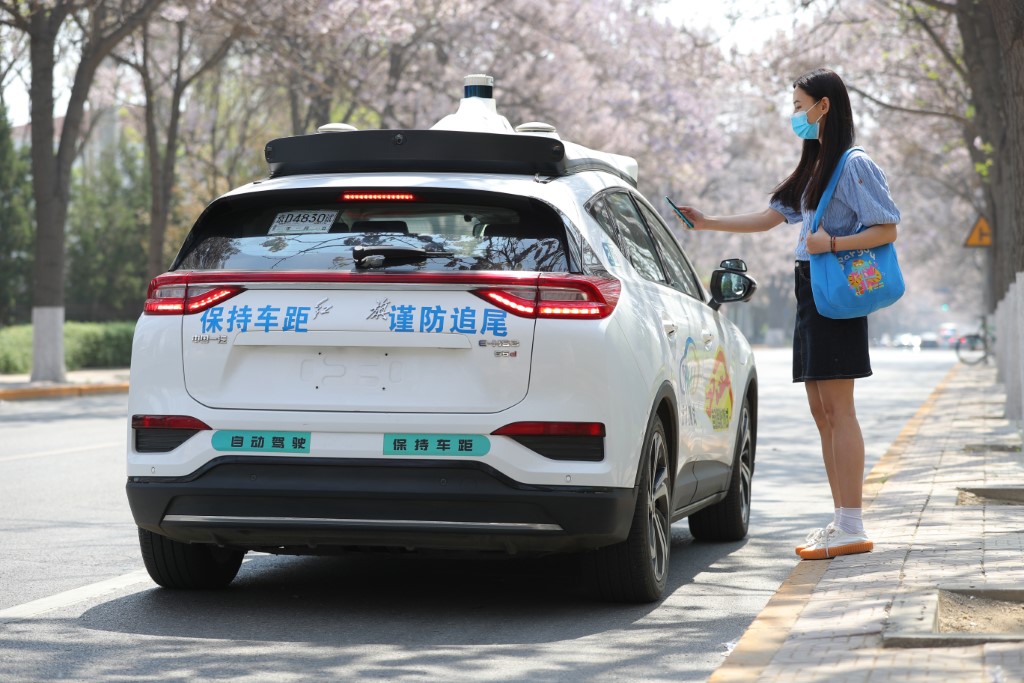 China's support for the development of self-driving technology has come to a new stage, with two local companies receiving the first driverless permits to offer self-driving hailing services on public roads without requiring a safety officer in the driver's seat.

For the first time in China, Baidu (NASDAQ: BIDU, HKG: 9888) and Pony.ai have received permits to offer driverless ride-hailing services to the public on Beijing's open roads, the companies announced today.

Baidu's 10 self-driving cars without a driver behind the wheel will offer rides to passengers in a designated 60-square-kilometer area of Beijing, according to a press release from the company.

It is worth noting, however, that these permits still require a safety driver in the passenger seat.

The licensed cars will join an existing fleet offered by Baidu's self-driving ride-hailing service Apollo Go in the Chinese capital.

The company plans to add another 30 such vehicles at a later date to expand its fleet and provide more convenient driverless services to the public.

Although the service is limited to a small area of Beijing, it represents a dramatic shift in regulators' attitude toward the sector, as such vehicles were previously required to have a safety officer in the driver's seat.

"This regulatory approval marks a significant milestone for the autonomous ride-hailing industry in China, indicating a regulatory openness to taking a further step toward a fully driverless mobility future," Baidu said.

Baidu currently has the largest fleet of self-driving vehicles in China. In expanding its driverless vehicle services, the company is grappling with the unique technical challenges posed by Beijing's complex traffic environment.

The new license represents a collaborative and safety-first approach to regulating self-driving vehicles in Beijing, progressing from the manned self-driving phase to the driverless phase. It also represents a benchmark regulation for the global self-driving car industry, given the complexity and high density of urban traffic in Beijing.

Baidu's success in obtaining this regulatory clearance can be attributed to its solid foundation in artificial intelligence and leading test drive mileage. The company has amassed more than 27 million kilometers of road testing and achieved zero traffic accidents over the past nine years, including miles logged by driverless test vehicles in several Chinese cities as well as in California, it said.

In September 2020, Baidu became the first company to offer an autonomous taxi service in Beijing. Since last November, Baidu has charged a fee for the Apollo Go autonomous service offered to the public with a commercial license, though a safety operator is required in the driver's seat.

Since its initial launch in 2020, Apollo Go has expanded to nine cities in China, including all Tier 1 cities: Beijing, Shanghai, Shenzhen and Guangzhou, and five others: Chongqing, Changsha, Cangzhou, Yangquan and Wuzhen.

In the fourth quarter of 2021, there were already 213,000 orders on Apollo Go, according to data previously announced by Baidu. 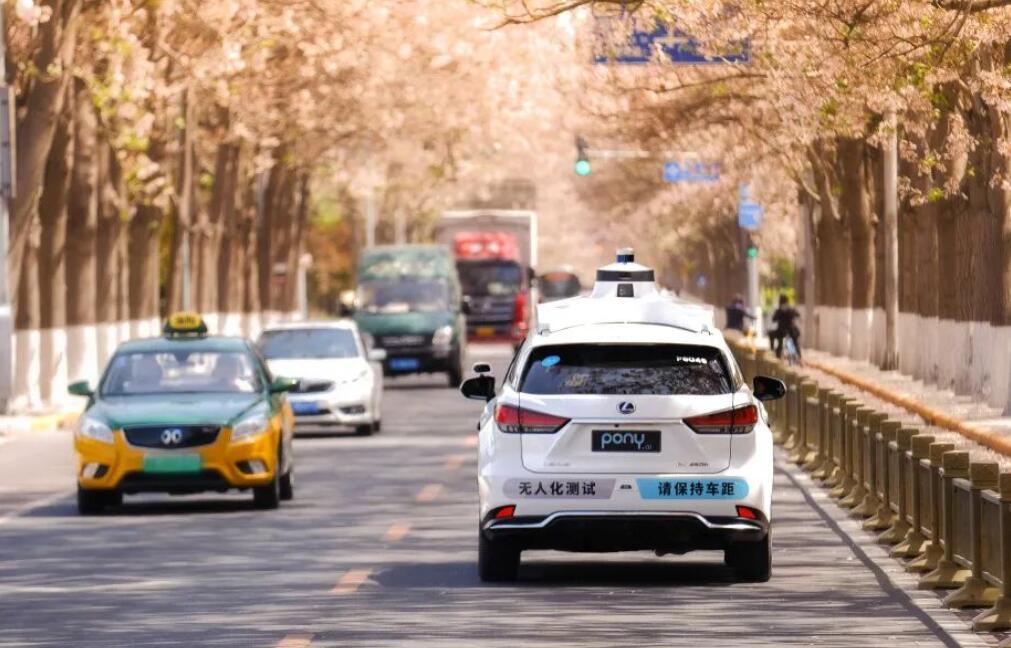 Beijing residents will have the opportunity to call a main driver unmanned self-driving vehicle through the existing PonyPilot+ App to multiple subway station entrances in Yizhuang, public facilities such as parks and sports centers, as well as key shopping districts and residential neighborhoods, the startup said.

On April 24, Pony.ai announced that it had become the first and only self-driving company to receive a cab license in China.

Pony.ai received a license to operate 100 self-driving cars as traditional cabs in Nansha district, Guangzhou city, in southern China's Guangdong province, according to the company.

In May, Pony.ai will start charging with these robotic cabs throughout the 800-square-kilometer area of Nansha and intends to gradually expand the scale and scope of the service to other areas of Guangzhou, the company said.

As of April 2022, Pony.ai has accumulated 200,000 kilometers of self-driving unmanned testing miles across the country, according to the company.