Update: Adjusted the headline to be more accurate. 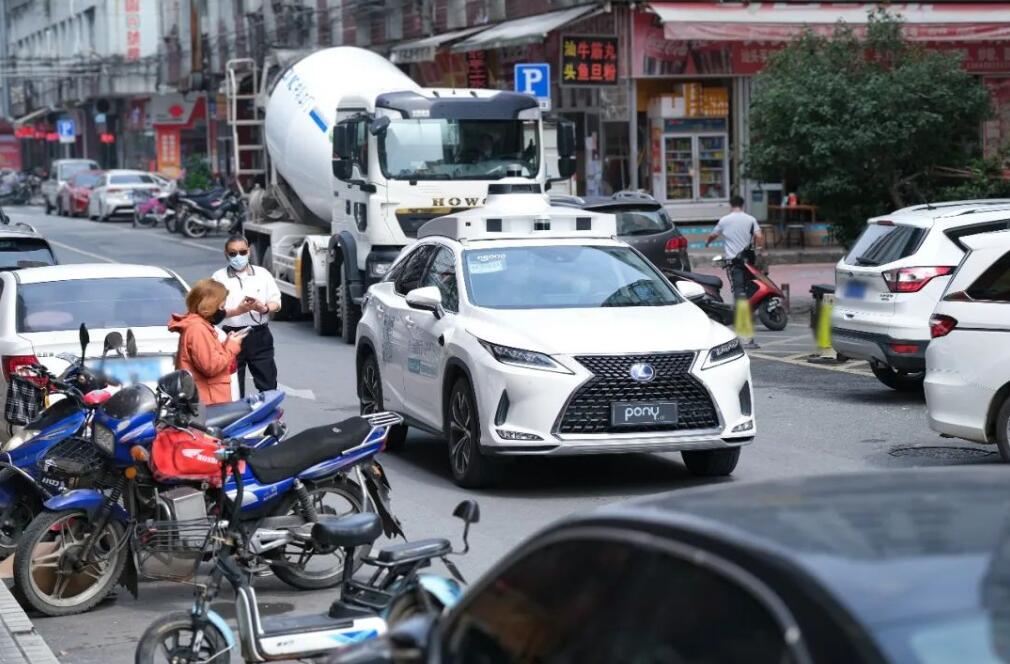 Pony.ai, a Chinese self-driving startup backed by Toyota Motor and NIO Capital, announced today that it has become the first and only self-driving company to receive a taxi license in China.

Pony.ai received a license to operate 100 Robotaxis as traditional cabs in Nansha district, Guangzhou city, in south China's Guangdong province, according to the company.

In May, Pony.ai will start charging with these Robotaxis throughout the 800-square-kilometer area of Nansha and intends to gradually expand the scale and scope of the service to other areas of Guangzhou, the company said. 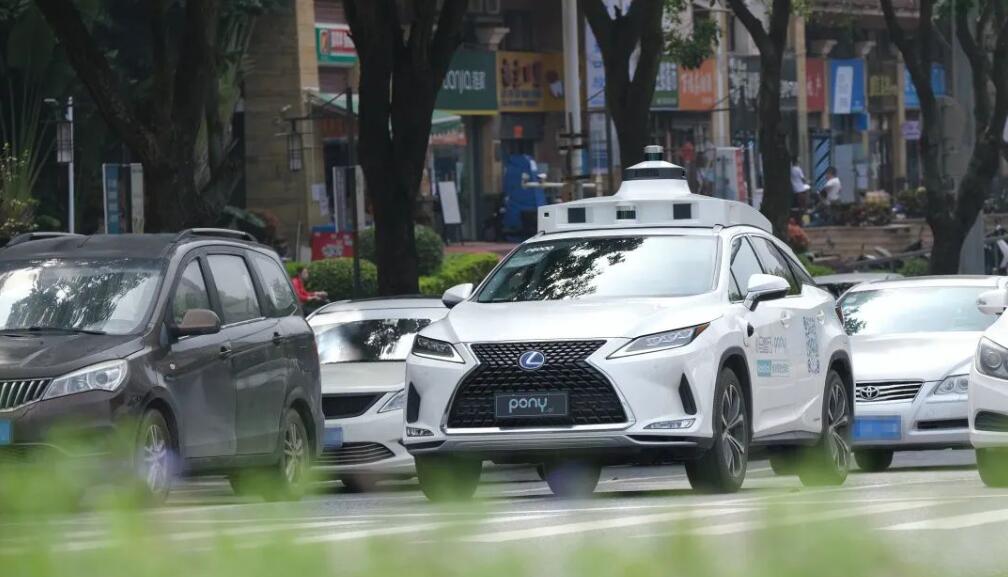 The Robotaxis will operate during the day and night, with service hours from 8:30 to 22:30, and fares based on standard cab pricing in Guangzhou. Passengers can hail and pay for the service through the PonyPilot+ app.

Pony.ai's Robotaxi currently retains a safety driver, but the company expects to eliminate that driver in the short to medium term. 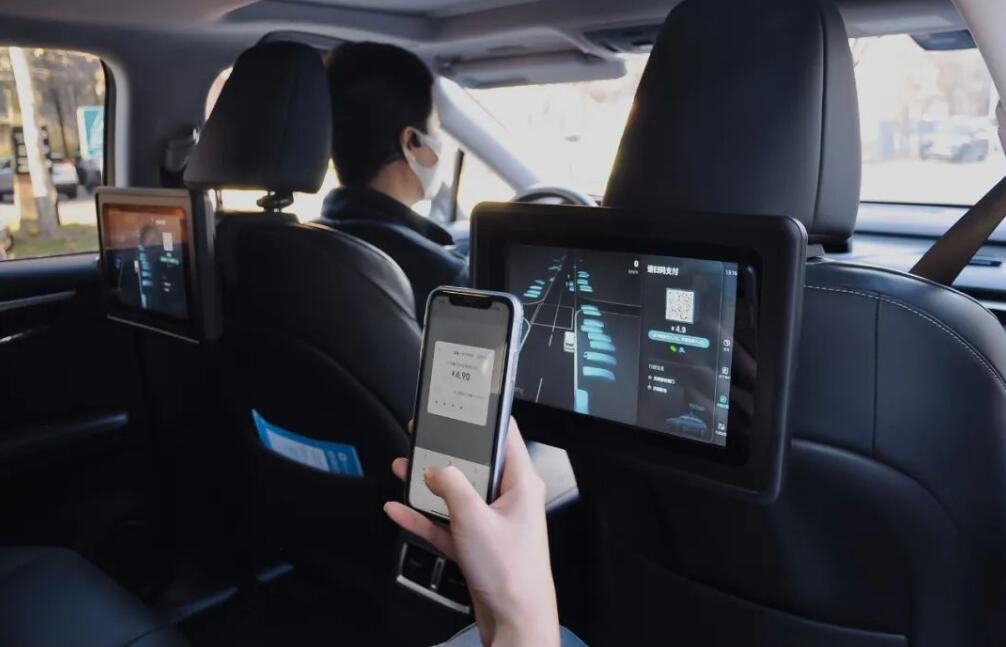 This marks the official implementation of a self-driving mobility service similar to the traditional cab and ride-hailing platforms by the Guangzhou municipal government.

Pony.ai received a Robotaxi fee-charging permit in Beijing in November 2021, and the latest development made it the only company in two of China's top-tier cities to be approved for a self-driving commercial service.

Pony.ai currently has self-driving vehicles testing and operating in all four Tier 1 cities in China and California. 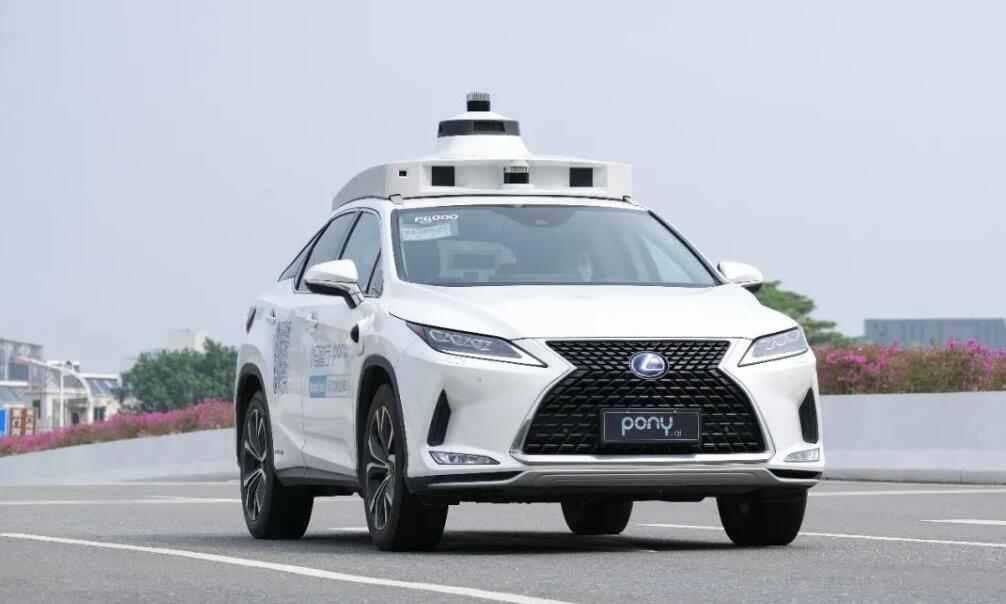 With the successful commercialization in Beijing and Guangzhou, Pony.ai plans to expand its commercialized Robotaxi footprint to two other Tier 1 cities in China next year and to additional cities ahead of Pony.ai's planned large-scale commercialization beginning in 2024/2025.

Founded in late 2016, Pony.ai has set up R&D centers in Silicon Valley, Guangzhou, Beijing and Shanghai, and is running Robotaxi operations locally.

In late 2019, NIO Capital, said it invested in Pony.ai when it announced the completion of a more than $200 million fundraising for an undisclosed amount.

On February 8 of last year, Pony.ai announced the closing of a Series C funding round totaling $367 million.

On March 7 of this year, Pony.ai announced that it closed the first delivery of its Series D funding round, bringing the valuation to $8.5 billion, an increase of about 65 percent from the previous round.