This comes a year after it closed its Series C funding round, and the latest valuation represents an increase of about 65 percent from the previous round. 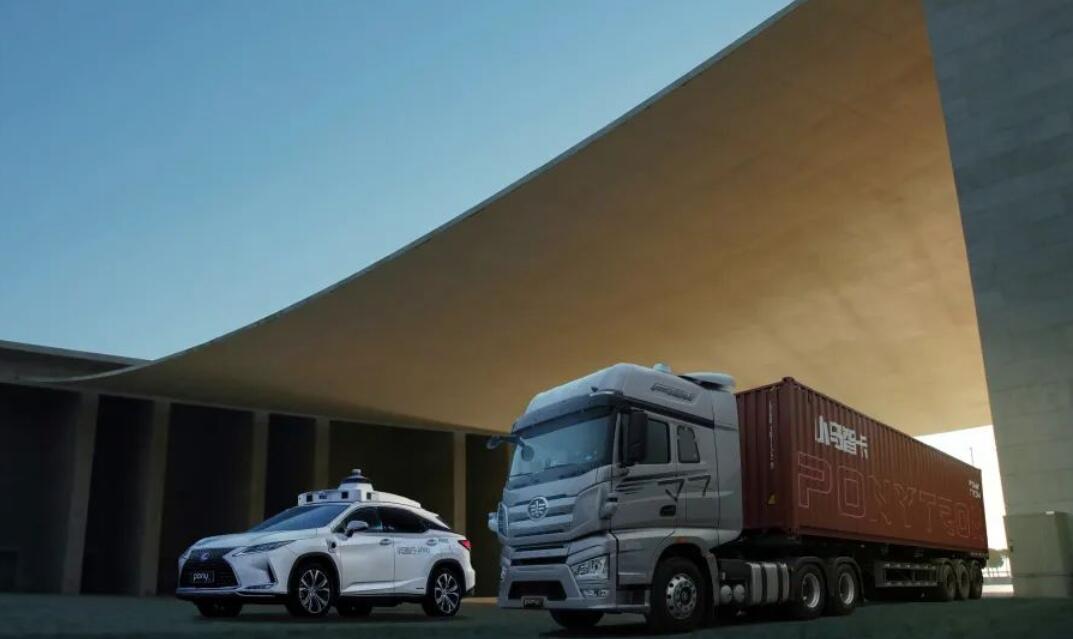 Pony.ai, a Chinese self-driving startup backed by Toyota Motor and NIO, announced today that it closed the first delivery of its Series D funding round, giving it a valuation of $8.5 billion.

This comes a year after it closed its Series C funding round, and the latest valuation represents an increase of about 65 percent from the previous round, according to the company.

Pony.ai, which did not reveal the amount of its latest funding or investors, announced the completion of a Series C round totaling $367 million on February 8 last year.

Since closing its Series C funding round last February, Pony.ai has achieved multiple technology and commercialization milestones in the Robotaxi and smart logistics space, the company said.

The funds from the latest financing will be used for team expansion, technology development, Robotaxi and Robotruck fleet scaling and global testing and operations, mass production of self-driving technology, and commercial deployment, it said.

The valuation increase reflects investor recognition of Pony.ai, which is in a solid financial position that will provide it with a solid foundation for growth in the coming years until it begins the process of large-scale commercialization, said Lawrence Steyn, its CFO.

Founded in late 2016, Pony.ai has R&D centers in Silicon Valley, Guangzhou, Beijing and Shanghai, and Robotaxi operations there.

In late 2019, NIO Capital, the venture capital arm of NIO, said it invested in Pony.ai when it announced the completion of a more than $200 million fundraising for an undisclosed amount.

In late June last year, Reuters quoted Pony.ai's CEO James Peng as saying the company was considering a US IPO for its to help it achieve its goal of commercializing its driverless ride-hailing service.

But amid increased regulation of the tech sector in China, Reuters reported in early August last year that Pony.ai had put on hold plans to go public in the US through a merger with a blank check company.

That's because it failed to get assurances from Beijing that it would not be one of the technology companies targeted, the report said.