Pony.ai, a Chinese self-driving startup backed by Toyota Motor, is considering a US IPO to help it achieve its goal of commercializing its driverless ride-hailing services, Reuters quoted the company's CEO James Peng as saying on Friday.

"We're still debating and considering," said Peng, when asked by Reuters about the time frame for a public share sale.

The company plans to install its technology in hundreds of vehicles next year, and plans for that number to rise to tens of thousands by 2024-2025, Peng said.

"So it requires a long lead way for spending. That means all the autonomous driving companies need to raise enough funding to support their operations," he said.

Pony.ai was founded in late 2016 and currently has a team of more than 500 people. It has R&D centers in Silicon Valley, Guangzhou, Beijing and Shanghai, and operates Robotaxi locally.

In February this year, Pony.ai announced that the first batch of self-driving cars equipped with its latest-generation system officially rolled off the standardized production line and will start all-weather self-driving open road testing in Guangzhou, Beijing and Shanghai, and join the company's Robotaxi fleet for large-scale operations.

On June 11, 36kr reported that Pony.ai has joined the car-making ranks and set up a team of more than 10 people in Shanghai Jiading for the whole car.

Pony.ai's initial plan is to build passenger cars, but it has not yet determined whether they will be used in self-driving fleets or sold to consumers. pony.ai does not rule out partnerships with car companies, the report said.

In response to the report, caijing.com.cn quoted Pony.ai sources as saying that its various businesses are advancing rapidly and that it will actively evaluate the prospects of each business segment and adjust its business structure accordingly at any time.

On Wednesday, LatePost reported that Pony.ai has now set up a dozens-person R&D team in Shanghai, with former XPeng Motors design director Zhao Qian joining the team and taking charge of vehicle design.

The report said Pony.ai is in contact with Geely to build an electric car based on the latter's SEA (Sustainable Experience Architecture) platform. 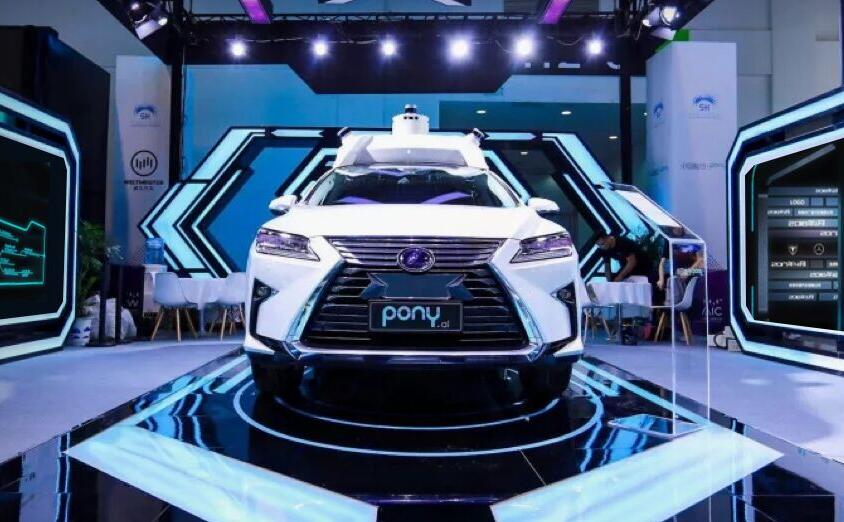