The model will begin road testing in China this year and enter the daily operation of self-driving mobility services in the first half of 2023.

The first model to be equipped with the system is the Toyota S-AM (SIENNA Autono-MaaS), a 7-seat SIENNA-based hybrid vehicle. 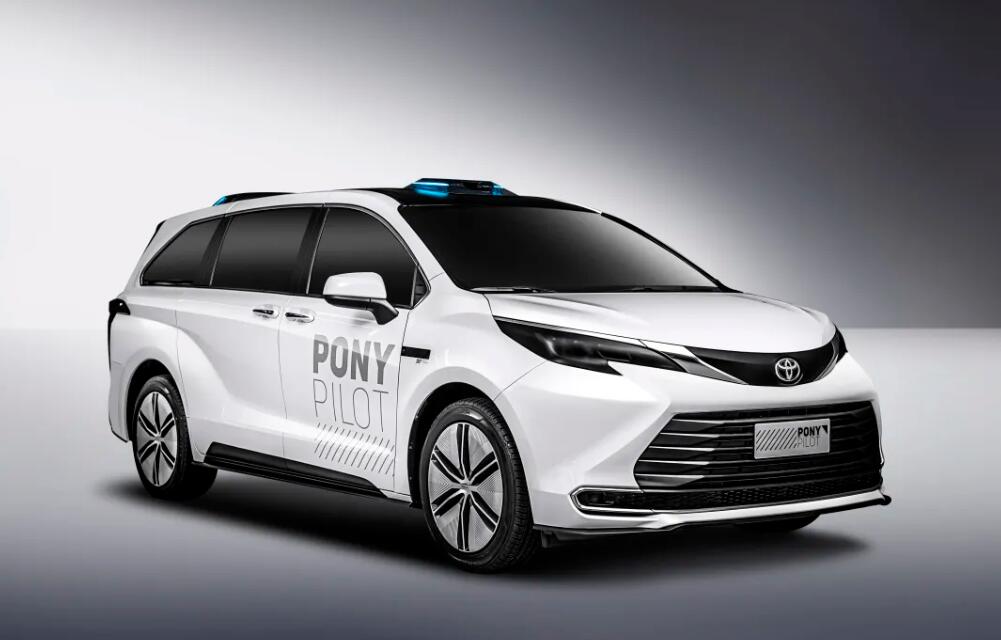 The model will begin road testing in China this year and go into daily operation as a self-driving mobility service in the first half of 2023, according to Pony.ai.

Pony.ai and Toyota began exploring the self-driving feasibility of a Chinese version of the S-AM in 2019, the company said.

"The addition of Toyota S-AM models to the PonyPilot+ fleet is another significant outcome of the deep strategic partnership between Pony.ai and Toyota," said Pony.ai co-founder and CEO Peng Jun. 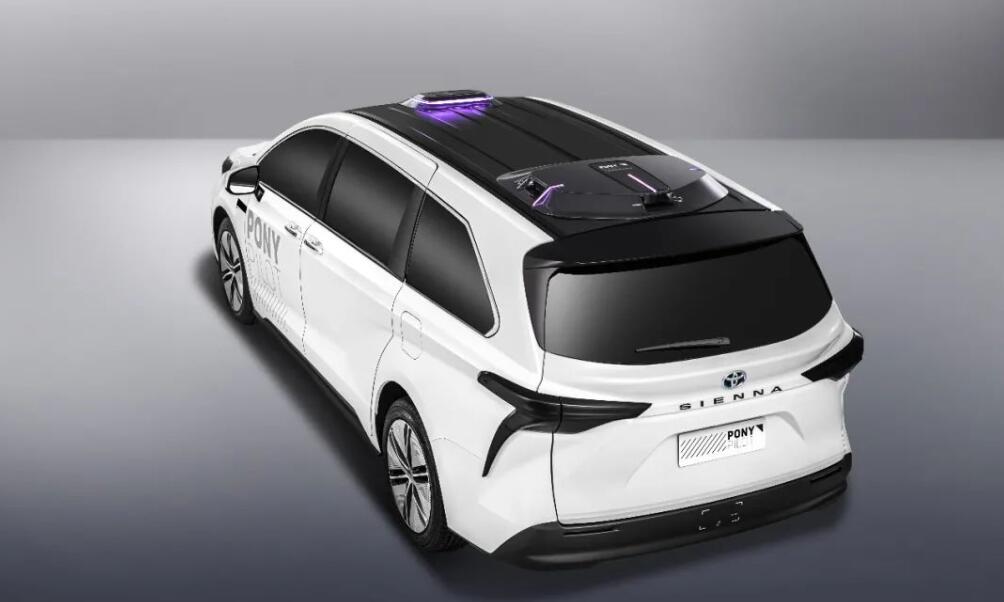 This is the result of Pony.ai's continuous optimization of the performance and cost, exterior styling and practicality of the overall self-driving solution, it said.

Compared with the previous generation, the new generation system follows the technical route of multi-sensor fusion, with a comprehensive upgrade in the number and selection of sensors toward mass production, Pony.ai said.

The latest autonomous driving uses solid-state LiDARs on a large scale for the first time, and the resolution of the signal light recognition camera developed by Pony.ai in-house has been improved by 1.5 times, it said today.

Pony.ai did not mention the supplier of these LiDARs, although in May last year it announced a joint release of a fully automated driving system with US-based LiDAR supplier Luminar. This is Luminar's first strategic partnership with an autonomous driving company in China.

Pony.ai plans to mass-produce vehicle-grade autonomous driving systems at scale in 2023, when it will use vehicle-grade sensor solutions and Luminar's Iris LiDAR, the company said at the time.

The next-generation system has multiple layers of redundancy, including complete software, computing platforms and vehicle platform redundancy systems to maximize the balance of scenario coverage and safe processing mechanisms, the company said.

In an emergency, vehicles can be safely pulled over or parked in a safe lane line, minimizing safety risks, Pony.ai said.

Pony.ai also showed off its Robotaxi design with the new system for the first time, saying it is intended to reflect a styling concept closer to mass production. 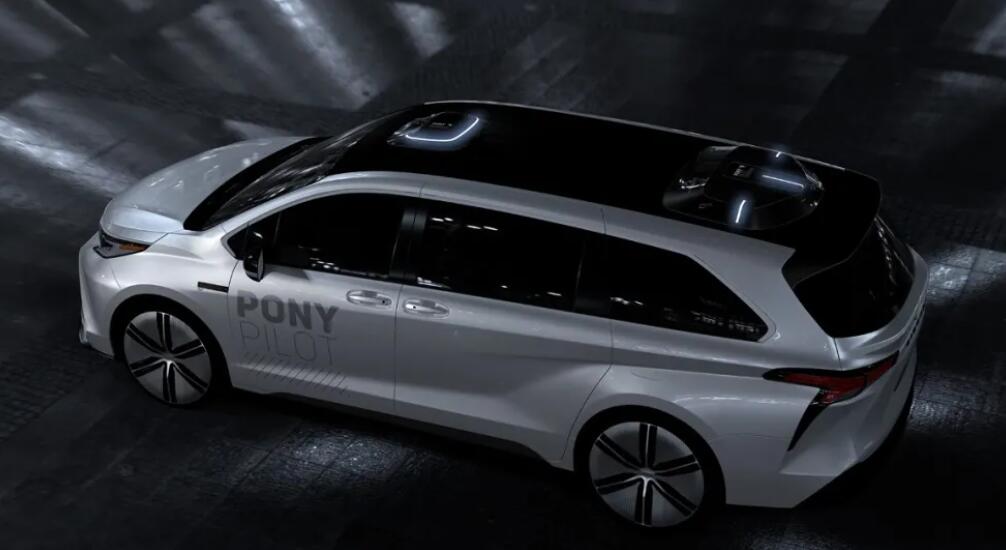 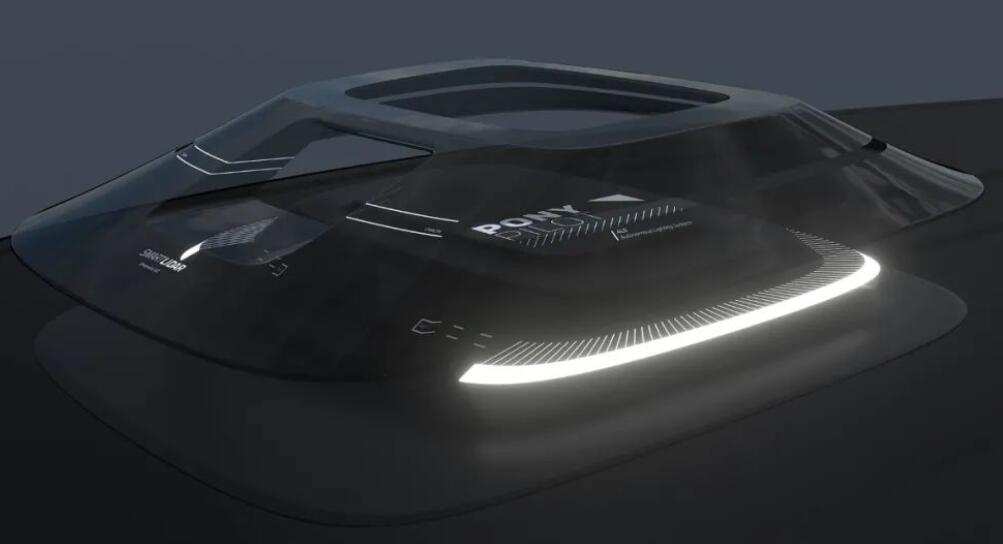