Pony.ai has begun road testing with the Nvidia DRIVE Orin, and the new computing unit will begin mass production by the end of 2022. 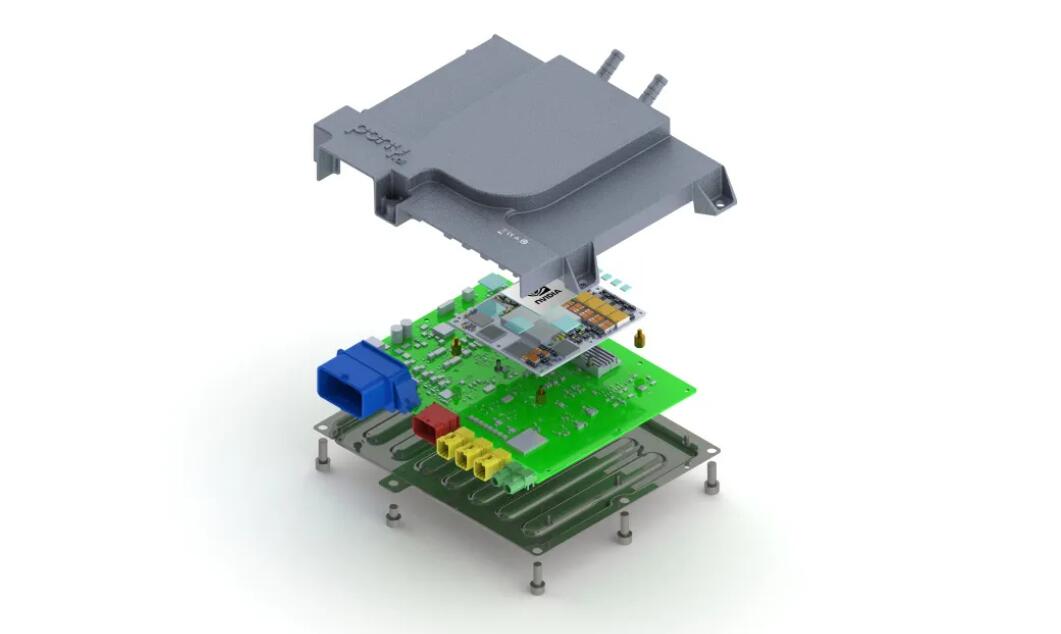 Through its deep collaboration with Nvidia, Pony.ai has achieved a milestone breakthrough in computing unit from industrial to automotive level, enabling the company to have the capability to apply autonomous driving technology from basic to advanced, it said.

Pony.ai has already begun road testing with the Nvidia DRIVE Orin, and the software system is already capable of running in real-time with low latency on the Orin, the company said, adding that the new compute unit will begin mass production at the end of 2022. 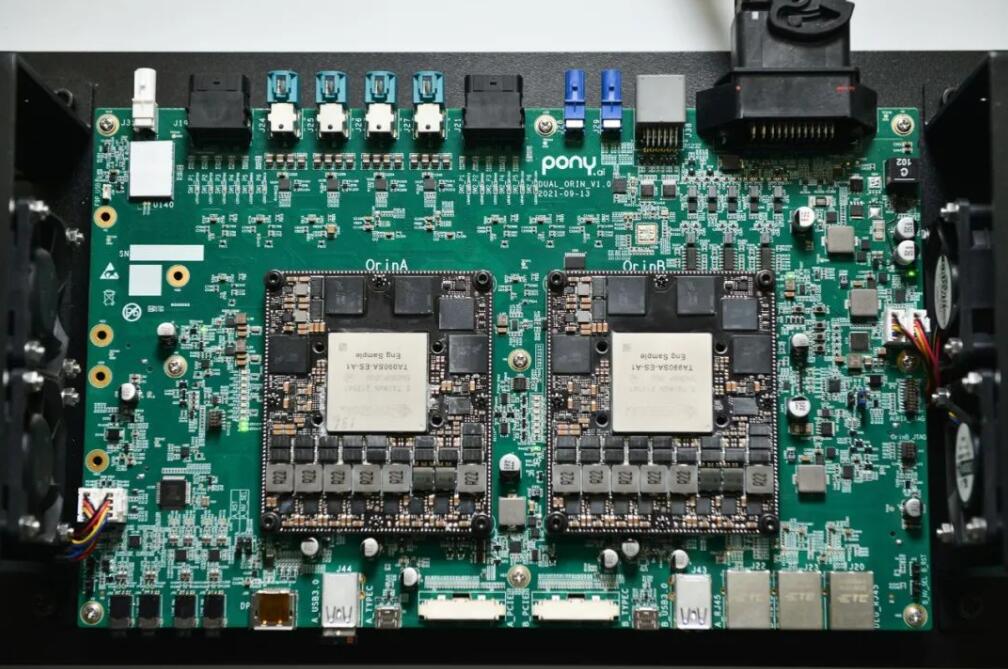 DRIVE Orin is the world's highest performance, most advanced processor for self-driving vehicles and robots, delivering up to 254 TOPS to handle a large number of applications and deep neural networks running simultaneously in autonomous vehicles and robots, Nvidia previously said.

Pony.ai has pioneered multiple computing unit solutions with different chip configurations, and they are based on one or more Orin chips and Nvidia Ampere architecture GPUs, according to the company.

These solutions meet the technical requirements for the development of self-driving passenger cars as well as self-driving commercial vehicles, accelerating Pony.ai's ability to achieve mass production of self-driving technology at scale, it said.

Pony.ai was founded in late 2016 and currently has a team size of more than 500 people. It has R&D centers in Silicon Valley, Guangzhou, Beijing and Shanghai.

In 2017, Pony.ai established a partnership with Nvidia and used the Nvidia DRIVE platform for the first time.

Since May 2021, Pony.ai and Nvidia have been working together on an Orin chip-based self-driving computing unit, according to the company.