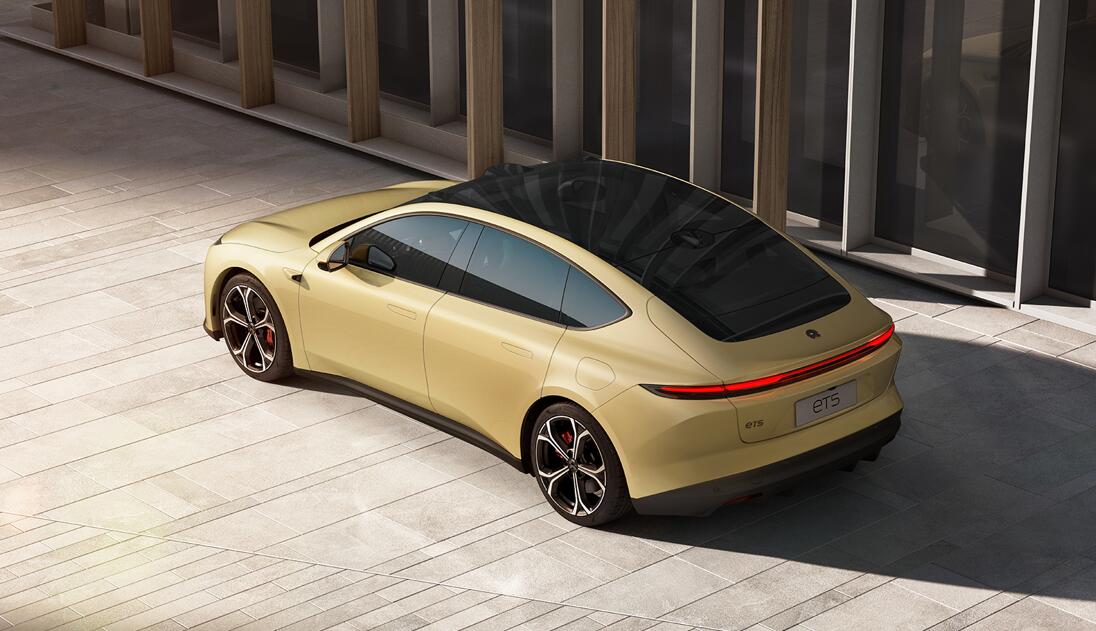 Because it has the same self-driving hardware as the ET7 sedan announced earlier in the year, NIO founder, chairman, and CEO William Li didn't spend much time on the new sedan's computing power when he announced the ET5 this past weekend.

For those who want to know more, Nvidia provides a good explanation in a blog on their official website.

In the blog posted on December 20, Nvidia describes the ET5 as a truly future-proof electric car with artificial intelligence capabilities powered by the NIO Adam supercomputer, which is built on four Nvidia DRIVE Orin system-on-chips (SoCs).

Equipped with four Orin SoCs, the NIO Adam supercomputer became one of the most powerful platforms running in cars, achieving a total of more than 1,000 TOPS of performance, the blog said.

NIO Adam integrates the redundancy and diversity required for safe autonomous operation through the use of multiple SoCs, which specifically include:

The first two SoCs process the eight gigabytes of data produced by the vehicle’s sensor set every second.

The third Orin serves as a backup to ensure the system can operate safely in any situation.

While the fourth enables local training, improving the vehicle with fleet learning and personalizing the driving experience based on user preferences.

With high-performance computing at its core, NIO Adam is a major achievement in the creation of automotive intelligence and autonomous driving, according to Nvidia.

Li said at the time that NIO's latest autonomous driving technology, NAD (NIO Autonomous Driving), would be available on the ET5.

The full functionality of NAD will be available on a monthly subscription model, known as ADaaS (AD as a Service), with a service fee of RMB 680 per month, which will be offered gradually after development and validation are completed.