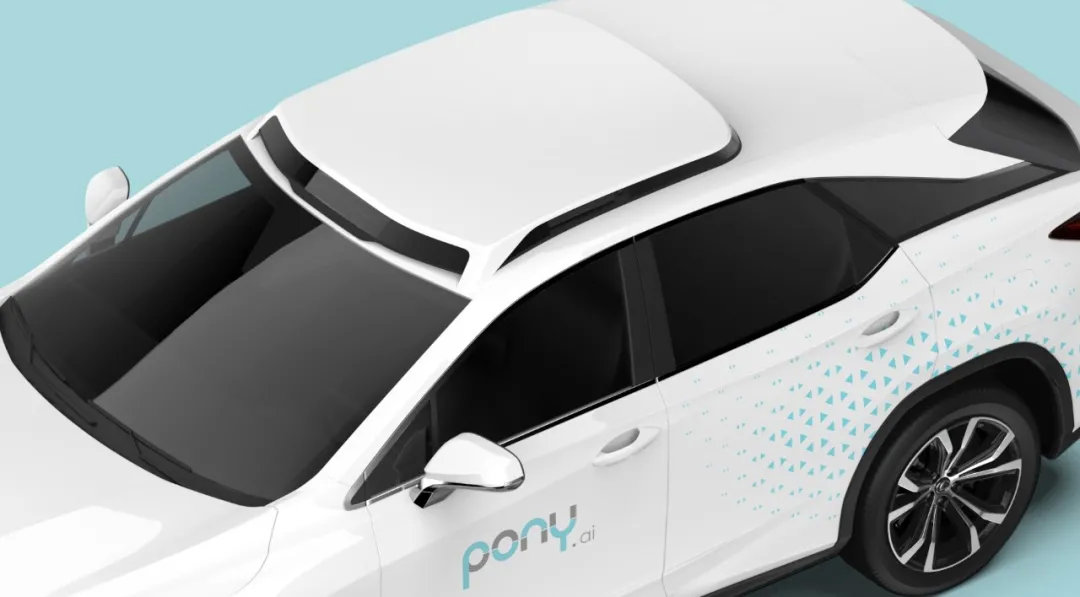 Chinese autonomous driving startup Pony.ai announced on May 10 the joint release of a fully autonomous driving system with US-based Luminar that uses a 360° multi-sensor fusion solution to make vehicles safer and more reliable when operating in complex urban road conditions.

"Luminar is a leader in the LiDAR industry. Partnering with Luminar is a key step for Pony.ai in building a new system as well as achieving scale production," said Peng Jun, CEO of Pony.ai.

On April 28, Pony.ai announced the upgrade of its Robotaxi, the first batch of standardized production self-driving cars to enter service.

It also expanded its service to five major cities in China and the United States, including Beijing, Guangzhou, Shanghai and Irvine, and Fremont in California.

Austin Russell, founder, and CEO of Luminar said the cooperation will be an important milestone for the real implementation of self-driving mobility services in the coming years, and the company’s R&D experience over the past few years will further support the development of Pony.ai's new self-driving system and fleet.

In December 2018, Pony.ai began China's first urban Robotaxi service in Guangzhou and launched California's first Robotaxi service open to the public in June 2019. This makes Pony.ai the only self-driving company to deploy this service in multiple cities in both China and the United States.