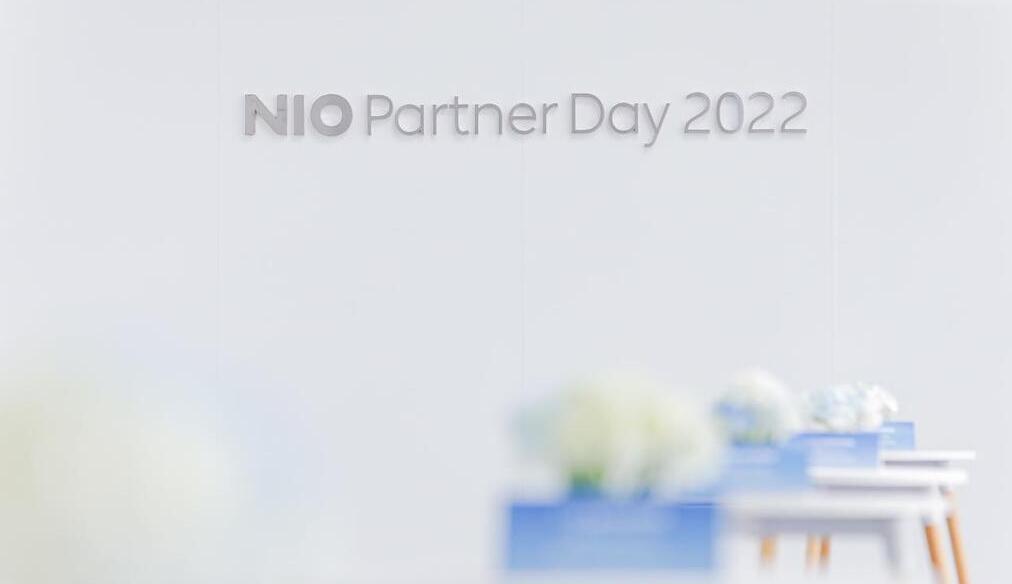 With the deliveries of NIO's two other new models, the ES7 and ET5, getting closer, the electric vehicle maker held a supplier conference today in Hefei, Anhui province, where its factories are located.

Unlike last year's event, which was called "NIO Partner Conference 2021," NIO is calling this year's event "NIO Partner Day 2022" to align with the naming convention for key events including "NIO Day" and "NIO Power Day. 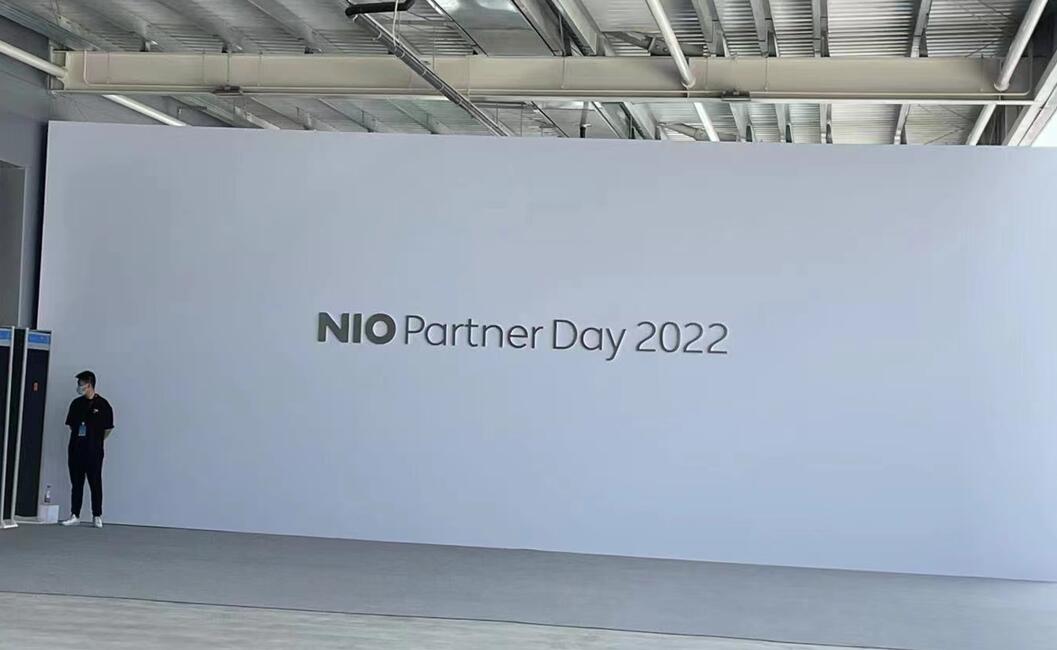 Information shared by users of several WeChat groups where CnEVPost is in indicates that the company has hundreds of suppliers. 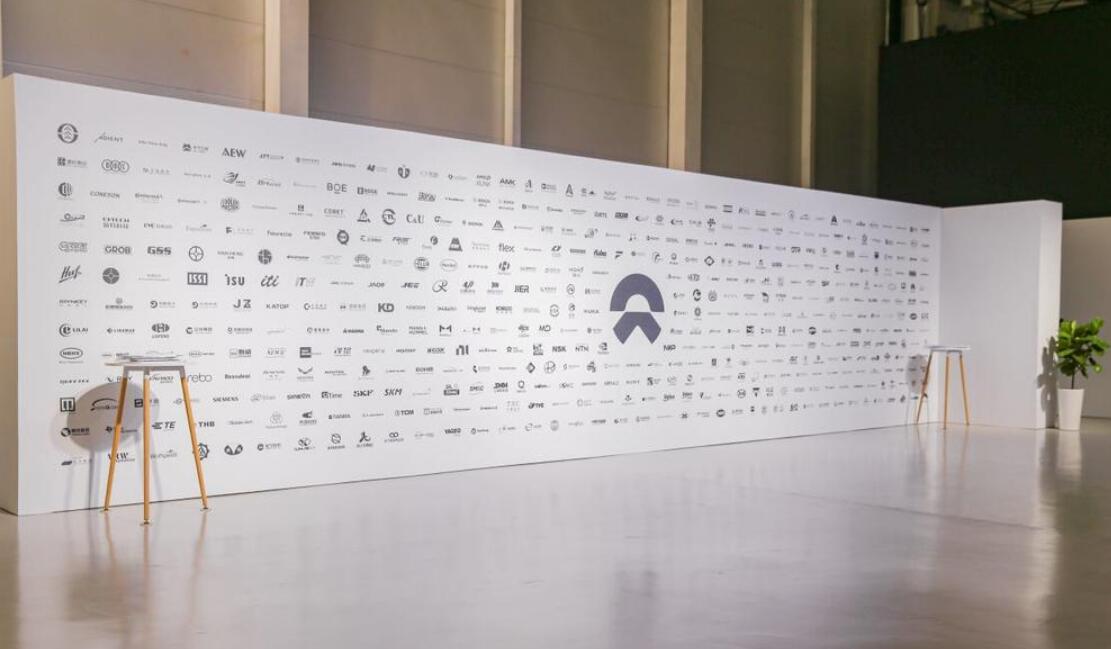 People from these suppliers toured NIO's second plant in NeoPark, where the first model produced was NIO's new sedan, the ET5.

NIO subsequently released official information about the event, saying it was attended by representatives from more than 500 partner companies from the manufacturing, supply chain and financial investment institutions sectors. 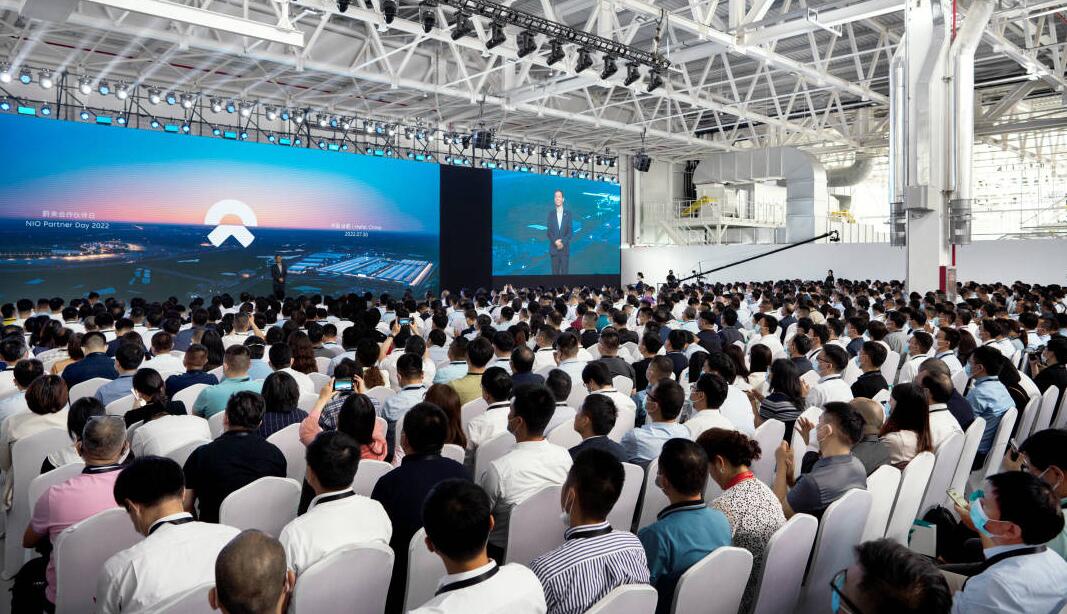 The past period has been full of pressure and challenges, with chip shortages, rising raw material prices and instability from the Covid epidemic constantly testing the resilience of the entire supply chain, said Shen Feng, executive vice president and chairman of NIO's quality committee.

However, NIO and its partners have responded positively and overcome the hurdles, Shen said in an article posted on the NIO App on Saturday. 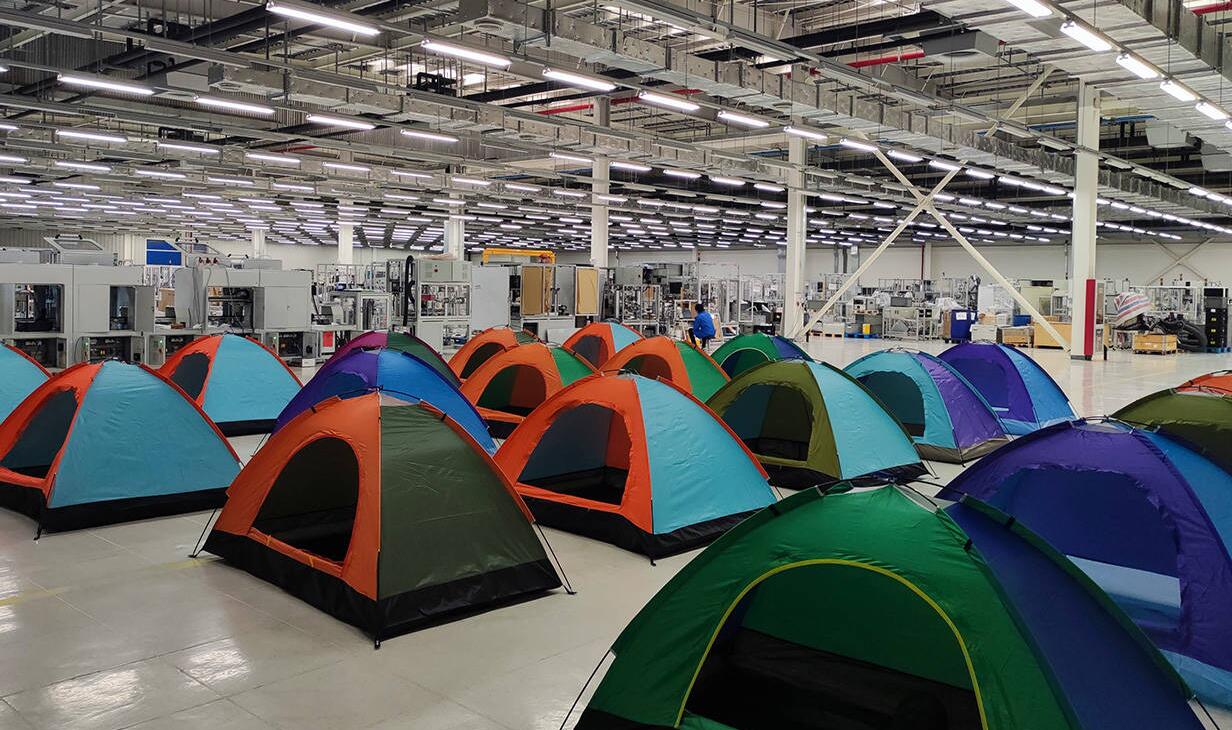 Last year's event was held on April 29 and was attended by over 600 people from NIO's partner companies, according to a previous announcement.

This year's event took place as the delivery of NIO's two new vehicles, the NIO ES7 SUV and the NIO ET5, was approaching.

NIO unveiled the NIO ES7 on June 15 and began accepting reservations, with deliveries expected to begin on August 28.

The NIO ET5 was unveiled and became available for pre-order at the NIO Day 2021 event on December 18, 2021, with deliveries expected to begin in September. 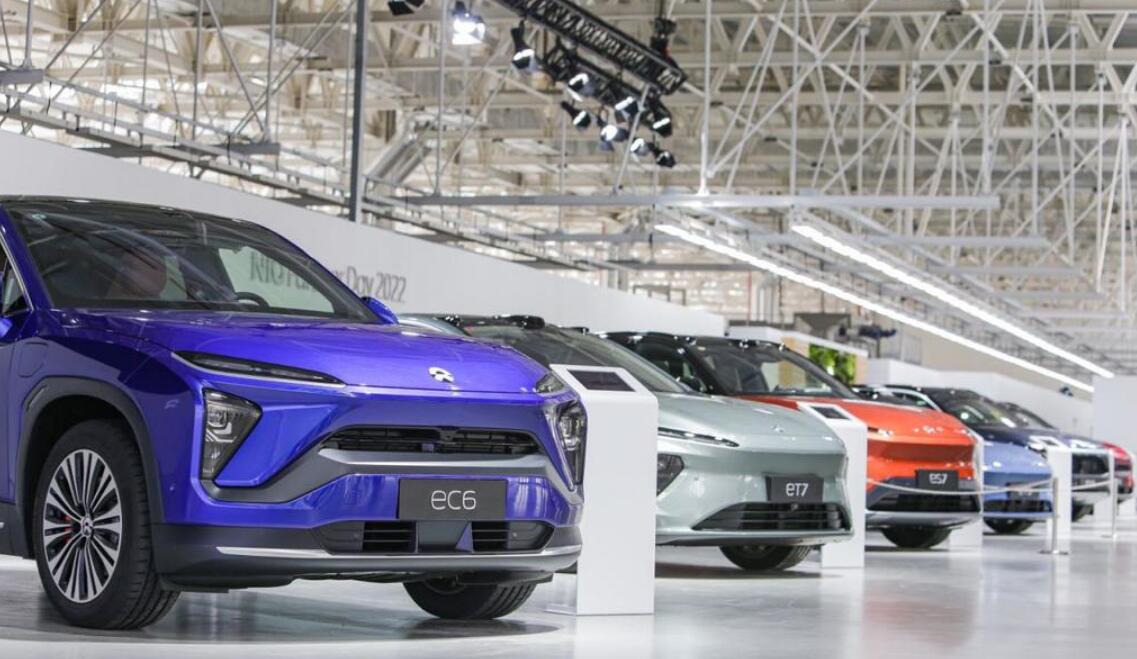 On April 29 this year, NIO saw the first tooling trial (TT) builds of the NIO ET5 roll off the assembly line.

Below are pictures from WeChat groups showing a large number of NIO ET5 vehicles in the production process. 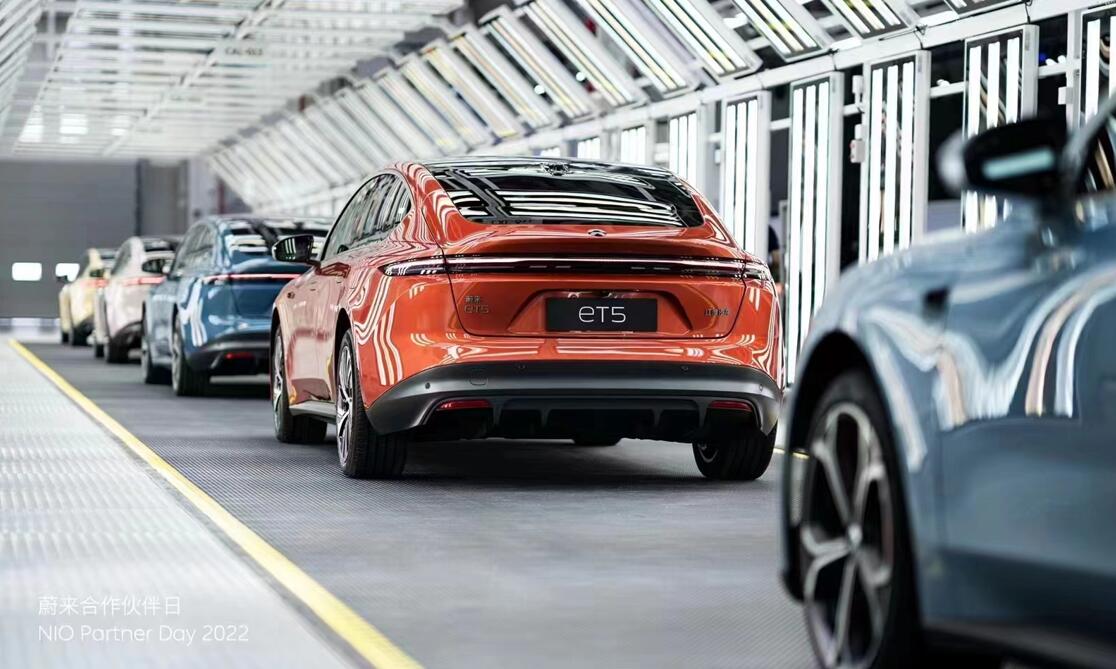 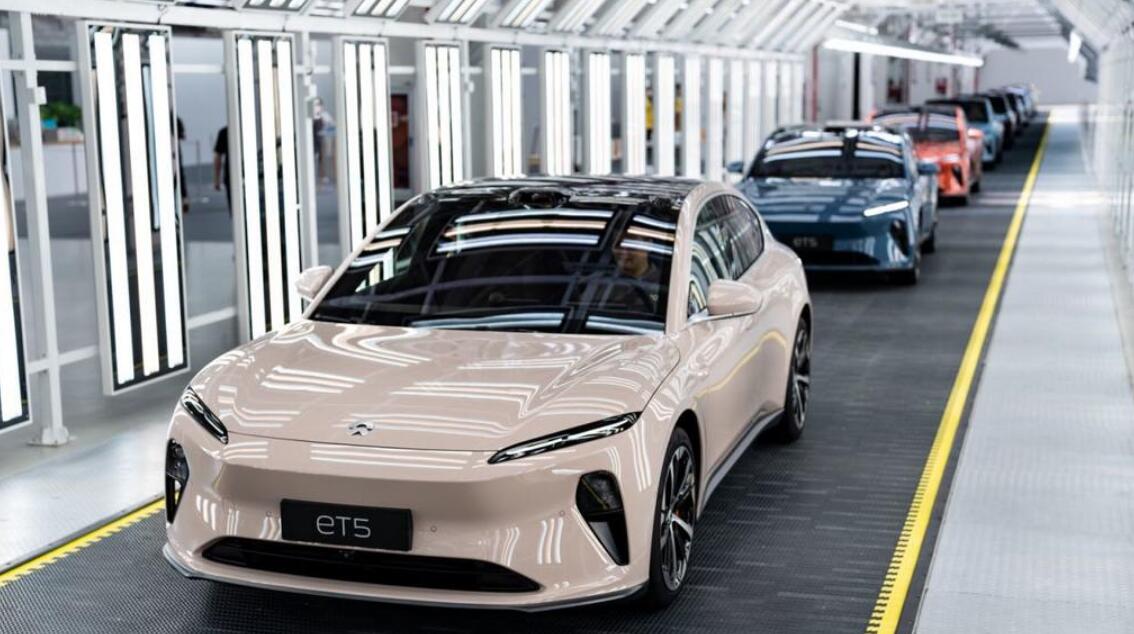 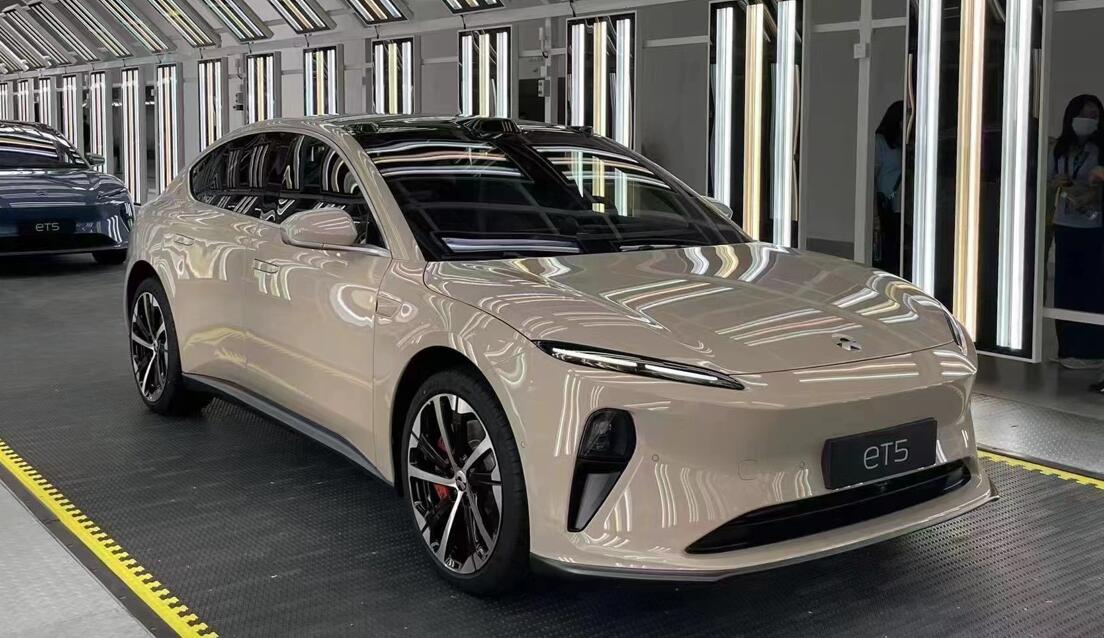 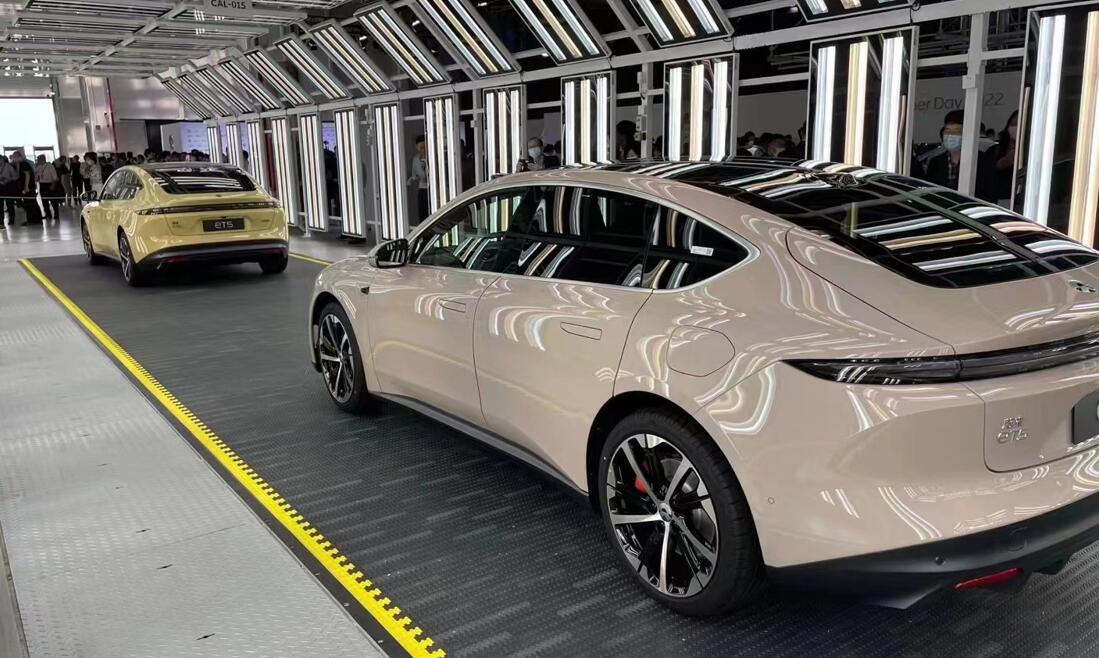 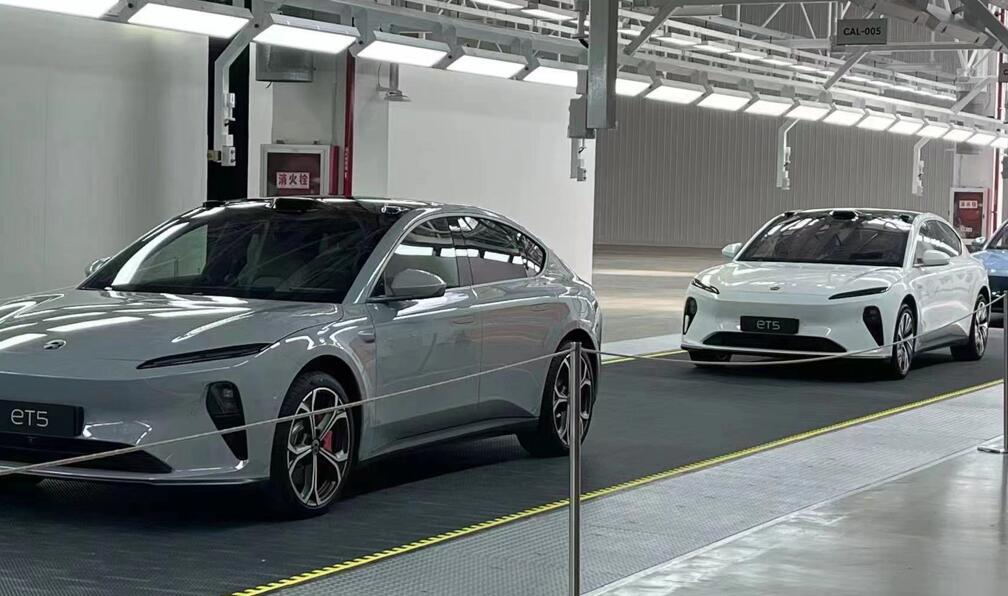 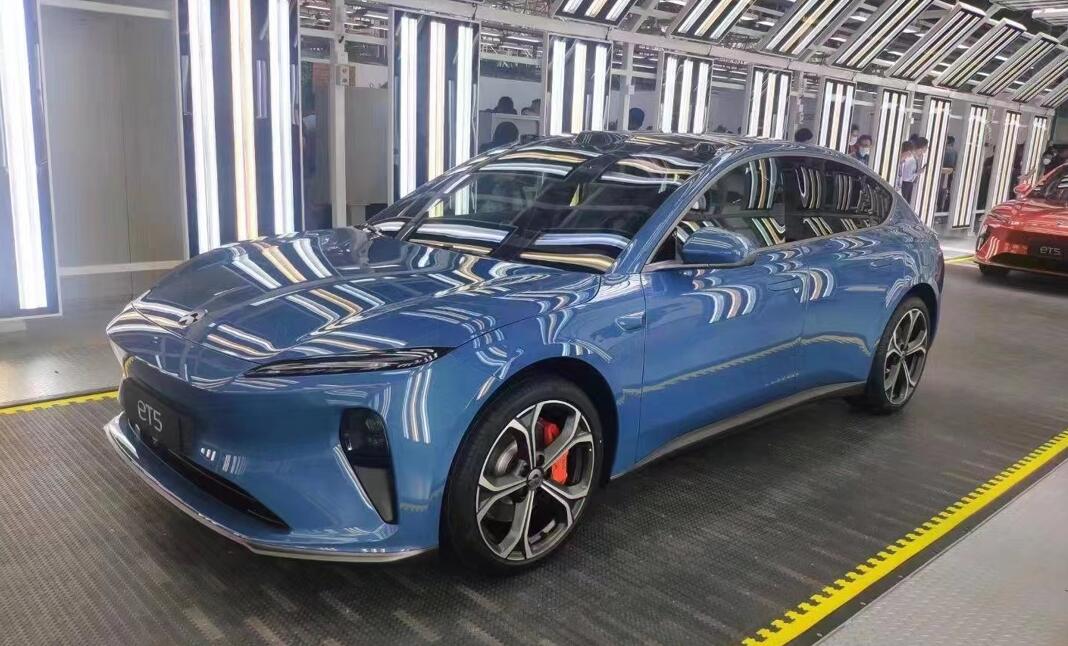 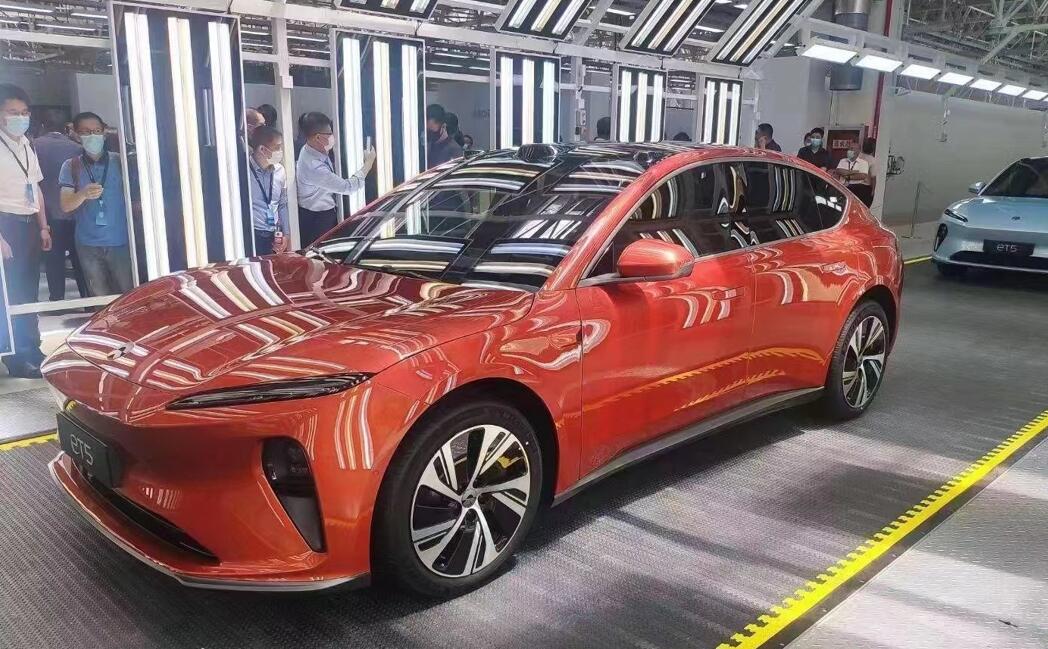 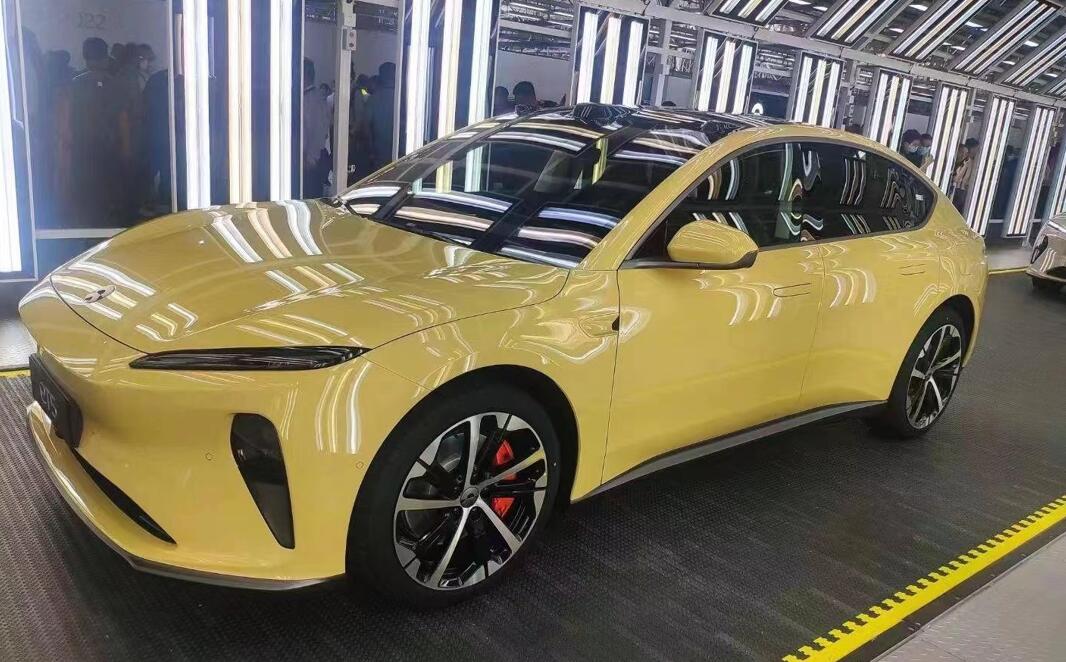 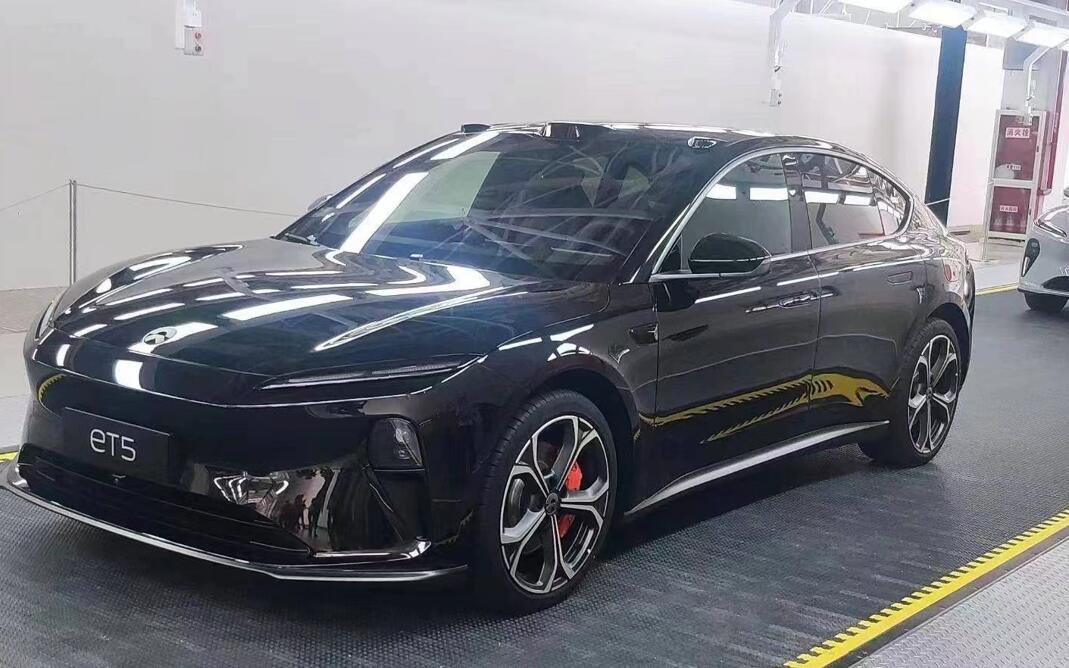