The latest Covid outbreak has not had a noticeable impact on BYD, and the company is following the requirements of the local government to strengthen controls, BYD said. 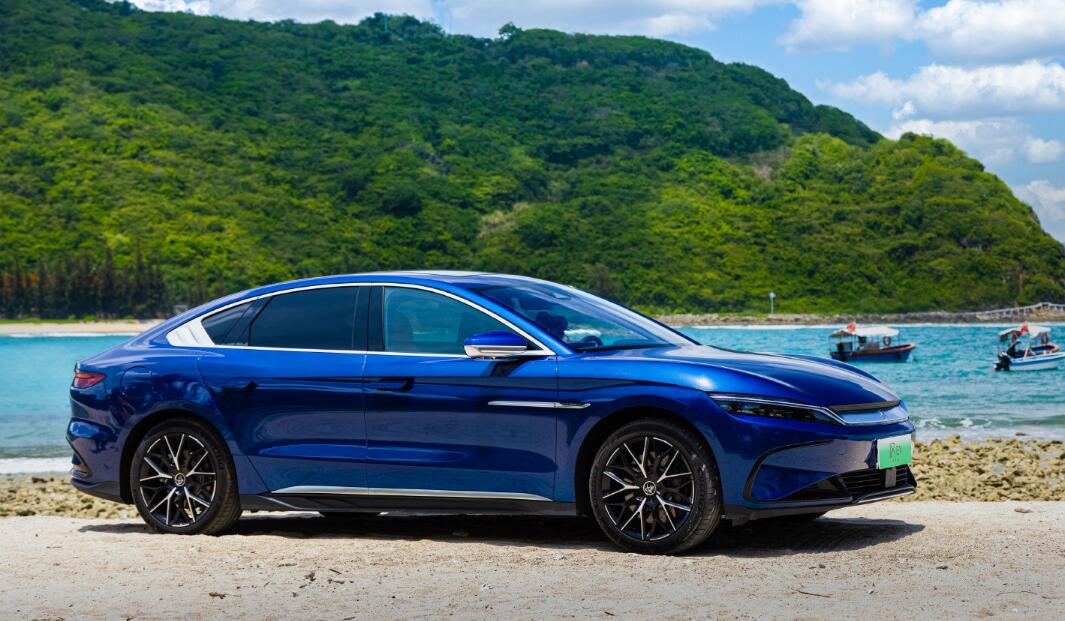 BYD's industrial park in Shenzhen has entered closed operations temporarily as the number of Covid cases in the city increased.

Shenzhen authorities have asked 100 of the largest companies, including BYD, Huawei, Foxconn and DJI, to put their industrial parks into closed operations for seven days starting July 24 as part of an effort to strengthen the prevention and control of Covid, according to a report by Yicai today.

The parks will reduce travel by people who do not have to go outside and limit access to outsiders, according to the report.

Eight new confirmed cases of Covid and 13 asymptomatic infections were reported in Shenzhen on July 24, 16 of which were found among people under isolation, according to local health authorities. 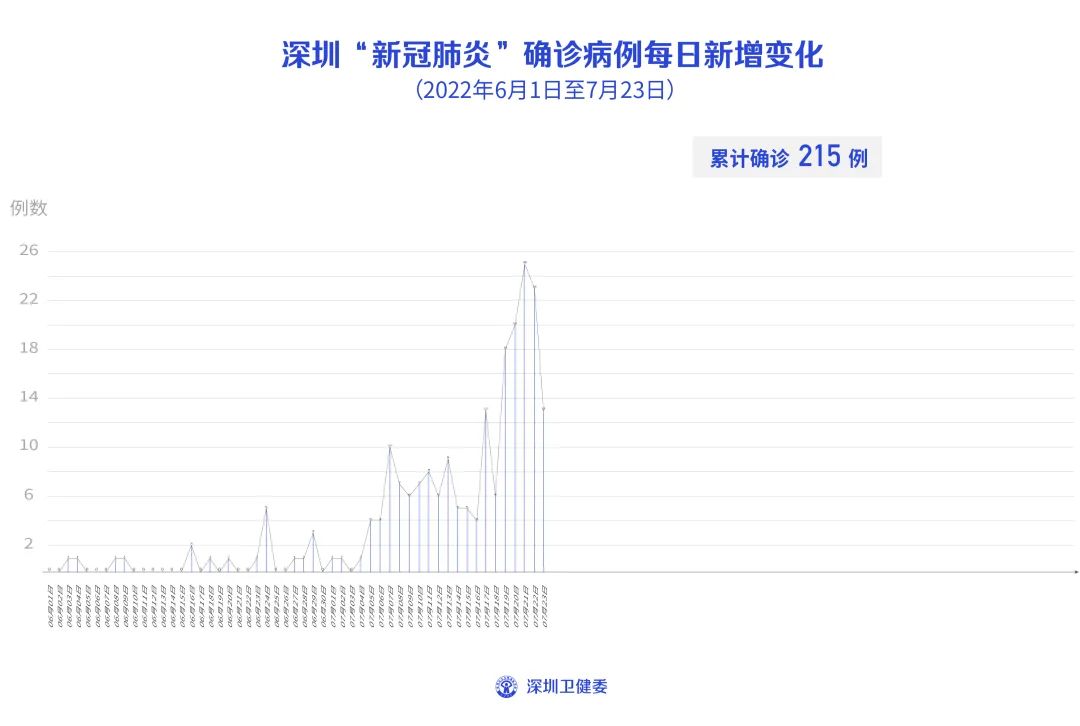 The latest Covid outbreak has not had a noticeable impact on BYD, and the company is following local government requirements to strengthen Covid prevention and controls, Yicai quoted the company as saying.

BYD's Shenzhen plants are mainly producing BYD's two flagship models - the Han and Tang series - and currently have a monthly capacity of 25,000 to 30,000 units, according to the report.

This is not the first time that the BYD Shenzhen campus has been closed for operation, which was in place from March 14 to 20, the report noted.

Notably, BYD's production site in Hefei saw its first batch of vehicles roll off the line on June 30, the hybrid Qin Plus DM-i, according to a report in the local Hefei Daily on June 30.

BYD sold a record 134,036 new energy vehicles (NEVs) in June, the fourth consecutive month of more than 100,000 units, according to figures released by the company on July 3.

Earlier this month, another local media outlet, Jiemian, reported that BYD's production capacity is expected to increase significantly in August.

If the plan to increase production goes well, BYD's monthly output will reach about 300,000 units in August, when delivery lead times for models with severe shortages, including the Dolphin, are expected to be shortened to within one month, Jiemian said on July 11, citing an unnamed insider.

In a conservative scenario, BYD expects it to sell 1.5 million units in 2022, or 2 million if supply chain conditions improve, Cailian said on March 30, citing minutes of an investor meeting.