As of early July, BYD's cumulative order backlog has exceeded 700,000 units, according to local media. 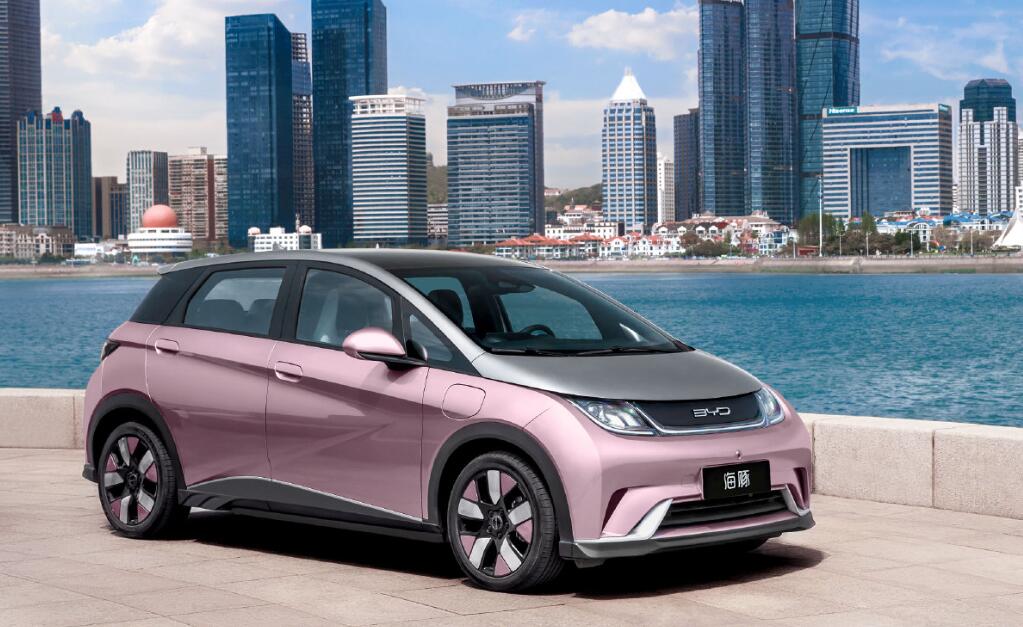 Increasingly long delivery lead times due to lack of production capacity are the main challenge BYD (SHE: 002594, HKG: 1211, OTCMKTS: BYDDF) is currently facing. But the situation is expected to see significant relief next month, according to local media.

If the production increase plan goes well, BYD's monthly output will reach about 300,000 units in August, when delivery lead times for models with severe shortages, including the Dolphin, are expected to be shortened to within a month, Jiemian said today, citing an unnamed insider.

BYD's plan to increase production comes as the company's order backlog continues to grow rapidly. As of early July, BYD's undelivered orders had accumulated more than 700,000 units, the report said, citing salespeople at the company.

BYD's production base in Hefei, in eastern China's Anhui province, the company's sixth in China, saw its first vehicles roll off the production line on June 30.

BYD's production bases in Jinan and Zhengzhou will be operational by the end of the year, according to Jiemian's report.

The plant will start production of models including the Dolphin this year, and annual capacity will rise to more than 200,000 vehicles when the project reaches production, according to the report.

BYD sold a record 134,036 new energy vehicles (NEVs) in June, the fourth consecutive month of more than 100,000 units, according to data released by the company on July 3.

The continued increase in undelivered orders, as well as the increase in production capacity, means that the company's sales are expected to continue to increase.

It is worth noting that the bottleneck in production capacity is also affecting BYD showrooms for vehicle acquisition.

A showroom selling BYD's Ocean series models in Suzhou, a city neighboring Shanghai, faced the dilemma of having no show cars when it opened, with only desks and chairs throughout the showroom, according to Jiemian.

A joke also recently circulated on Chinese social media that the fastest way to get a BYD vehicle delivered is to vandalize the vehicle's paint job with a key in the showroom and buy it before the salesperson calls the police.