This is BYD's sixth production site in China and currently produces the Qin Plus DM-i and core components including the engine and motor. 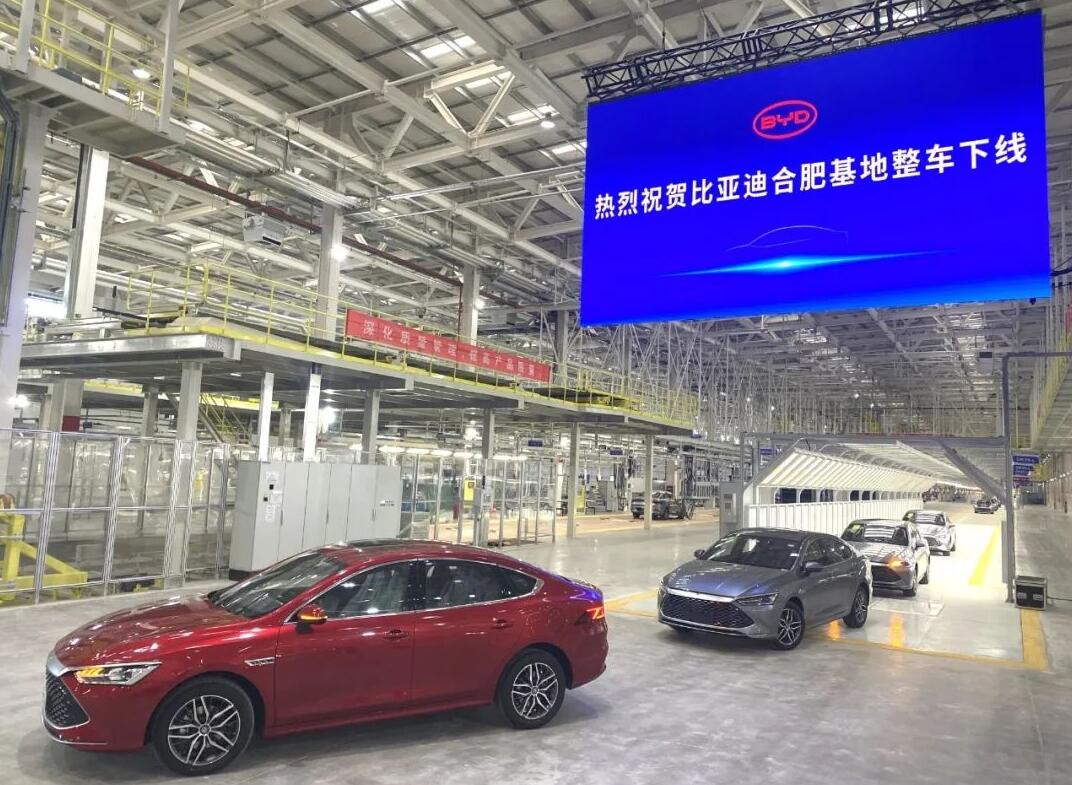 BYD's production base in Hefei, East China's Anhui province, saw its first vehicles roll off the line on June 30, the hybrid Qin Plus DM-i, the local Hefei Daily reported today. 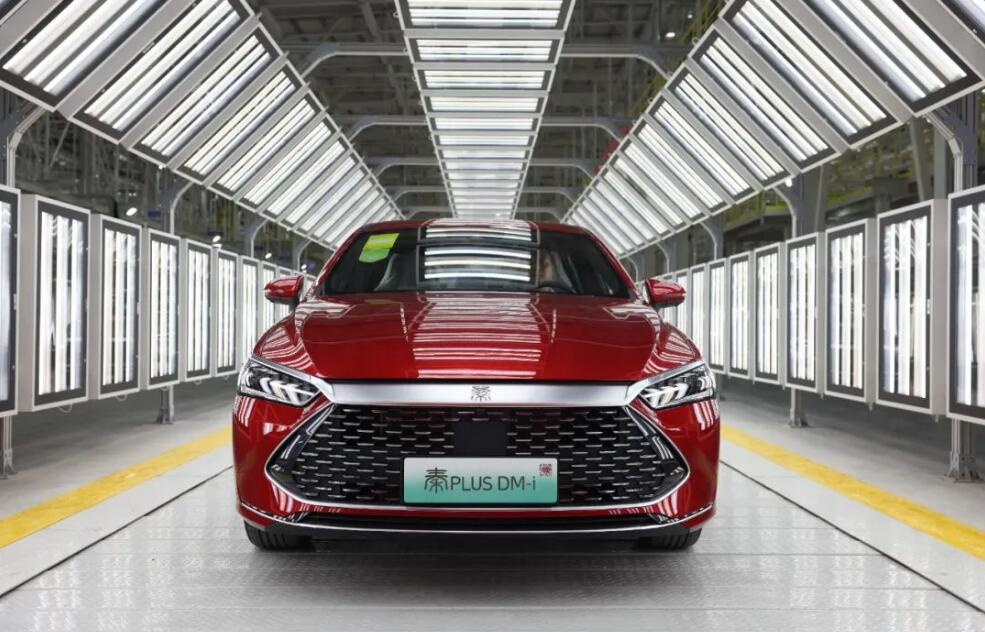 The production site, located in Xiatang town, Changfeng county, Hefei, is BYD's sixth production site in China, and the first vehicle rolled off the line less than a year after construction of the plant began on August 28 last year.

The total investment in the project is RMB 15 billion ($2.37 billion), and the first phase of the project will achieve an annual output value of more than RMB 50 billion when it reaches production, according to an article posted on the official WeChat account of the Hefei municipal government on March 11.

The site currently only produces the Qin Plus DM-i, and in addition to complete vehicles, it also produces core components including engines and motors, according to Hefei Daily. 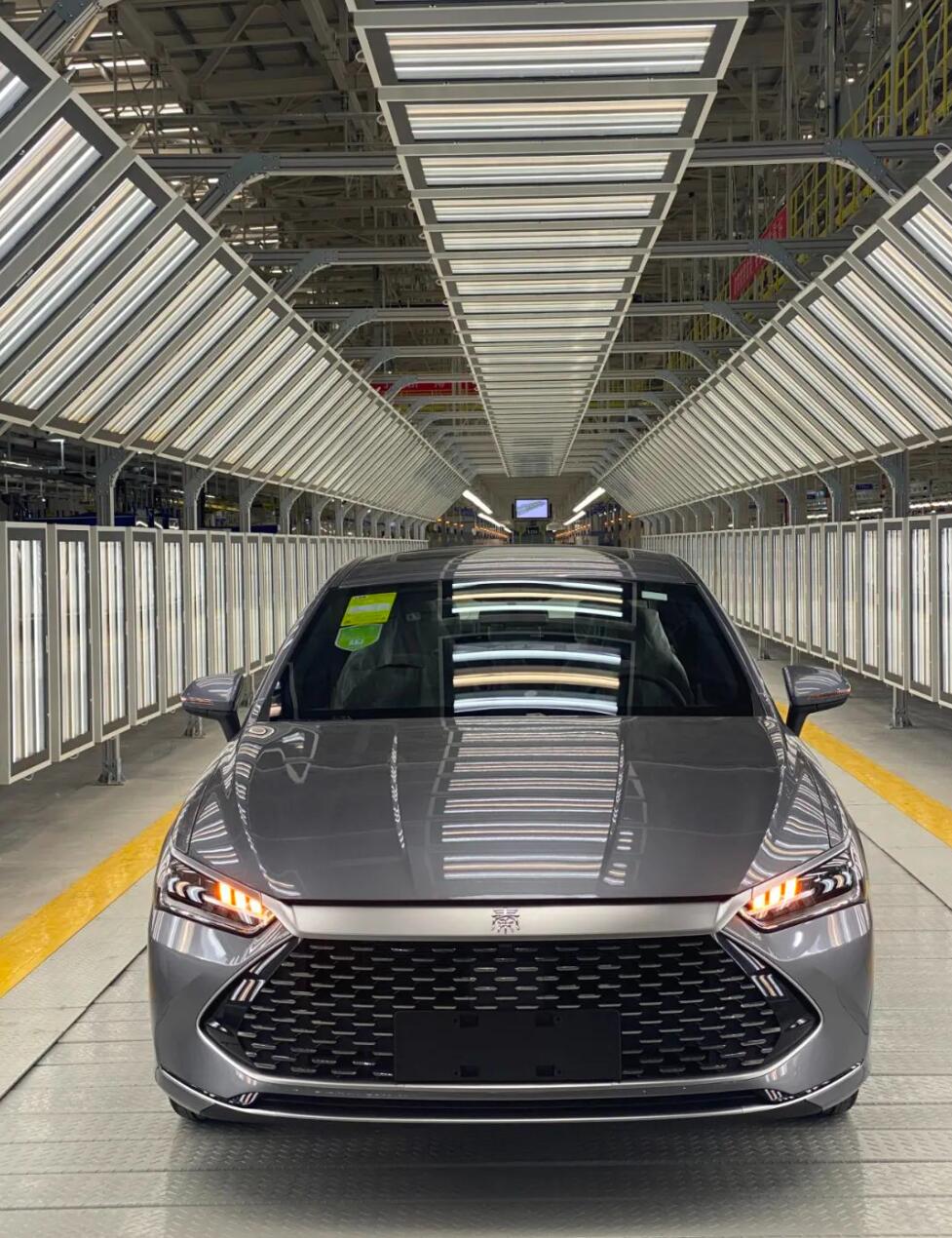 BYD sold 114,943 vehicles in May, its third consecutive month of more than 100,000 units, bringing its cumulative sales of NEVs to more than 2 million units, according to data released earlier this month.