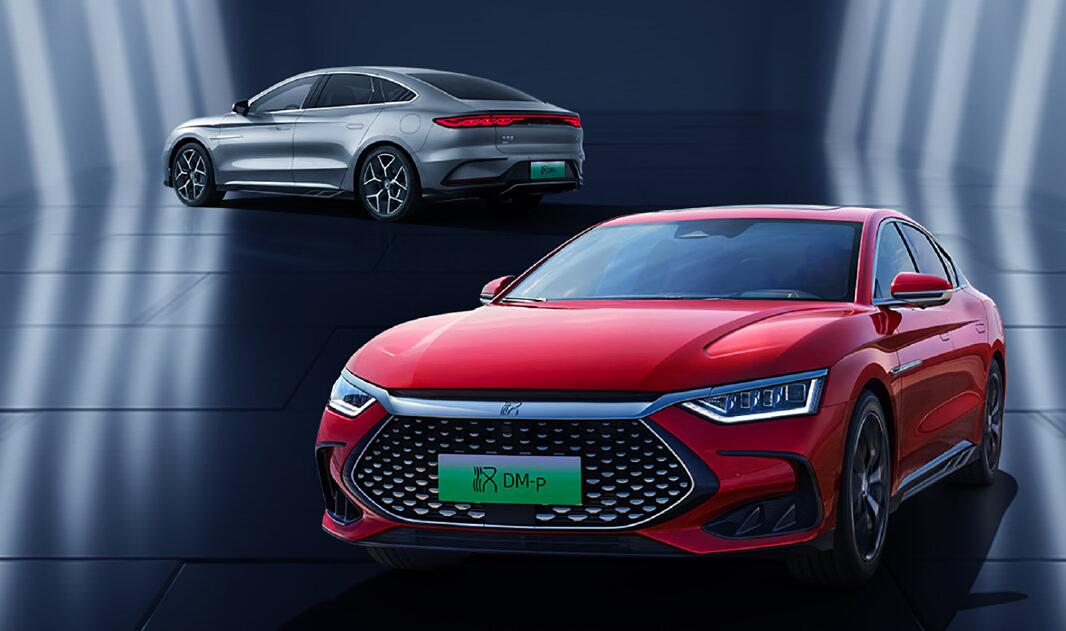 BYD's Han DM-i model has received good order performance since its launch, and the Han series is expected to sell more than 30,000 units in a single month, the minutes show.

BYD (OTCMKTS: BYDDY, HKG: 1211) said the current trend of rising raw material prices is slowing down, and lithium carbonate prices will not have much impact on new energy vehicle (NEV) sales this year if they remain at the current level.

BYD conservatively expects it to sell 1.5 million units in 2022, and if supply chain conditions improve, sales are expected to reach 2 million units, according to the minutes.

BYD unveiled two new variants of the Han DM - Han DM-i, Han DM-p - on March 19, with the former focusing on fuel economy and the latter on performance.

The BYD Han was launched in July 2020, when an all-electric version, the Han EV, and a plug-in hybrid, the Han DM, were offered. With the Han DM-i and Han DM-p available, the Han family grows to four models.

Late last year, BYD told investors it expected to sell up to 1.2 million NEVs in 2022.

On February 11, BYD announced its main goals for the year, the first of which is to serve 3 million NEV customers.