The cells have an energy density of 350-400 Wh/kg and has now successfully passed tests including pin prick and 200°C hot box tests, Svolt Energy said.

The series of cells, which have an energy density of 350-400 Wh/kg, have now successfully passed tests including pinprick and 200°C hot box experiments, according to the company. 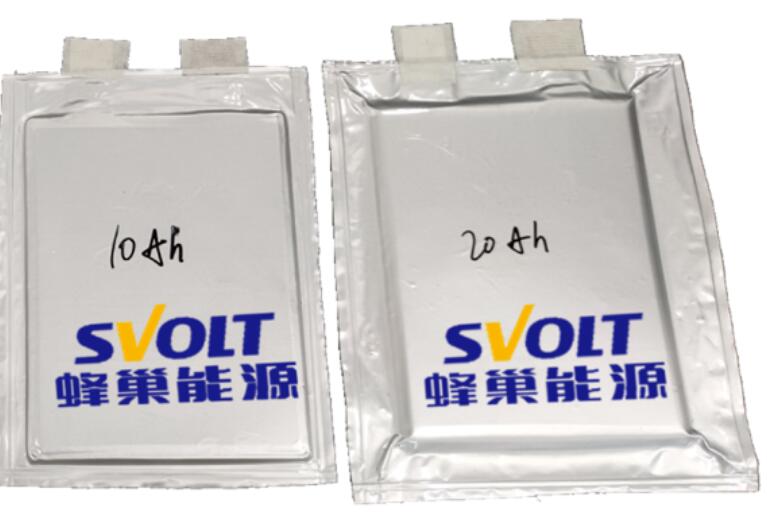 Once the cells are mass-produced, they could allow electric vehicles to achieve a range of more than 1,000 kilometers on a single charge, according to Svolt Energy. 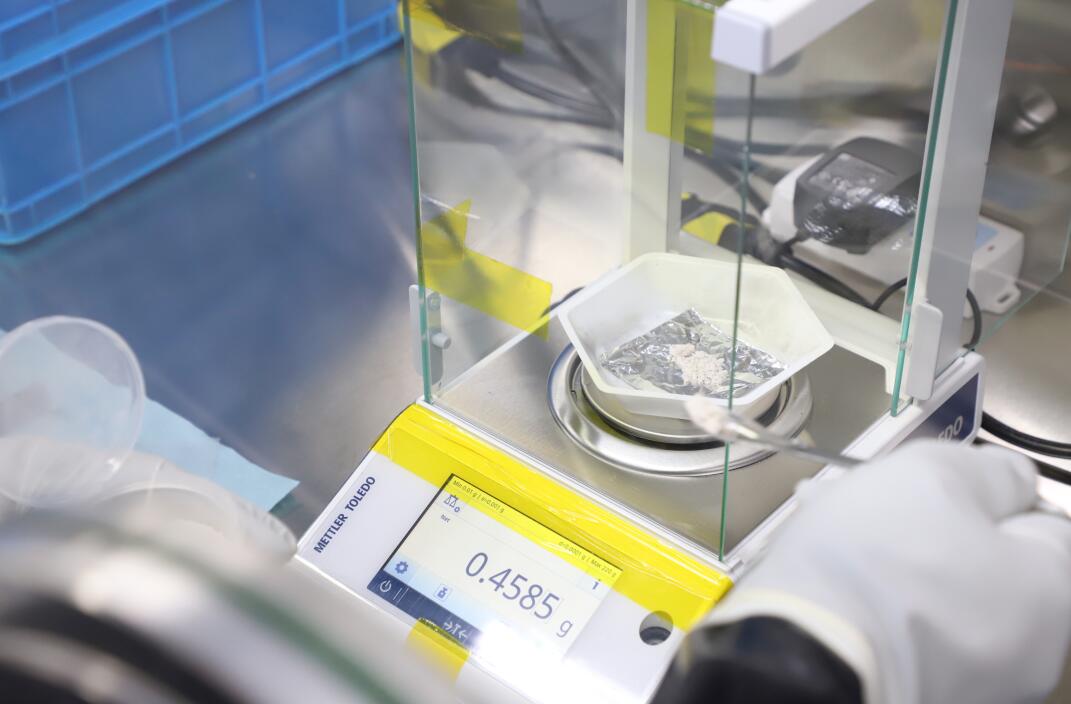 Up to now, the company has applied for 109 patents in the field of sulfide solid-state batteries, including 93 invention patents, it said.

As an upgraded version of lithium batteries, solid-state batteries are better than liquid lithium batteries in terms of energy density, charging rate, safety, cycle life and thermal management of the cells, and are seen as the next generation of advanced battery technology.

NIO (NYSE: NIO, HKG: 9866, SGX: NIO) brought solid-state batteries to the forefront of the discussion when it unveiled its flagship sedan, the NIO ET7, at the NIO Day 2020 event on January 9, 2021, stating that the model will have a 150 kWh battery available in the future, giving it an NEDC range of 1,000 km.

On March 27, Beijing WeLion New Energy Technology confirmed that it is the supplier of semi-solid-state batteries to NIO.

WeLion is working with NIO to launch a hybrid solid-liquid electrolyte battery with a range of 1,000 kilometers on a single charge based on the ET7 model, the solid-state battery supplier's chief scientist and founder Li Hong said at the time.

The pack, which has a capacity of 150 kWh and an energy density of 360 Wh/kg, is expected to start mass production by the end of this year or the first half of next year, Li said.

In addition to Svolt Energy and WeLion, Volkswagen-backed Gotion High-tech said in late May that its development of a ternary lithium semi-solid-state battery with an energy density of 360 Wh/kg would be in mass production this year.

Notably, CATL officially unveiled its highly anticipated CTP (cell to pack) 3.0 Qilin Battery at the end of last month, although it is an innovation in battery structure, not chemistry, that also allows for a vehicle range of 1,000 km.

With an energy density of up to 255 Wh/kg, the Qilin Battery easily allows vehicles to achieve a range of 1,000 km, CATL previously said, adding that it will be in mass production in 2023.