CATL settles lawsuit against Svolt Energy, wins about $740,000 in compensation 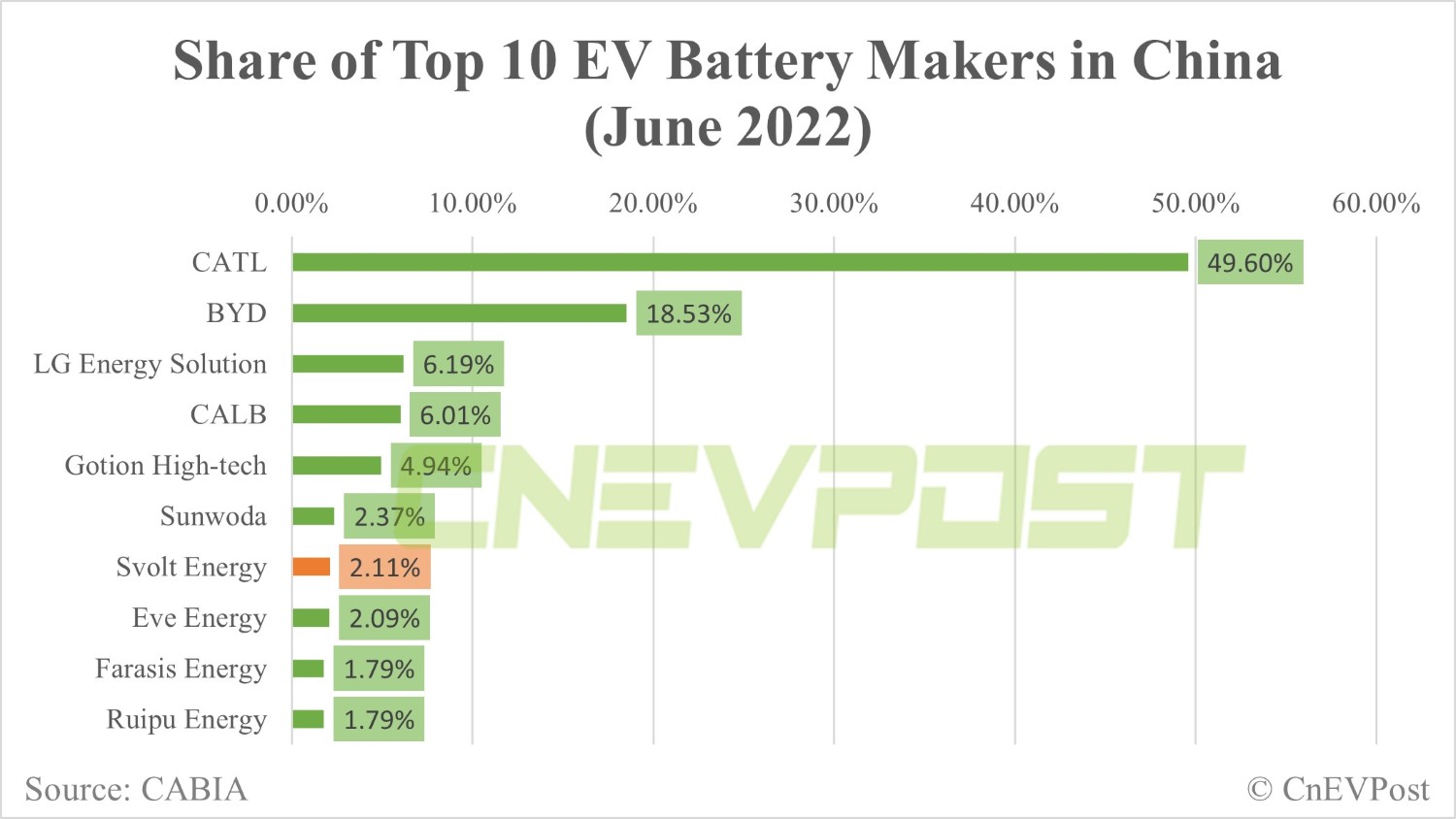 Chinese power battery giant Contemporary Amperex Technology Co Ltd (CATL, SHE: 300750) has settled its lawsuit against smaller rival Svolt Energy, according to a report in the official Securities Times today.

As part of the settlement, CATL received RMB 5 million ($740,000) in compensation from Svolt Energy, according to the report, adding that the parties received a mediation letter from the Ningde Intermediate People's Court on July 18.

In February, CATL filed a lawsuit against Svolt Energy for unfair competition, according to Jiemian's report at the time.

Between 2018 and 2019, nine former CATL employees joined two affiliated companies of Svolt Energy. CATL argued that the individuals breached their non-compete agreements and therefore demanded damages of RMB 1 million each for breach of contract, according to the report.

CATL had previously filed for arbitration with the labor dispute arbitration committee and received support to claim RMB 1 million from each of the five former employees, according to the report.

CATL installed 13.4 GWh of power batteries in China in June, ranking first with a 49.6 percent share, according to data released by the China Automotive Battery Innovation Alliance (CABIA) on July 11.

Svolt Energy's installed base in June was 0.57 GWh, ranking seventh with a 2.11 percent market share.