CATL is now seeking more than RMB 510 million in damages from CALB, a 176 percent increase from the previous RMB 185 million. 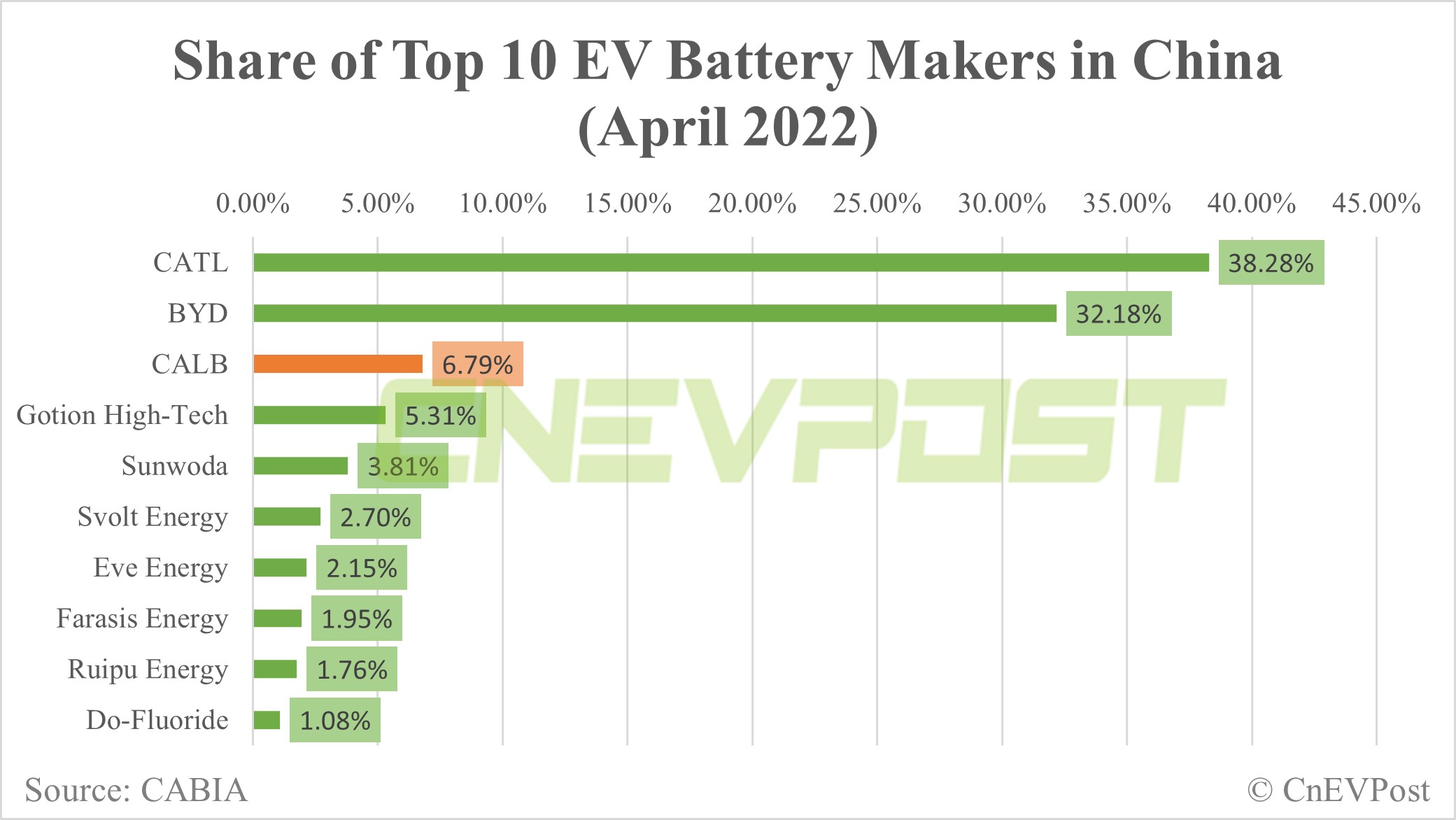 China's largest power battery maker Contemporary Amperex Technology Co Ltd (CATL, SHE: 300750) has petitioned the court to increase the amount of its patent lawsuit claims against smaller rival CALB, according to a report by Jiemian today.

CATL is now seeking damages of more than RMB 510 million ($76.5 million) from CALB, a 176 percent increase from the previous RMB 185 million, due to the significant value of the products involved in the lawsuit, according to the report.

On July 21 last year, CATL announced that it had formally sued CALB for patent infringement, claiming that the latter's allegedly infringing batteries had been installed in tens of thousands of vehicles.

If CALB loses the case, its entire product line could be banned from sale, Wallstreetcn said in a report at the time, citing legal sources.

The escalating patent battle comes at a time when CATL's dominance in the power battery sector is facing more challenges.

In April, China's power battery installations were 13.3 GWh, up 58.1 percent year-on-year, but down 38.0 percent from March, according to data released by the China Automotive Battery Innovation Alliance (CABIA) on May 11.

BYD installed 4.27 GWh in April, with a market share of 32.2 percent, ranking second, up 13 percentage points from 19.2 percent in March.

CALB ranked third with a 6.79 percent market share with 0.9 GWh installed in April.

CALB has been taking CATL's share for the past few years.

The installed battery capacity of CATL and CALB supplying GAC passenger cars in 2019 was 1,136.56 MWh and 595.34 MWh, respectively, with the former nearly twice as much as the latter, according to a report by 21jingji in August last year.

The situation reverses in 2020, with CALB's installed capacity for GAC passenger cars reaching 2,033.65 MWh and CATL shrinking to 824.69 MWh, with the former nearly 2.5 times that of the latter.

In the case of GAC Aion, for example, 30 of the 63 vehicle models declared by the brand in the first half of 2020 had CATL as the battery supplier.

However, from the second half of the year, no more CATL models were declared by GAC Aion.