In the first half of this year, CATL's installed capacity was nearly 8 times that of CALB, so how did CALB, which seemed to have no threat to speak of, "pissed off" CATL? Perhaps we can find out the real reason from customer purchase orders.

In 2019, CATL and CALB supplied 1,136.56 MWh and 595.34 MWh of batteries to GAC passenger cars, respectively, and the former was nearly twice as much as the latter, 21jingji.com reported on Wednesday.

The situation reversed in 2020, with CALB's installed capacity for GAC passenger cars reaching 2,033.65 MWh and CATL shrinking to 824.69 MWh, the former was nearly 2.5 times that of the latter.

In the case of GAC Aion, for example, 30 of the 63 vehicle models declared by the brand in the first half of 2020 had CATL as the battery supplier.

But in the second half of the year, CATL was no longer present in any of GAC Aion's newly declared models.

In the latest batch of recommended new energy vehicle catalogs from the Chinese Ministry of Industry and Information Technology, GAC Aion has not declared a model with CATL batteries for 12 months in a row, but CALB is still listed. 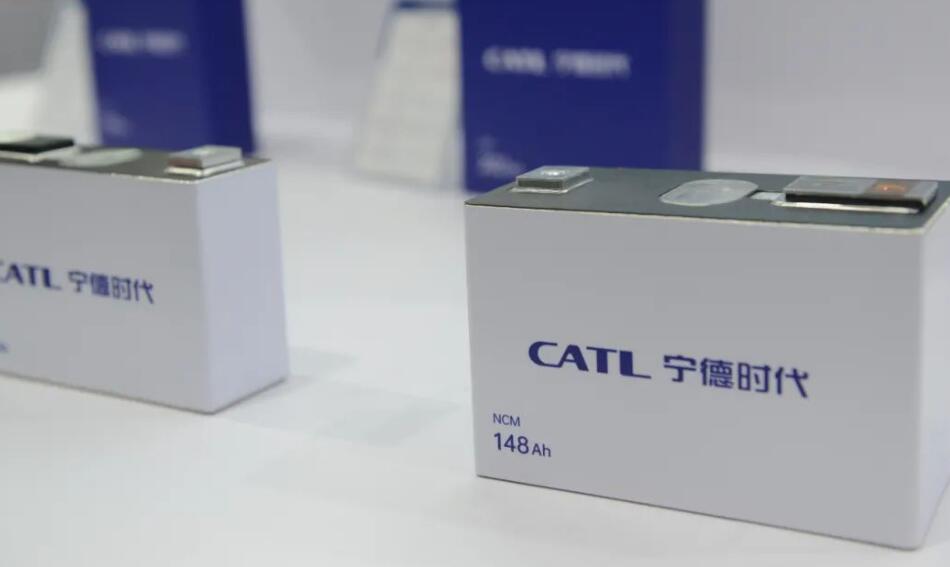 Dorothy Zheng
Be yourself and seek peace.
In Case You Missed It
China NEV insurance registrations in 4th week of Nov: BYD 38,480, Tesla 16,121, NIO 3,759
NIO rumored to be planning to order vehicle carriers
Internal speech: William Li on NIO's new businesses, and why it's on right side of trend