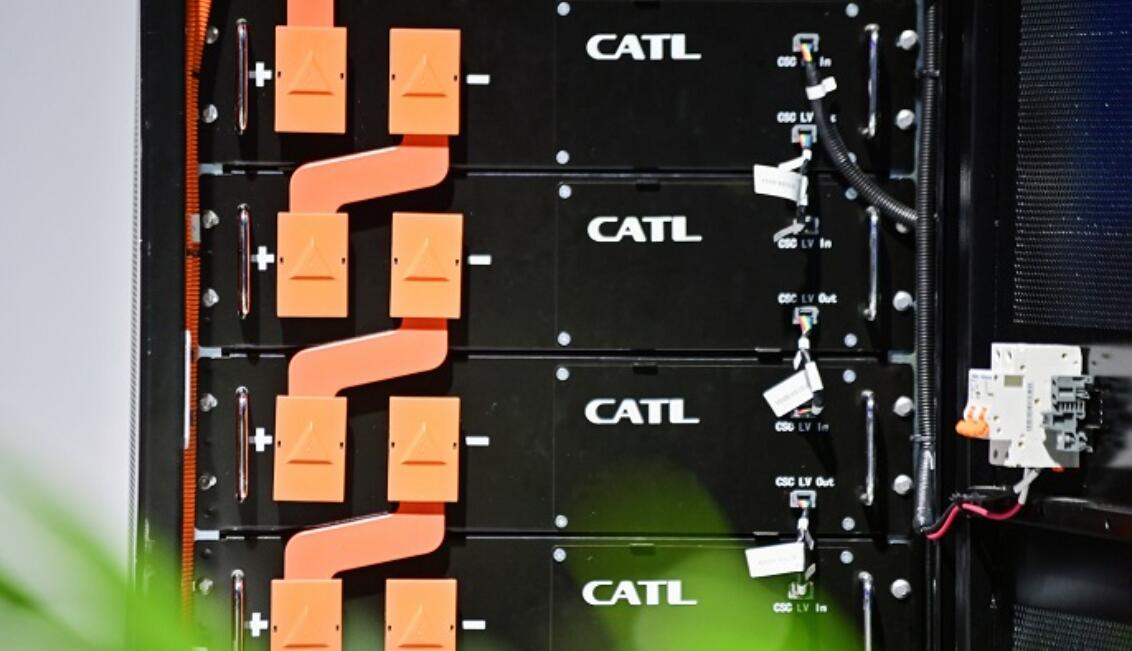 CATL is China's largest power battery supplier, with an installed base of 25.76 GWh in China from January to June and a market share of 49.1 percent, according to the China Automotive Battery Innovation Alliance (CABIA).

CALB ranked fourth with 3.63 GWh of power batteries installed in China in the same period, with a market share of 6.9%. 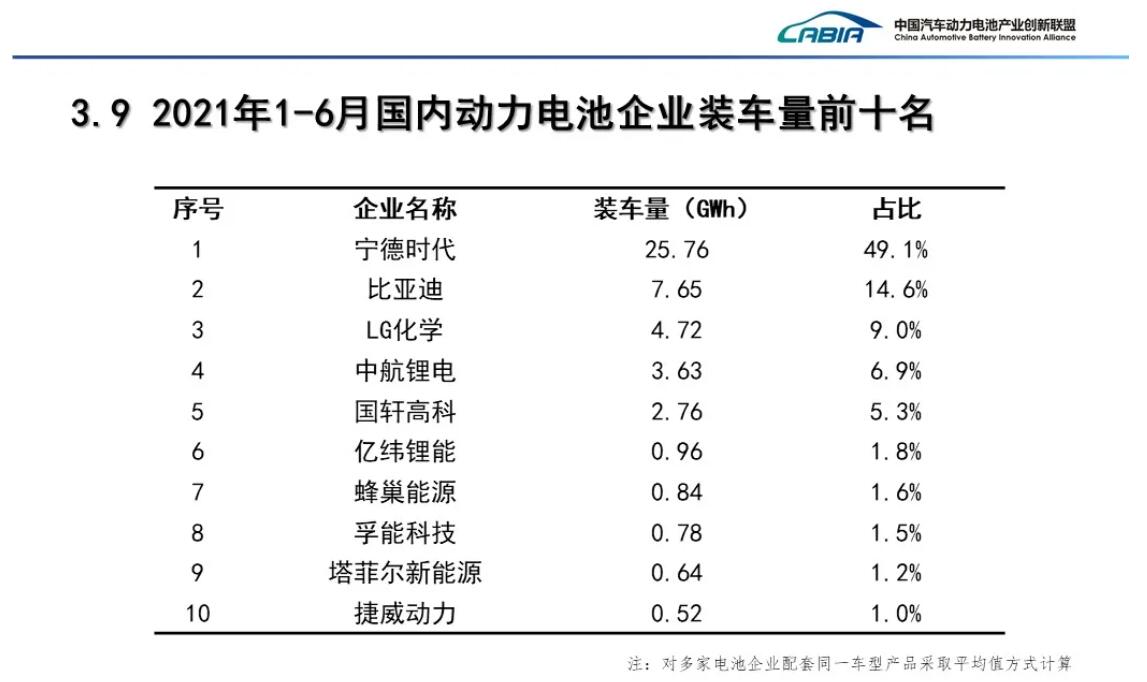 CALB is one of the battery suppliers for the Wuling Hongguang Mini EV, a model that has set several sales records in China.

Founded in 2015, CALB is engaged in the development, production and sales of new energy batteries and power systems, and its shareholders include GAC Capital, Sequoia Capital, Xiaomi, according to data provider Qichacha.