LG Energy Solution's installed base in May rose 370 percent year-over-year to 5.7 GWh.

LG Energy Solution is a new company spun off from LG Chem in December last year, specializing in the battery business.

After the spin-off, LG Chem will own 100 percent of the new company.

CATL installed 4.28 GWh of power batteries in China in May, with a 43.9 percent market share, according to previous data from the China Automotive Battery Innovation Alliance.

In June, CATL's installed base in China was 5.44 GWh, with market share rising to 49.1 percent, the data showed. 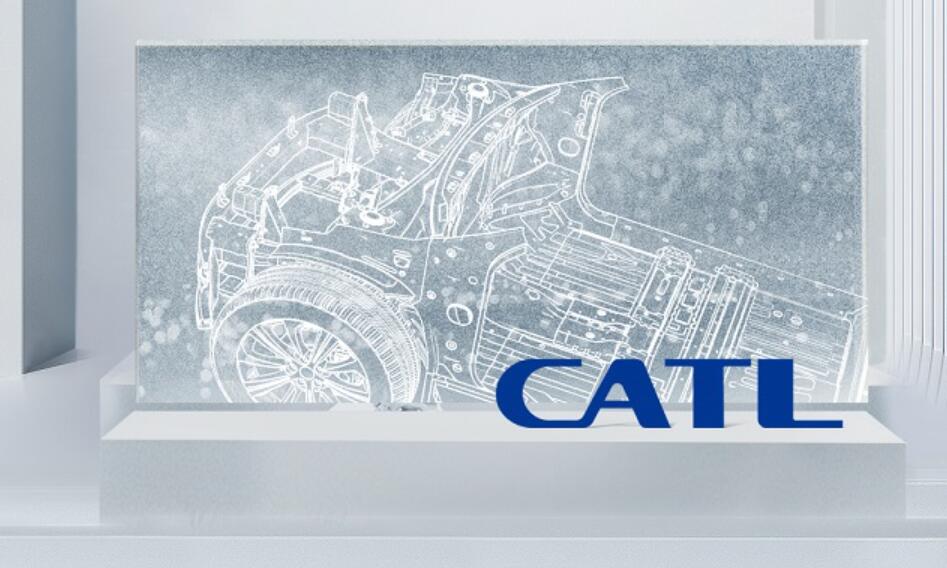