The report comes on the heels of a Tmtpost report that Jidu could be one of the first users of CATL's new sodium-ion batteries, with both companies aiming to complete the upgrade by 2023.

Jidu may consider the latest sodium-ion battery as well as lithium-ion battery technology routes, and has plans to visit CATL in the near future, the Tmtpost report said, citing sources.

However, according to Pingwest, the cooperation between Jidu and CATL will not involve CATL's new sodium-ion battery for now. 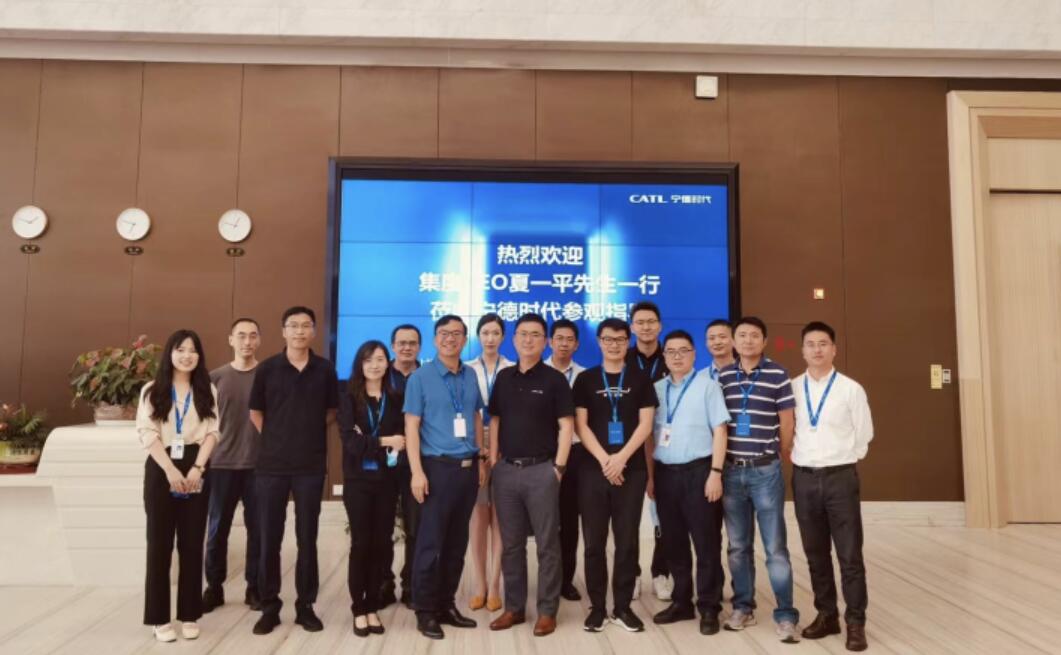 Xia had said that Jidu's first production concept will be unveiled at the Beijing Auto Show next April and will be "90 percent close to production" in terms of appearance and concept, with pre-orders starting by the end of next year and deliveries starting by 2023.

CATL unveiled its first-generation sodium-ion battery on July 29, with a slightly lower energy density than the current lithium iron phosphate battery. However, it has significant advantages in low-temperature performance and fast charging.

The battery's cell-monomer energy density has reached 160Wh/kg, the highest level in the world today, the company said.

The company has already started the industrialization layout of sodium-ion batteries and plans to form a basic industrial chain by 2023, CATL said.

It is worth noting, however, that analysts generally expect the battery to be used mainly in energy storage and low-speed vehicles.

Join our Telegram group to be alerted the moment we publish an article: t.me/CnEVPost
#Baidu#CATL#Jidu#Jidu Auto
0
Comments (0)