Lotus' Wuhan plant, with a total investment of more than RMB 8 billion ($1.2 billion), was officially completed on July 15. 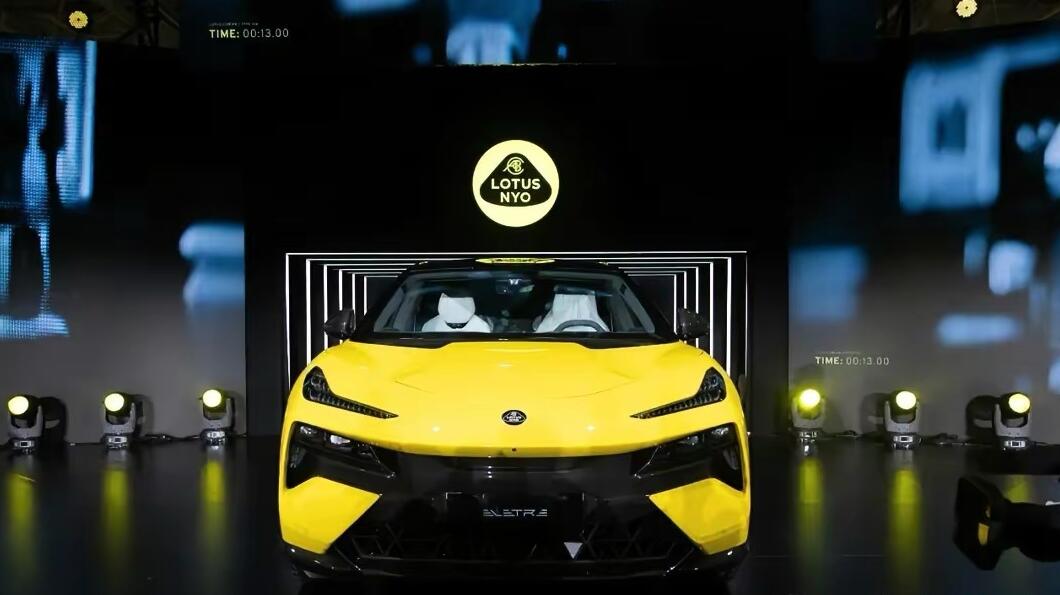 Geely-owned Lotus Technology's plant in Wuhan, Hubei province, central China, was officially completed on July 15 and saw the first unit of its Eletre "Hyper-SUV" roll off the line, according to local authorities.

Officials from Hubei province, Geely and Lotus executives attended a ceremony to celebrate the occasion, according to a press release issued by the Wuhan Economic Development Zone, which did not disclose which production phase of the Eletre is currently off the line. 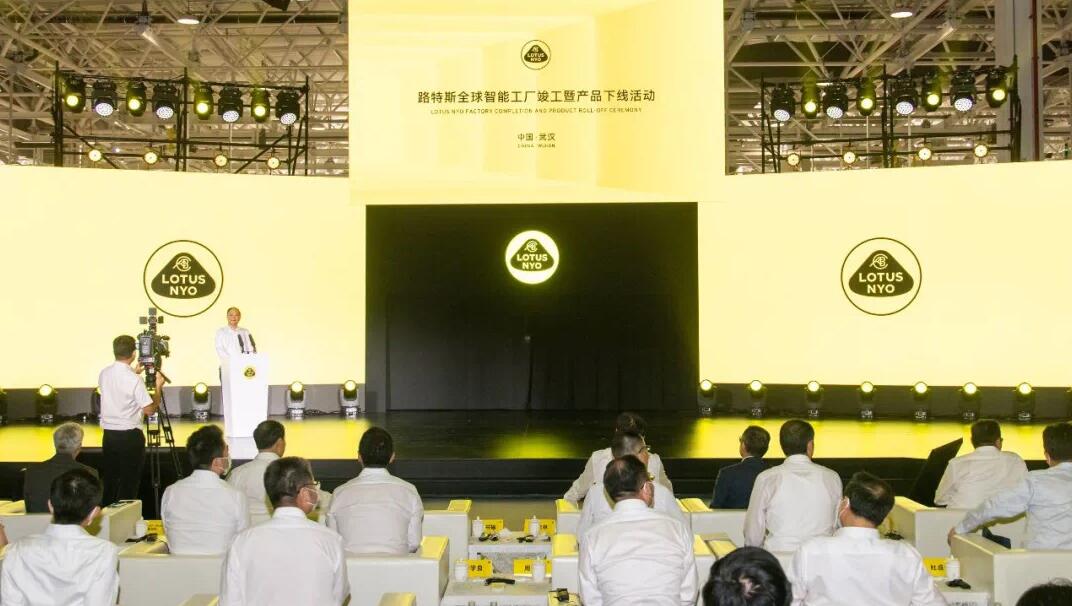 With a total investment of over RMB 8 billion ($1.2 billion), the plant is Lotus' leading global production base for ultra-high-end smart vehicles, the release said.

To meet the needs of vehicle off-line inspection, smart driving, and customer experience, Lotus has also created a 3-kilometer-long, multi-functional compound experience track with 16 turns in the area of the plant.

The track references some elements of the Formula 1 track, but also meets the needs of high-level intelligent driving, allowing users to experience driving fun such as racing and drifting on the track, according to the press release.

Geely acquired Lotus, which has a history of about 70 years, in 2017, owning 51 percent of the latter, including Lotus Cars and Lotus Engineering.

At the end of August last year, Lotus established a new company in China, Wuhan Lotus Technology, and received an investment from NIO Capital.

Lotus' first all-electric Eletre Hyper-SUV, previously codenamed TYPE 132, debuted in China on June 1, after it was announced in London in late March.

The Eletre is the first all-electric model from Lotus, and its launch marks an important milestone in the 70-plus year-old car brand's transition to electrification.

The model is the first to be developed based on the Electric Premium Architecture (EPA), the Lotus-led development and industry-leading 800V platform.

The Eletre is powered by dual permanent magnet synchronous motors with a combined maximum power of 675 kW (905 hp) and can accelerate from 0 to 100 km/h in as fast as 2.95 seconds.

Lotus said the Eletre will have a battery capacity of more than 100 kWh and a WLTP range of 600 km.

Benefiting from its 800V architecture, the model can travel 120 km in as little as 5 minutes of charging and charge from 10 percent to 80 percent in 20 minutes when using a 420-kW supercharger.

CATL did not mention the standard under which the vehicle can achieve the 1,000 km range, but in China it generally refers to the CLTC standard, which requires a discount to convert to the WLTP standard.

Lotus' official Weibo account hinted at the use of the Qilin Battery when it reposted a CATL video introducing it, saying, "Lotus is going on a new journey with its good partner."

Local media outlet Cailian later reported that Lotus will carry CATL's Qilin Battery on the Eletre, but did not provide any more information.