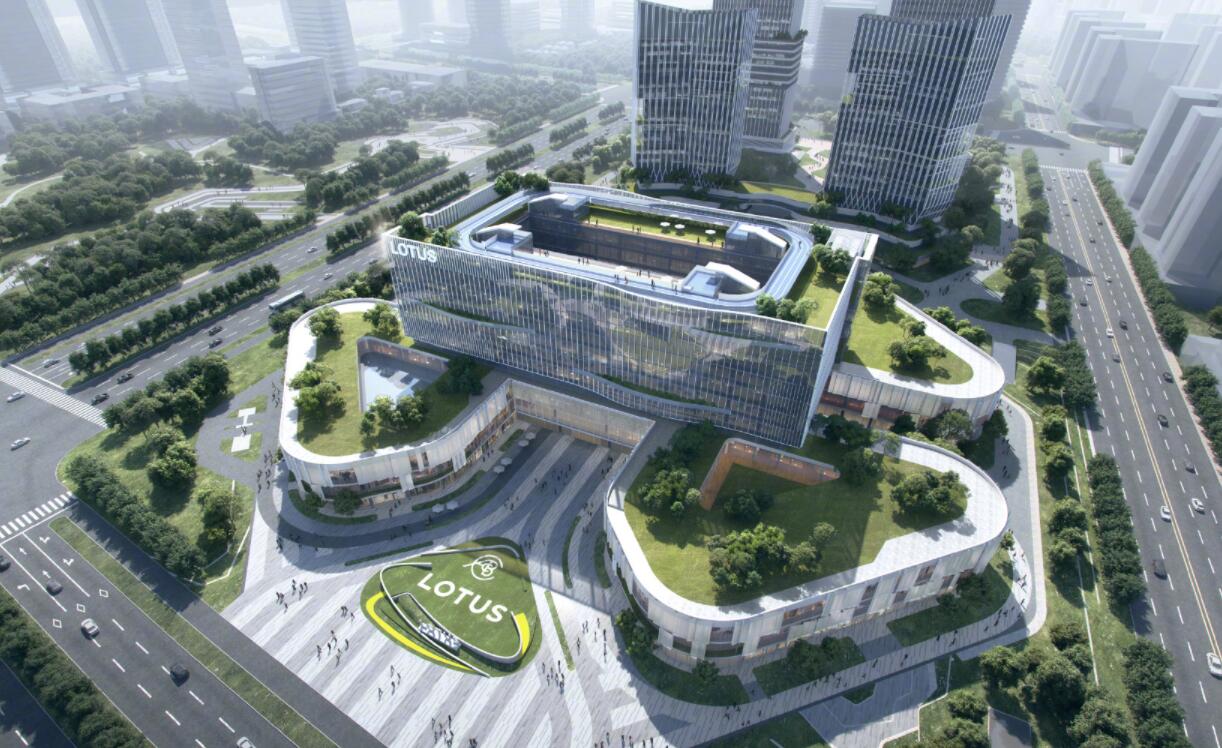 The 73-year-old brand, which broke ground for its global headquarters in Wuhan on Tuesday, announced plans to launch four pure electric smart cars within five years. 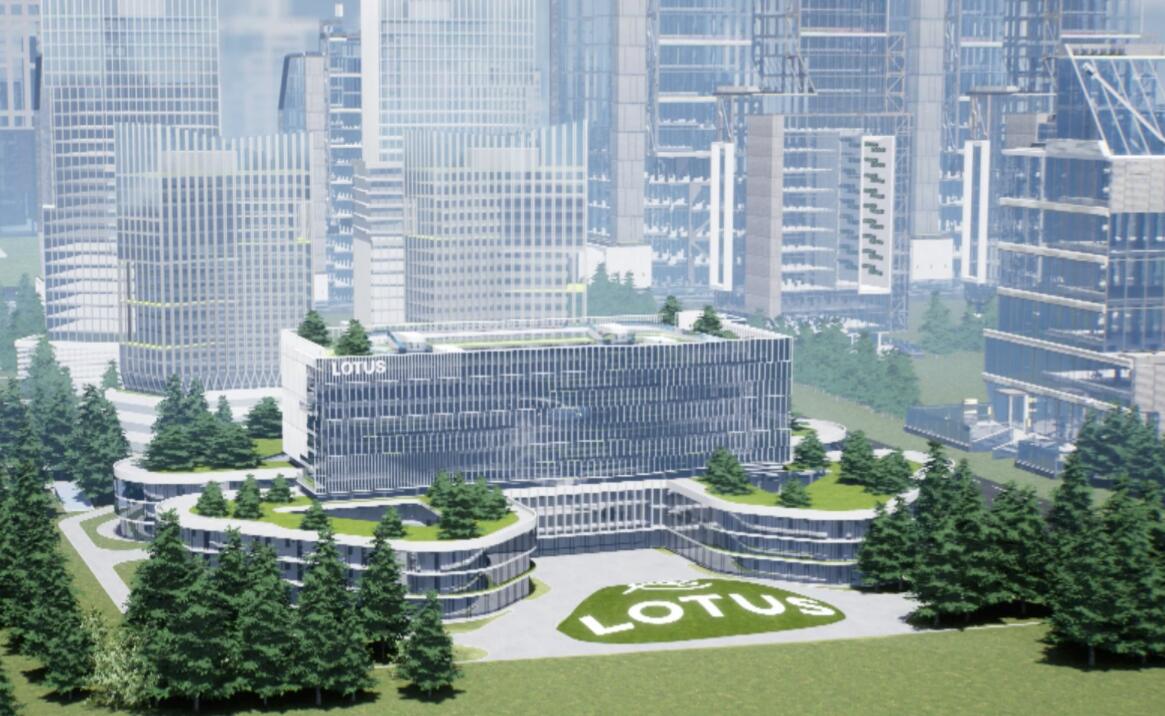 Lotus will also launch its architecture EPA, which it claims will be able to let cars accelerate from 0 to 100km/h in 3 seconds.

Lotus announced NIO Capital, the venture capital arm of NIO, as its investor, without disclosing the exact amount of investment or the valuation. But Bloomberg, citing people familiar with the matter, said the company was valued at RMB 15 billion ($2.3 billion) in its latest round of funding. 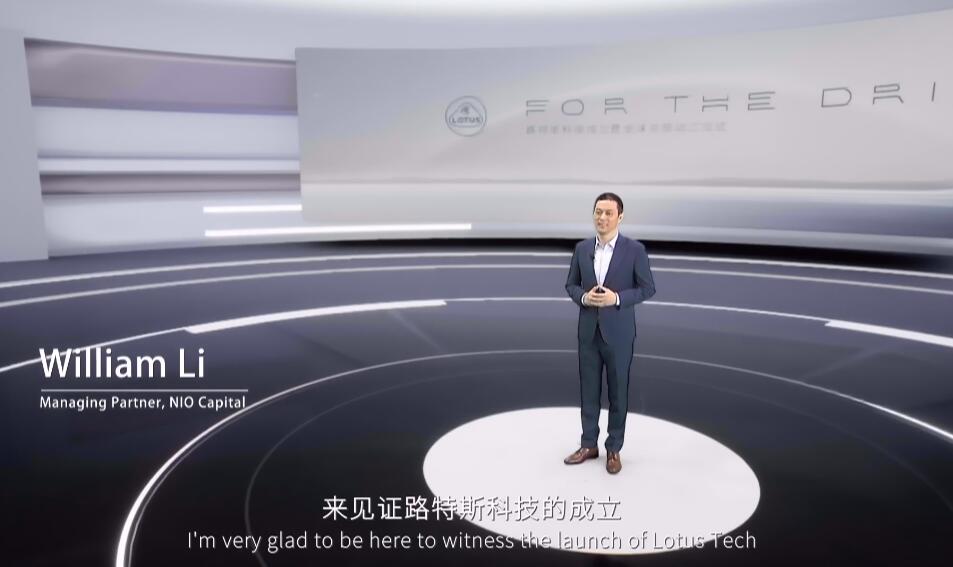 NIO Capital's partner, Ning Yu, was formerly a Vice President of Geely Group and was involved in the acquisition of Proton, Lotus, Terrifugia, and Daimler Benz. He may have played a key role in facilitating NIO Capital's investment in Lotus Technology.

Construction has begun on Lotus Technology's global headquarters in the Wuhan Economic & Technological Development Zone, according to a report in the Changjiang Daily on Tuesday.

The facility covers an area of about 186 mu (124,000 square meters), with a floor space of 390,000 square meters and a total investment of RMB 3 billion, previous information showed. The company's smart factory with an annual capacity of 150,000 vehicles is expected to start production by the end of the year.

Geely acquired Lotus in 2017 and owns 51 percent of the latter, including Lotus Cars and Lotus Engineering.

Lotus' latest sports car, the Emira, opened for pre-sale in China on August 20, and it will be the brand's last fuel car. 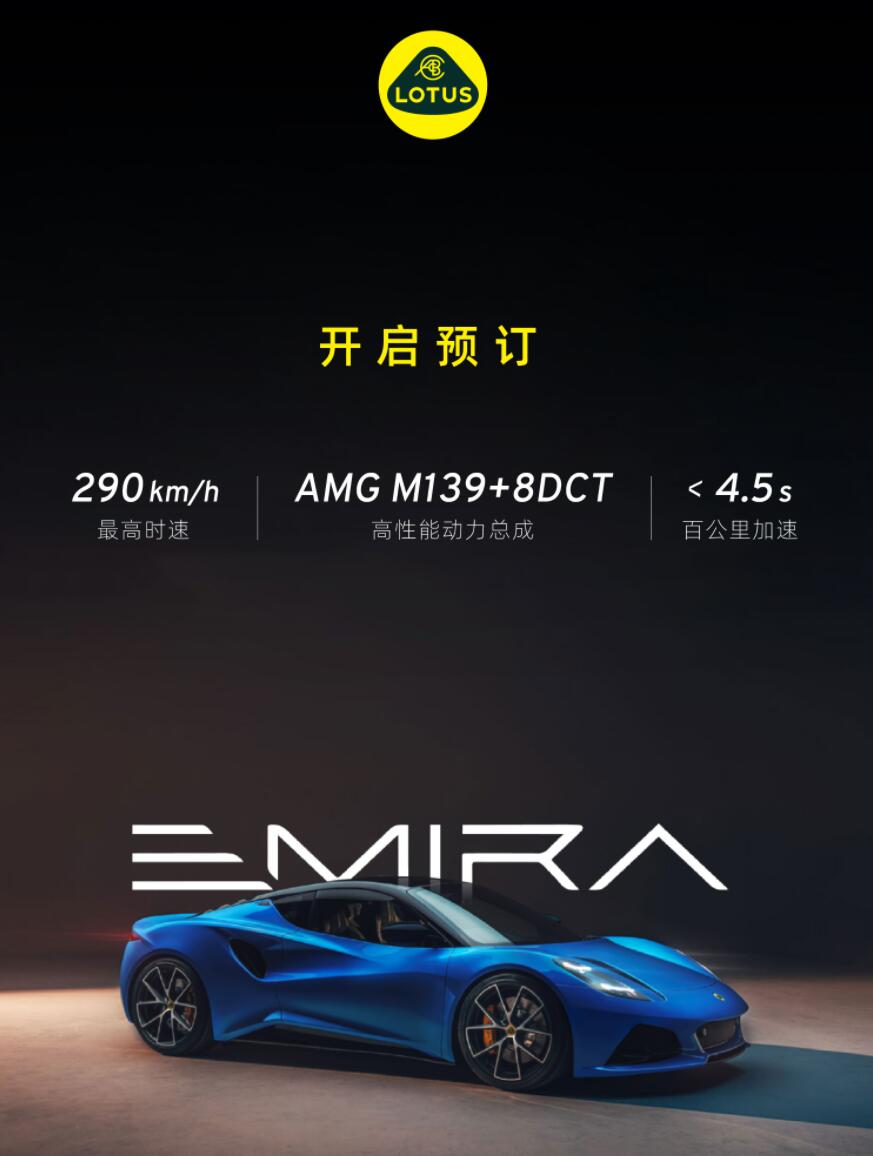