Lotus will open about 50 sales and service stores in about 20 cities in China and build its own high-end fast-charging stations. 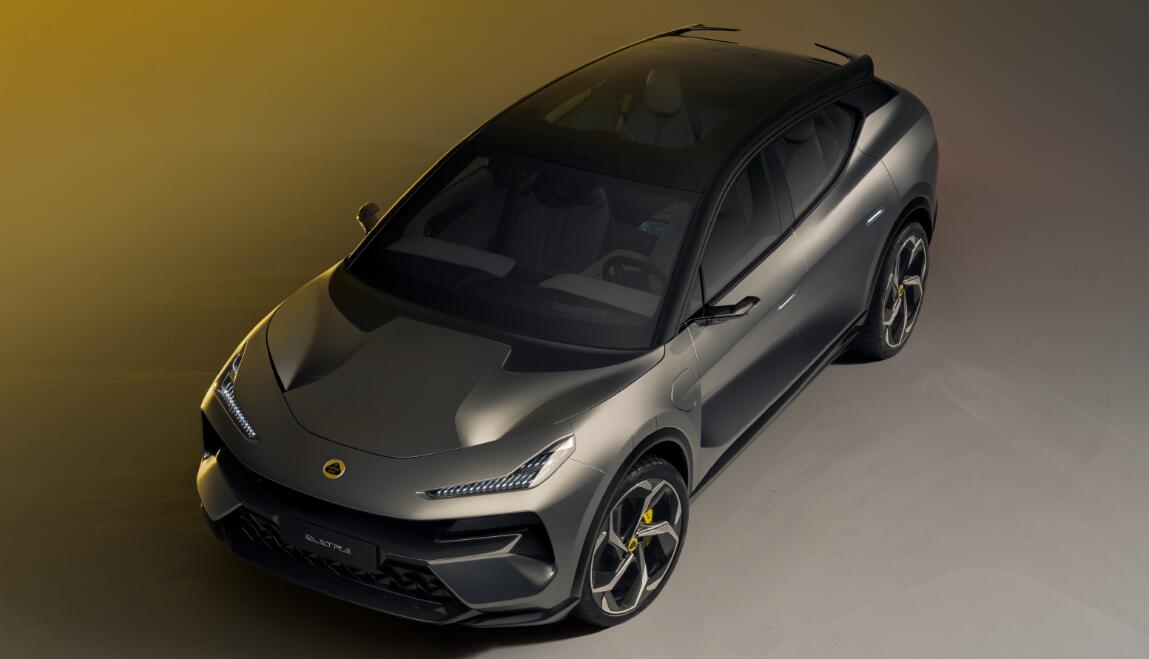 Lotus' first all-electric Eletre Hyper-SUV, previously codenamed TYPE 132, made its debut in China on Wednesday, after it was announced in London in late March.

The Eletre is Lotus' first all-electric model, and its launch marks an important milestone in the 70-year-old car brand's transition to electrification.

The price of the Lotus Eletre has not yet been announced, but given its specifications and positioning, it is likely to be priced in the RMB million range in China. 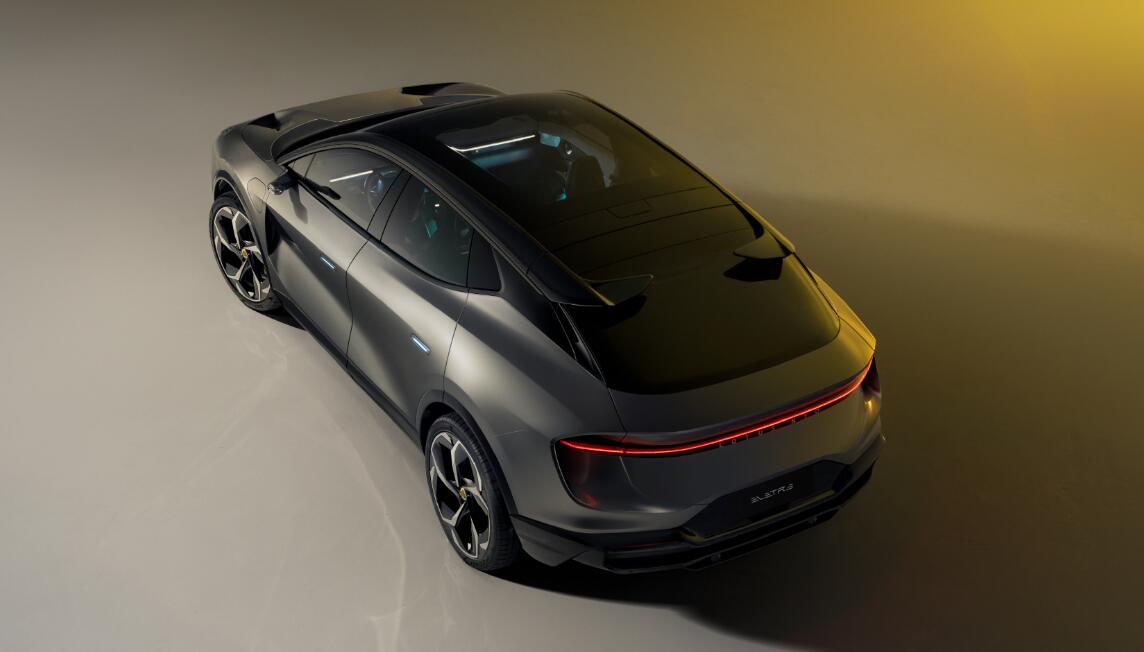 The model is the first to be developed based on the Electric Premium Architecture (EPA), an industry-leading 800V platform by Lotus.

The Eletre is powered by twin permanent magnet synchronous motors with a combined maximum power of 675 kW (905 hp) and can accelerate from 0 to 100 km/h in as fast as 2.95 seconds.

Lotus says the Eletre will have a battery capacity of more than 100 kWh and a WLTP range of 600 km.

Benefiting from its 800V architecture, the model can travel 120 km in as little as five minutes on a charge and charge from 10 percent to 80 percent in 20 minutes when using a 420-kW supercharger.

It is equipped with two NVIDIA Orin-X chips with a total of 508 TOPS of computing power.

The model's smart cockpit is equipped with a Qualcomm Snapdragon 8155 chip and uses five screens inside the car, with a 15.1-inch OLED touchscreen in the center console. 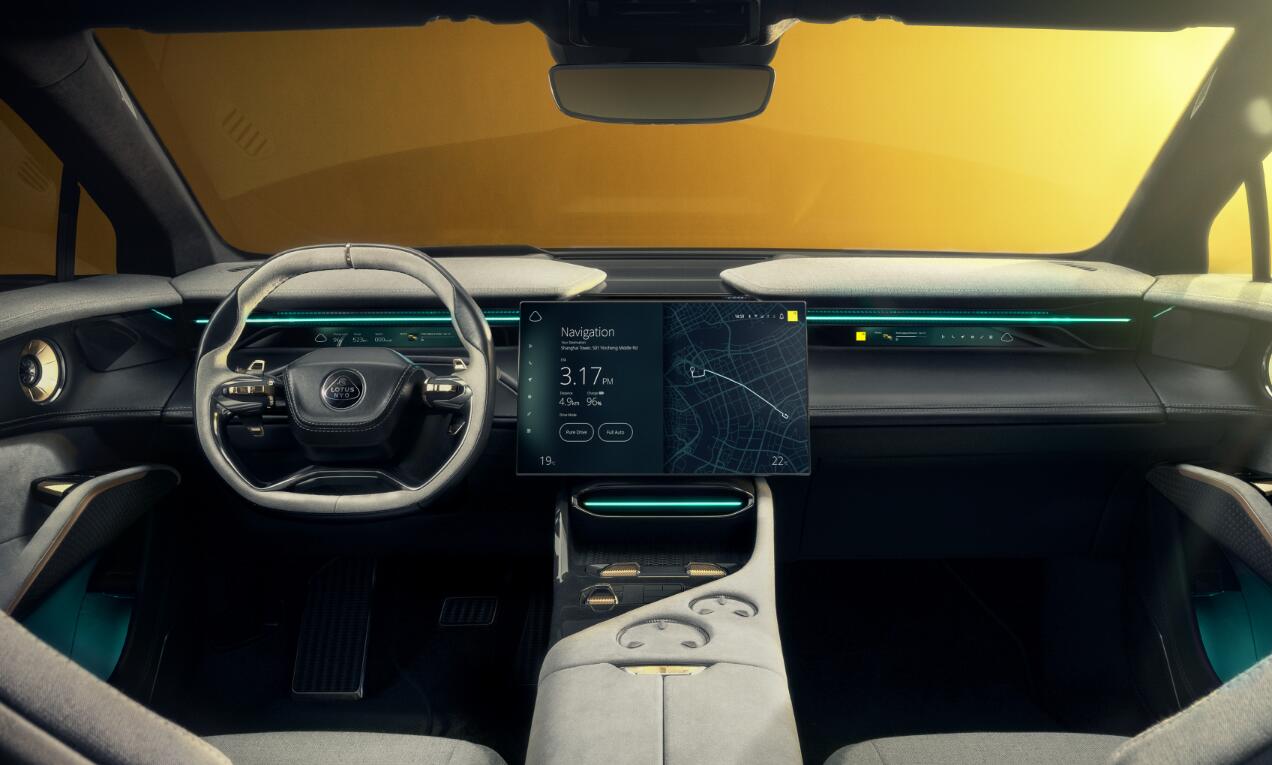 Lotus said it continues to improve its marketing and service network in 10 countries this year, including China, the United Kingdom, Germany, France, the Netherlands and Norway.

The company will open about 50 sales and service stores in about 20 cities in China, covering core cities such as Beijing, Shanghai, Shenzhen, Guangzhou, Hangzhou, Wuhan and Chengdu, and build its own high-end fast-charging stations.