This is the first production vehicle to be equipped with Huawei's full-stack smart car solution, and its delivery comes more than a year after its unveiling. 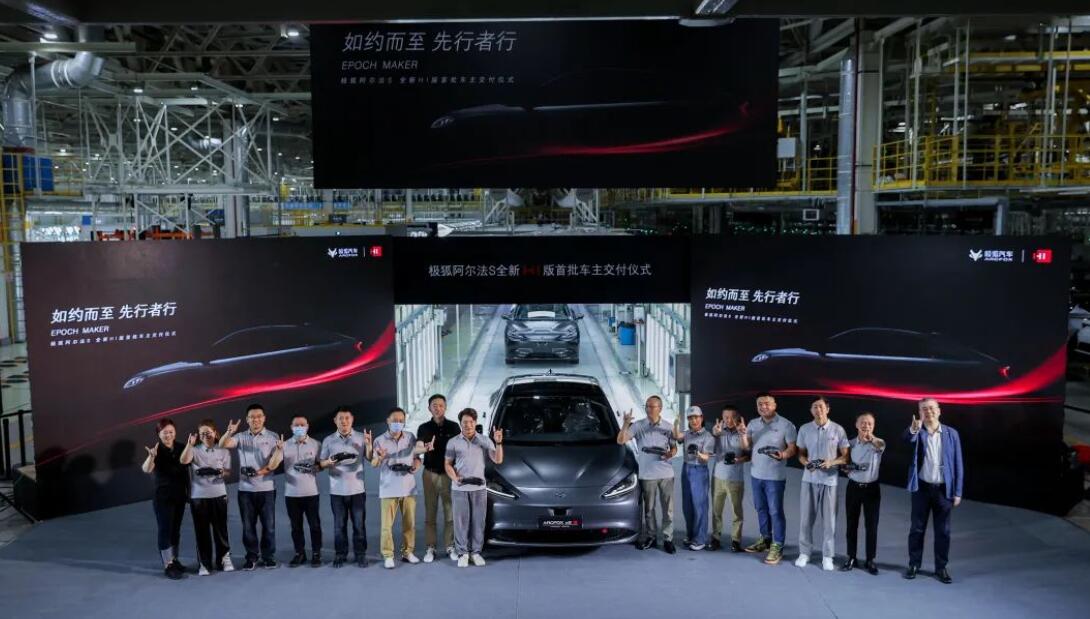 The first model to feature Huawei's smart car solution "Huawei Inside" has finally begun volume deliveries, more than a year after it was unveiled.

BAIC's electric vehicle (EV) brand Arcfox began volume deliveries of the "Huawei Inside" powered Arcfox α-S on Saturday at its manufacturing facility in Zhenjiang, Jiangsu province, built with parts giant Magna, it said on Sunday, without announcing the number of deliveries. 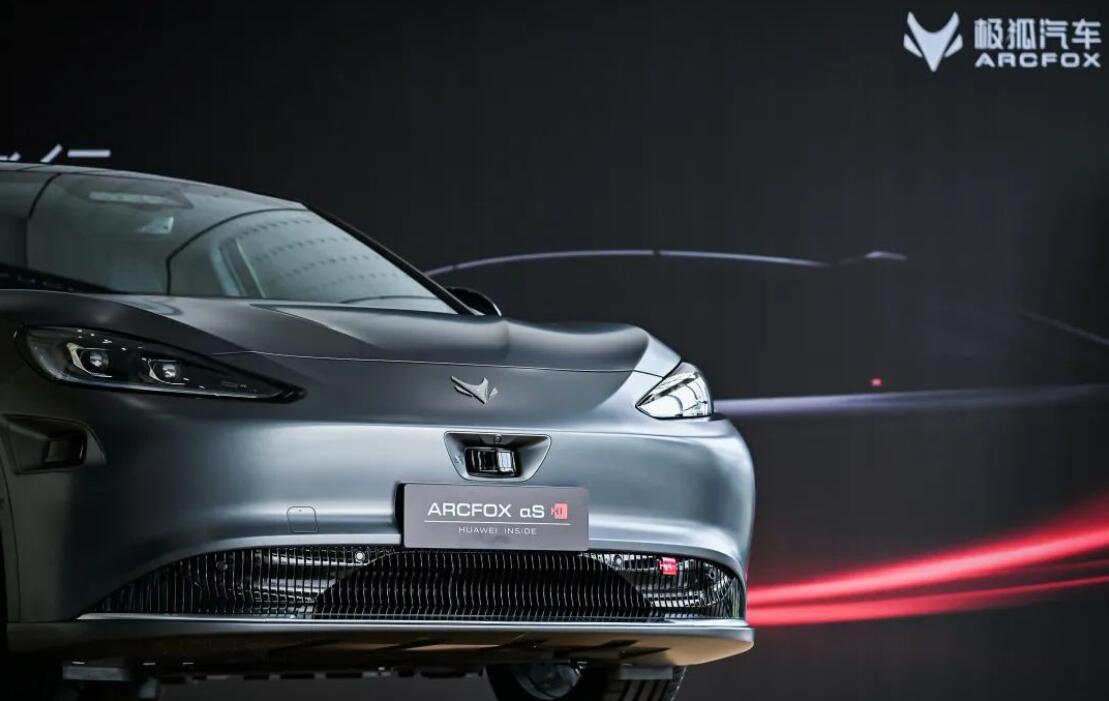 The delivery of the model is just the beginning of a fresh start that will unlock more advanced features via OTA, said Wang Jun, chief operating officer of Huawei's intelligent vehicle solutions business unit.

With the opening of deliveries, the Arcfox α-S with "Huawei Inside" takes a critical step from the production line to market, marking the start of high-volume deliveries of the model, Arcfox said. 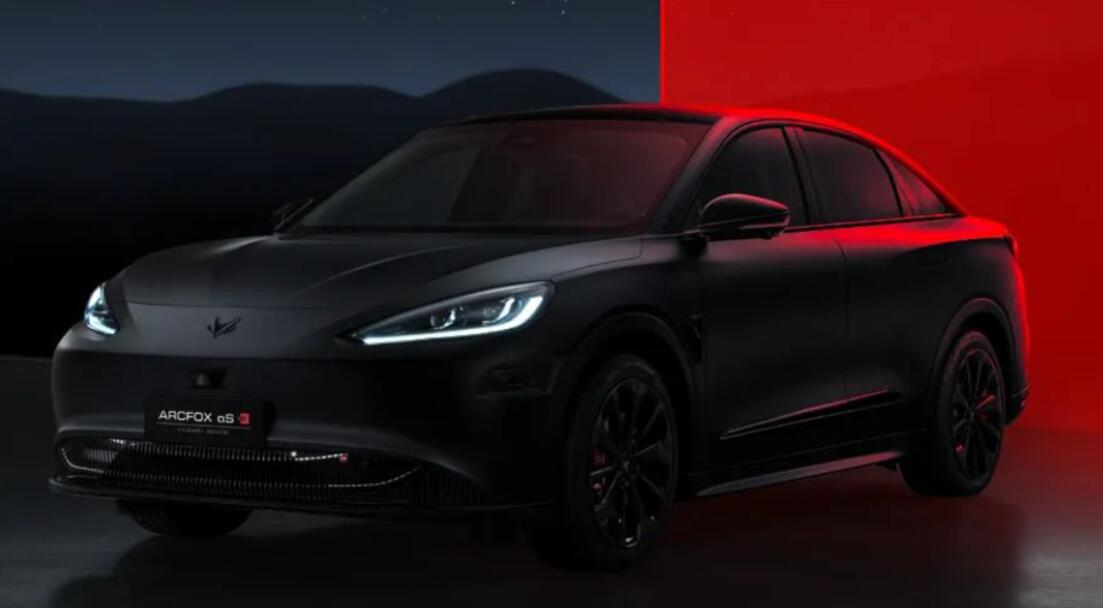 The model is equipped with an advanced autonomous driving system with 400TOPs of computing power.

And just a day before the model was unveiled, a video that went viral on April 16, 2021, showcased Huawei's self-driving technology, adding to the anticipation of the Arcfox α-S.

The video showed the test vehicle driving automatically without intervention in urban areas in situations such as starting and stopping at traffic lights, making unprotected left turns, avoiding vehicles at intersections, yielding to pedestrians, and changing lanes.

Arcfox said at the time that the Arcfox α-S with "Huawei Inside" was expected to be delivered in November and December 2021.

On January 2 this year, BAIC said it had started deliveries of the Arcfox α-S with "Huawei Inside" in December, without disclosing the number of deliveries.

On May 7, BAIC and Huawei announced the official launch of the "Huawei Inside" powered Arcfox α-S at an event, with two versions priced at RMB 397,900 and RMB 429,900 respectively.

Richard Yu, Managing Director of Huawei and CEO of the intelligent vehicle solutions business unit, said at the event that the model's assisted driving hardware architecture was the strongest in the world for production vehicles.

In terms of performance, the "Huawei Inside" equipped Arcfox α-S has a peak power of over 473 kW and peak torque of over 655Nm, accelerating from 0 to 100km/h in 3.5s.

It supports 800V high-voltage fast charging with a maximum of 187 kW, and BAIC claims that the model can replenish its range of nearly 200 km in 10 minutes and charge from 30 percent to 80 percent in 15 minutes.